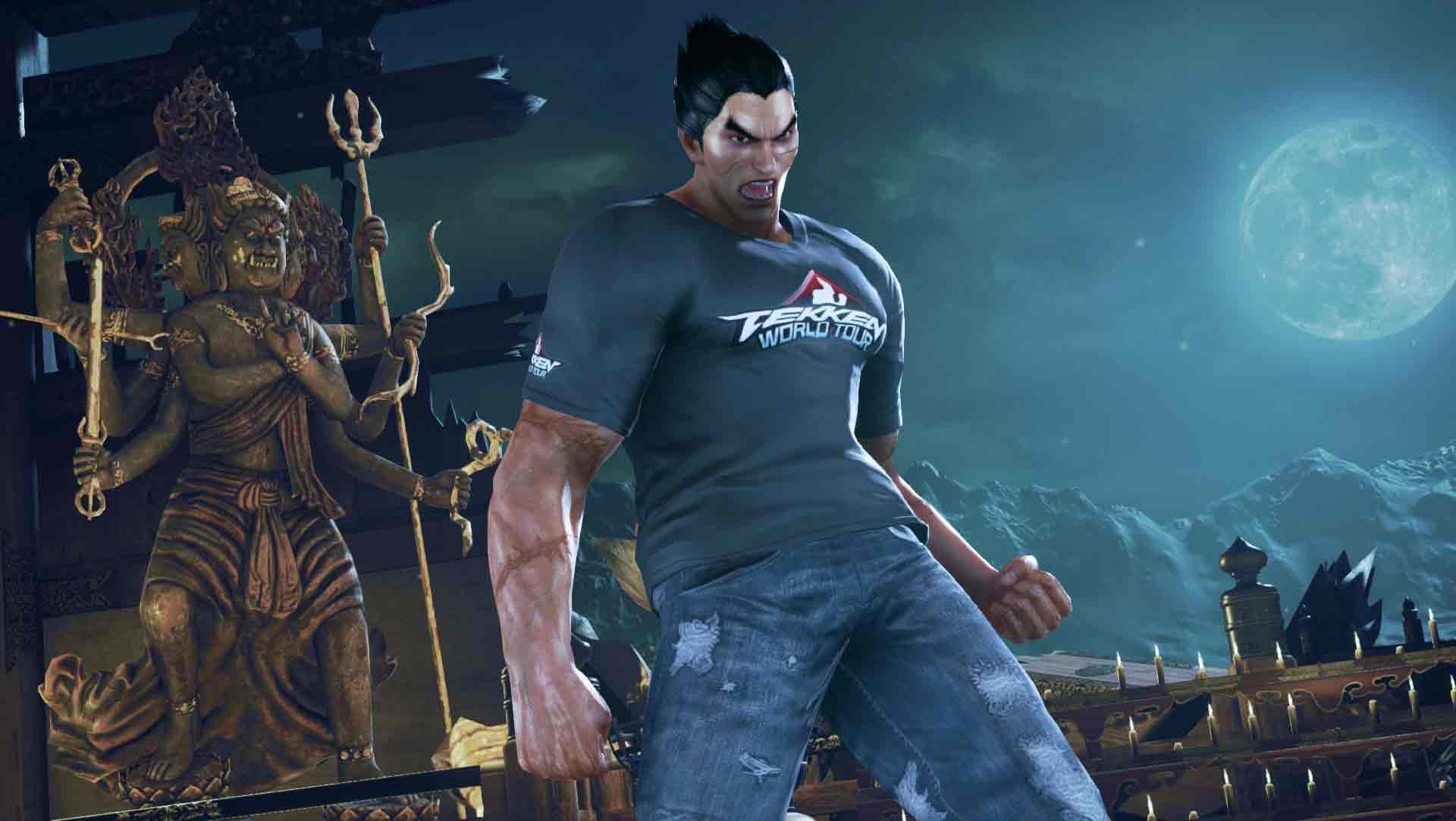 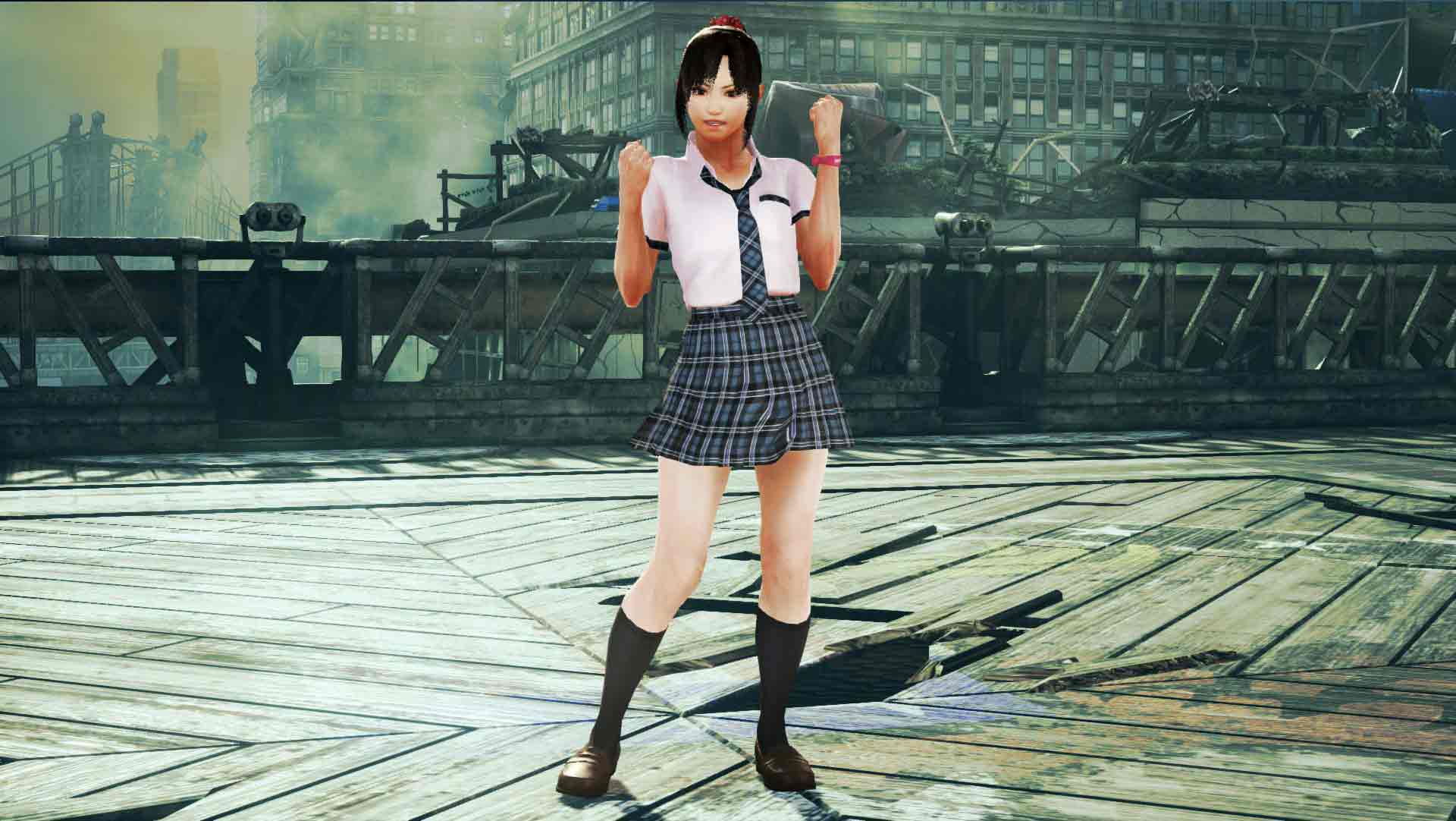 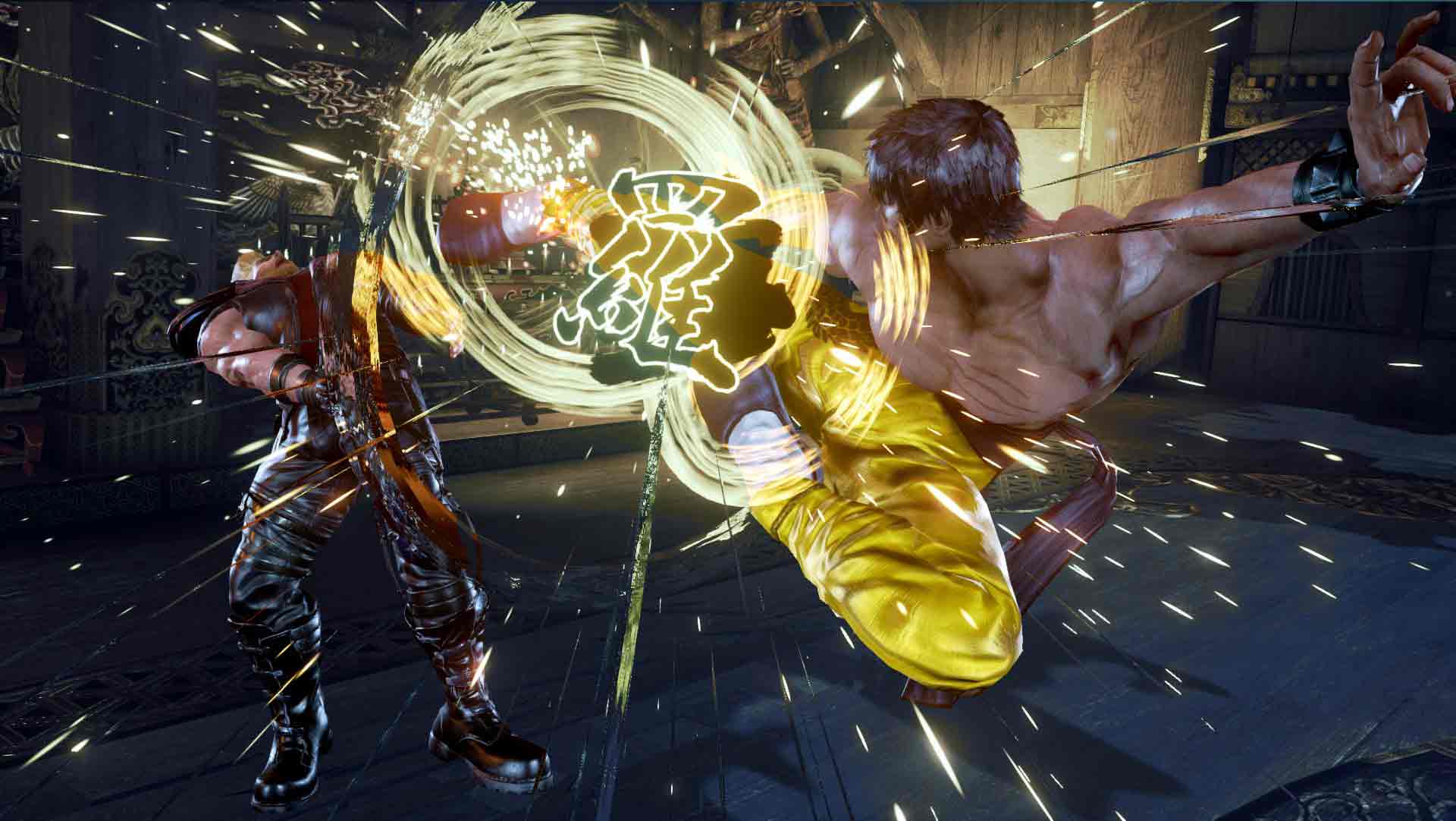 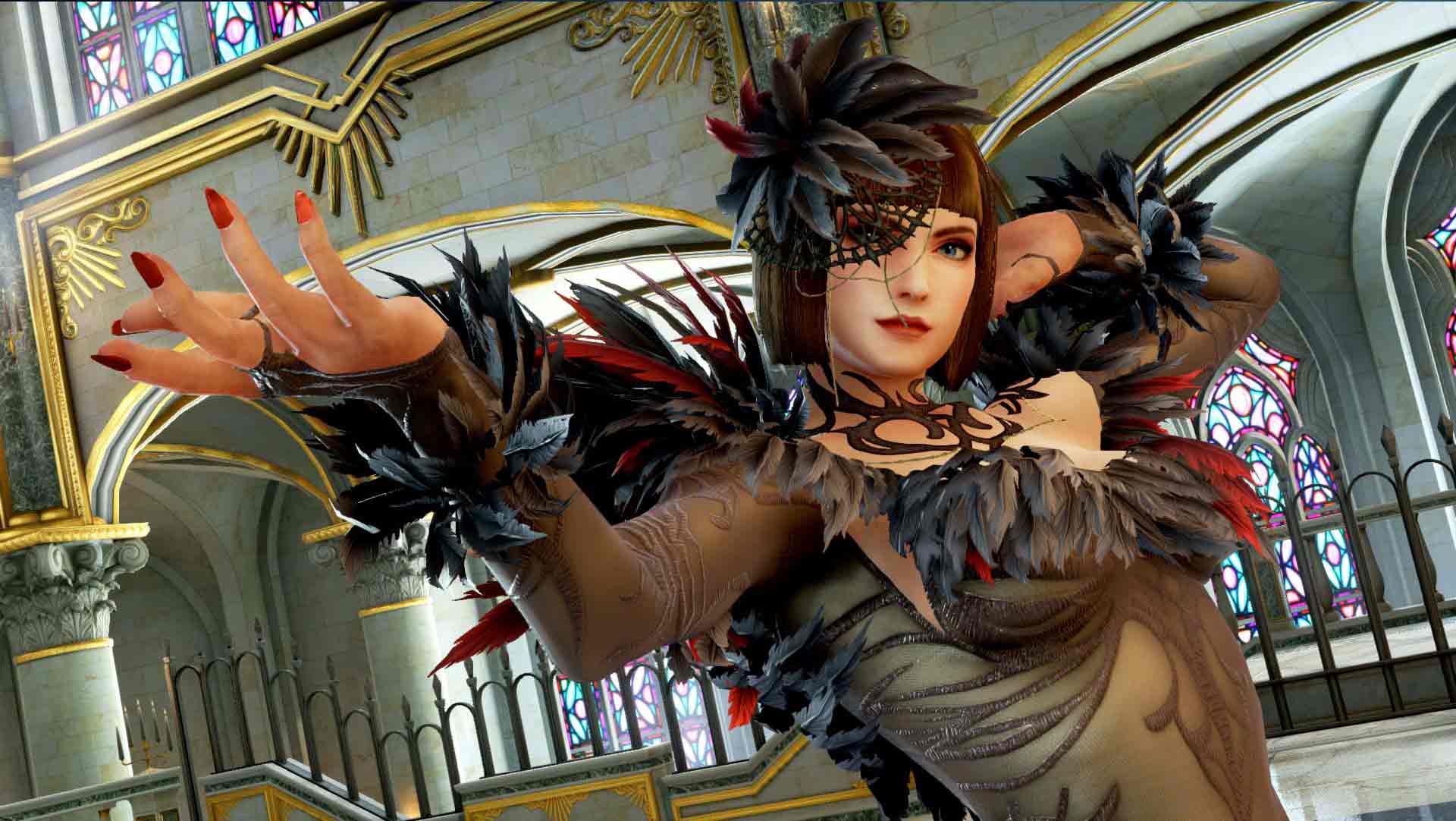 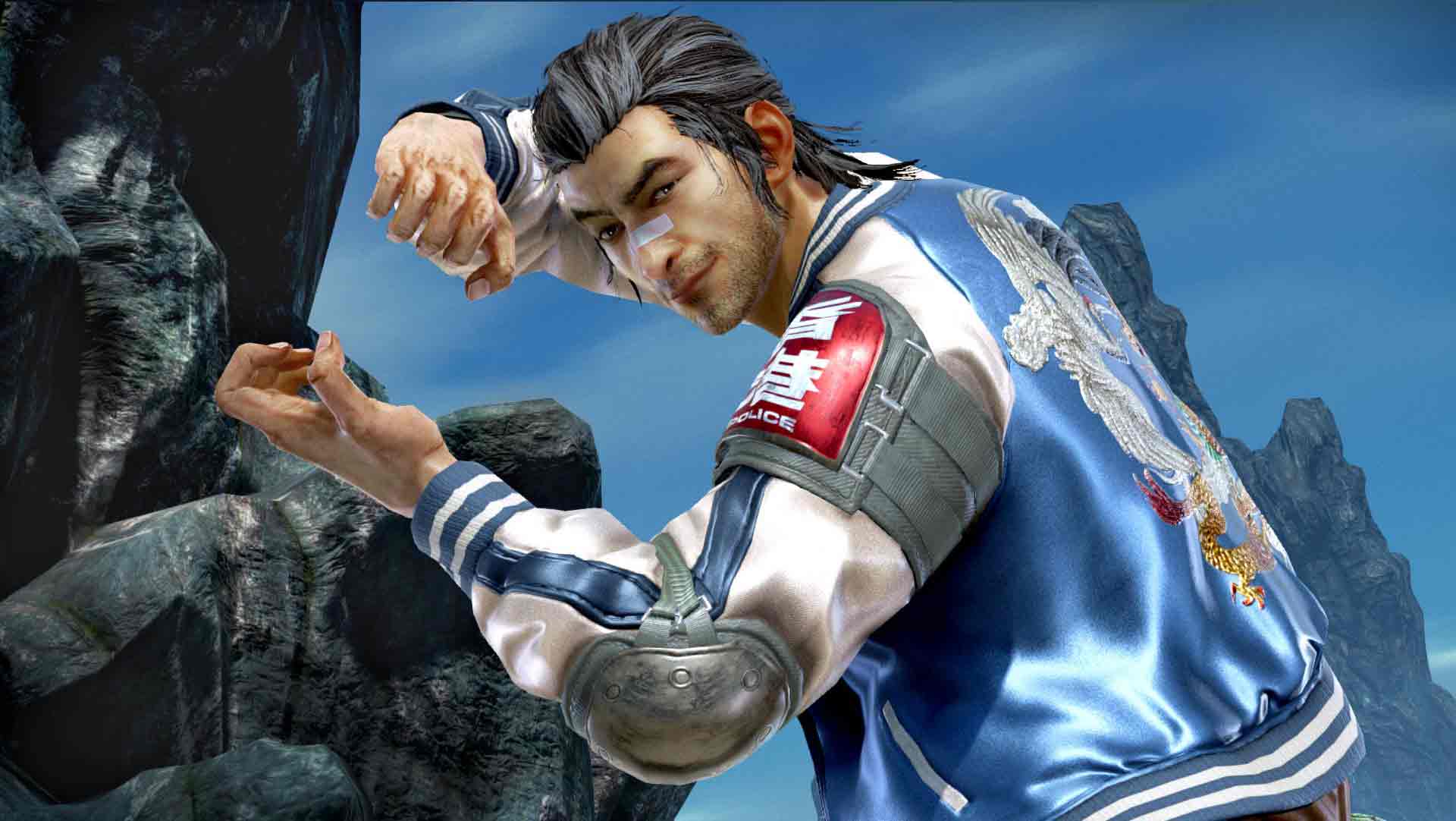 The second season pass for TEKKEN 7, featuring a collection of different downloadable content bundled together at a discounted price!

*Playing as Anna or Lei requires that the main game be updated to ver. 2.00 or later.

*To be released in future updates. Details will be released on the official home page at a later date.

*Some character customization items cannot be used by certain characters.