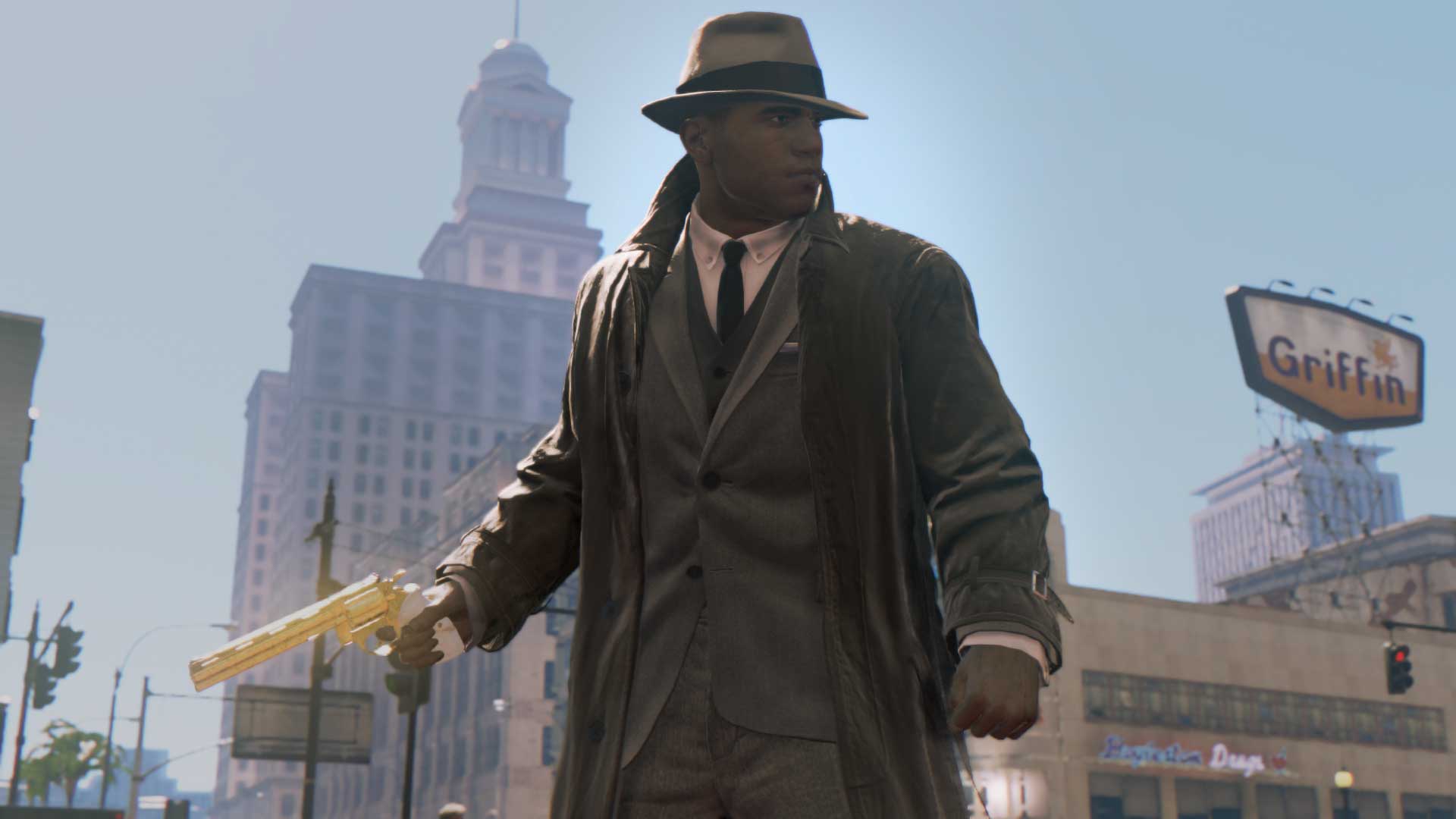 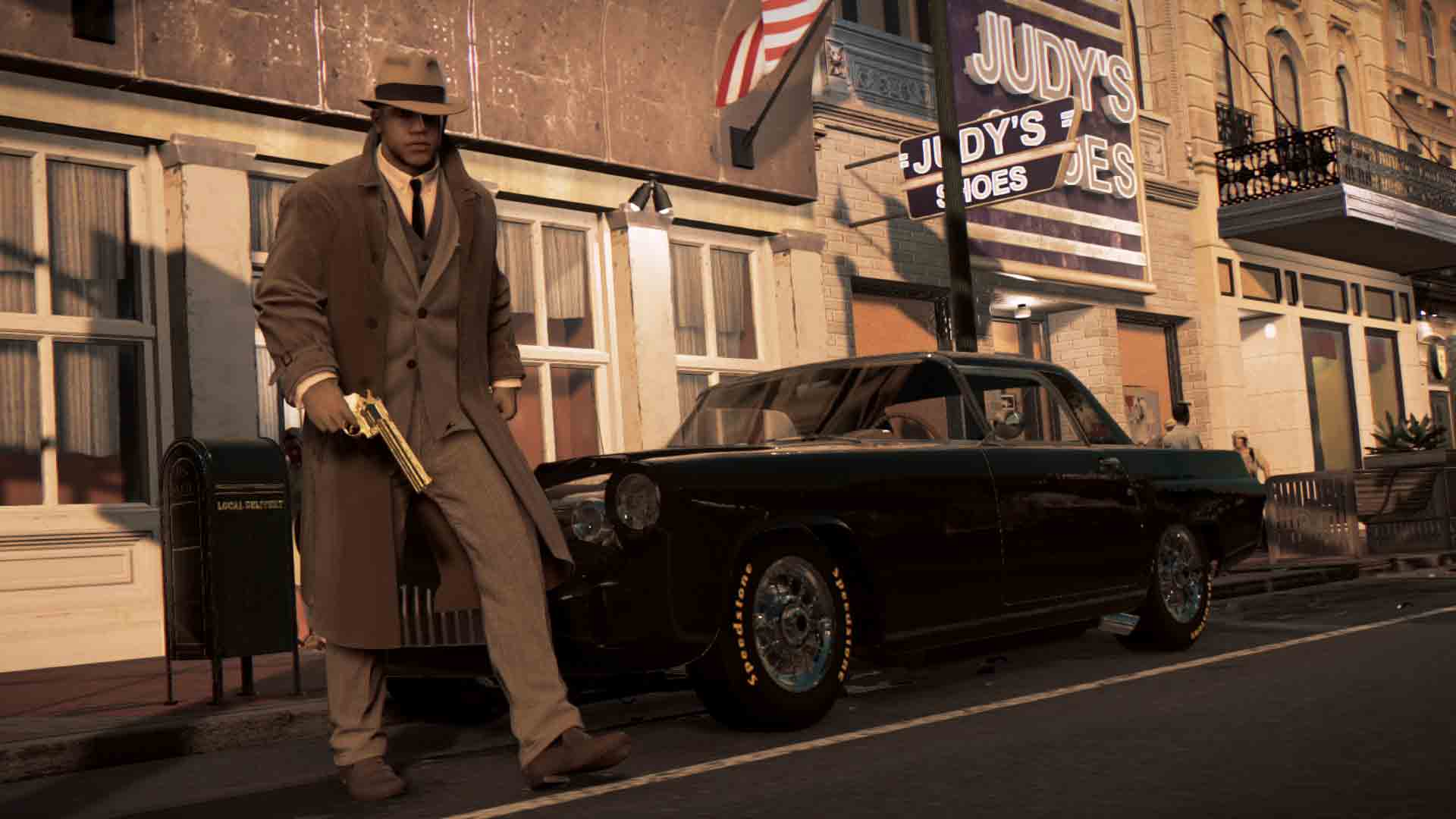 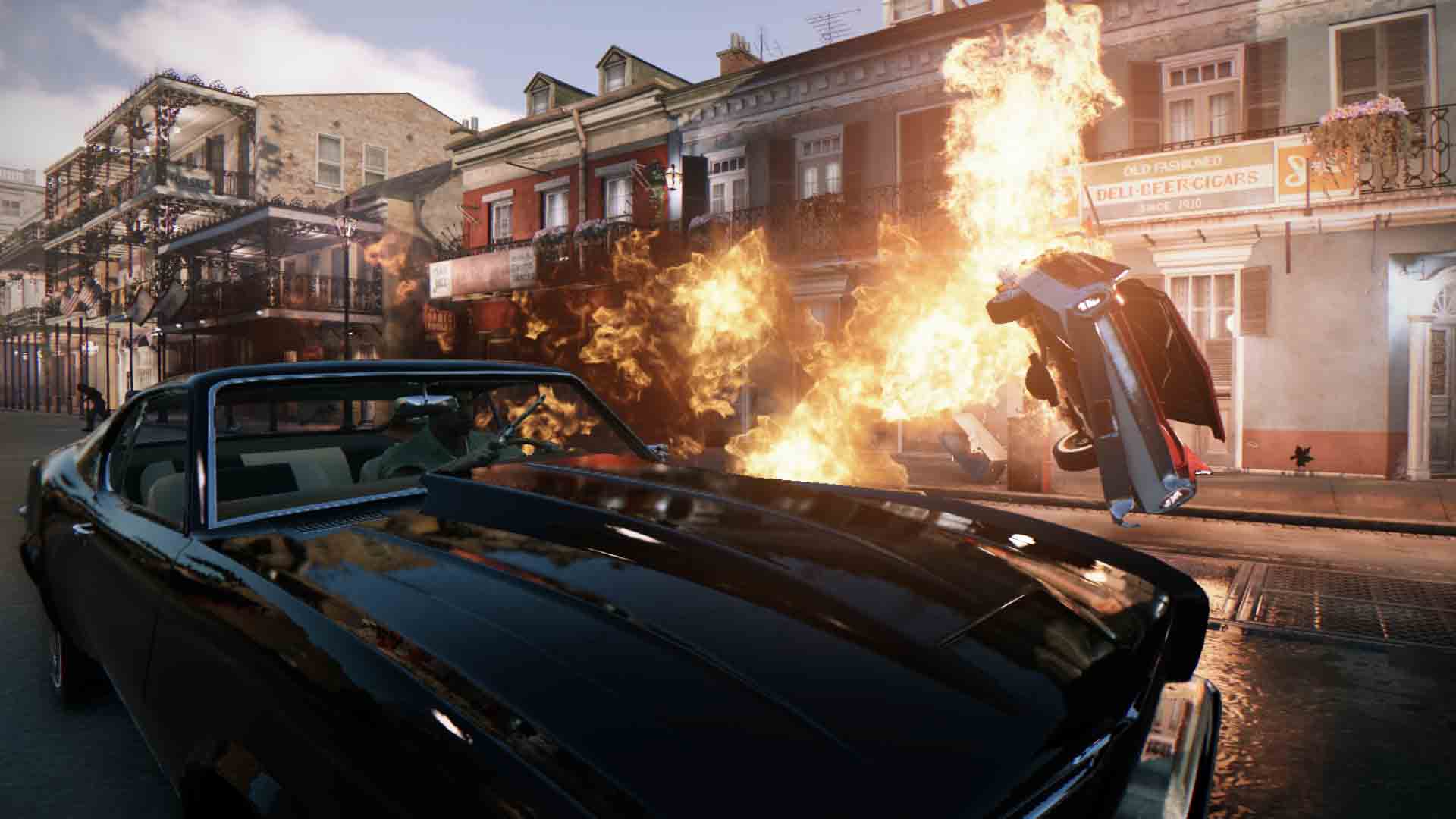 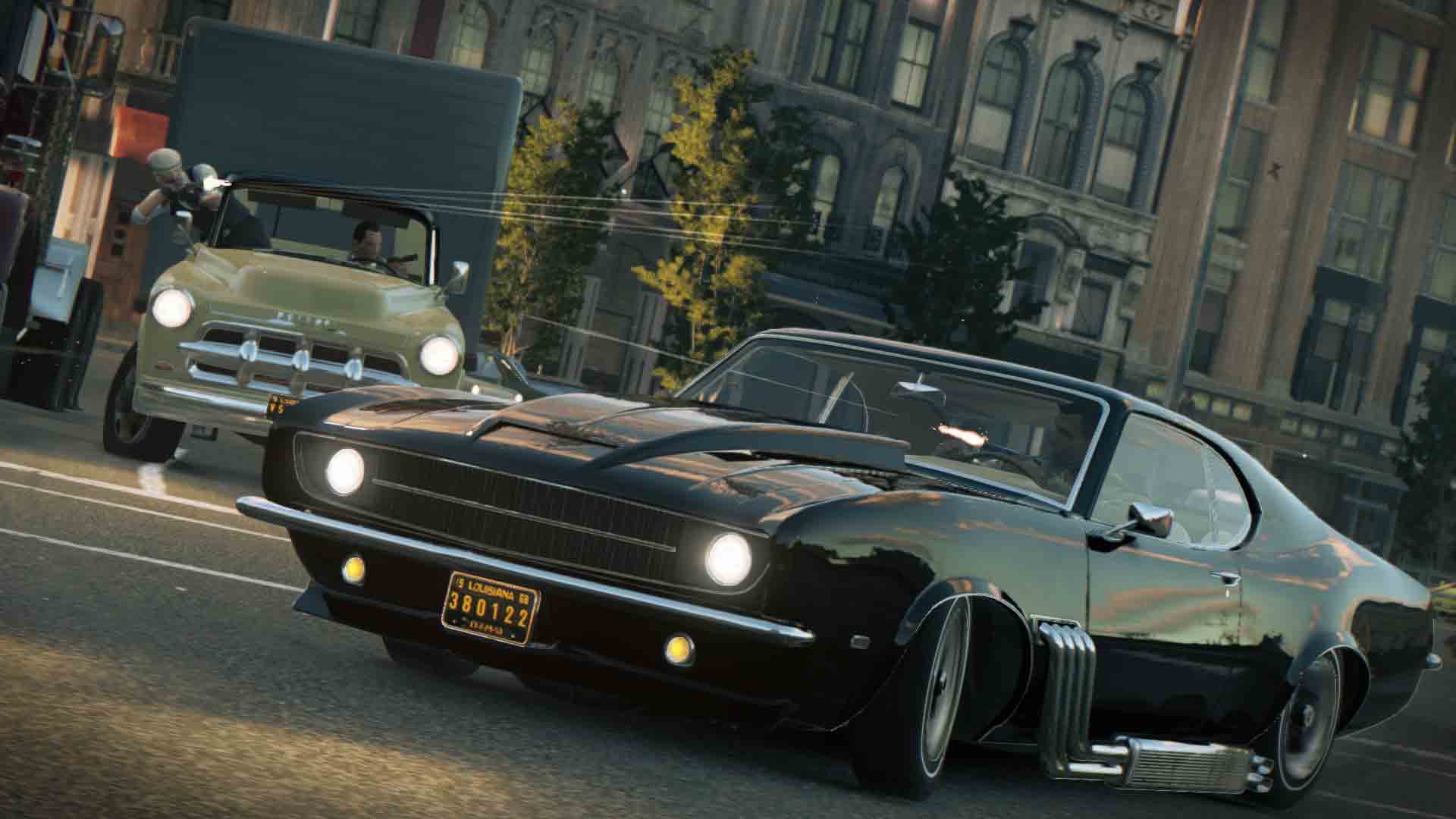 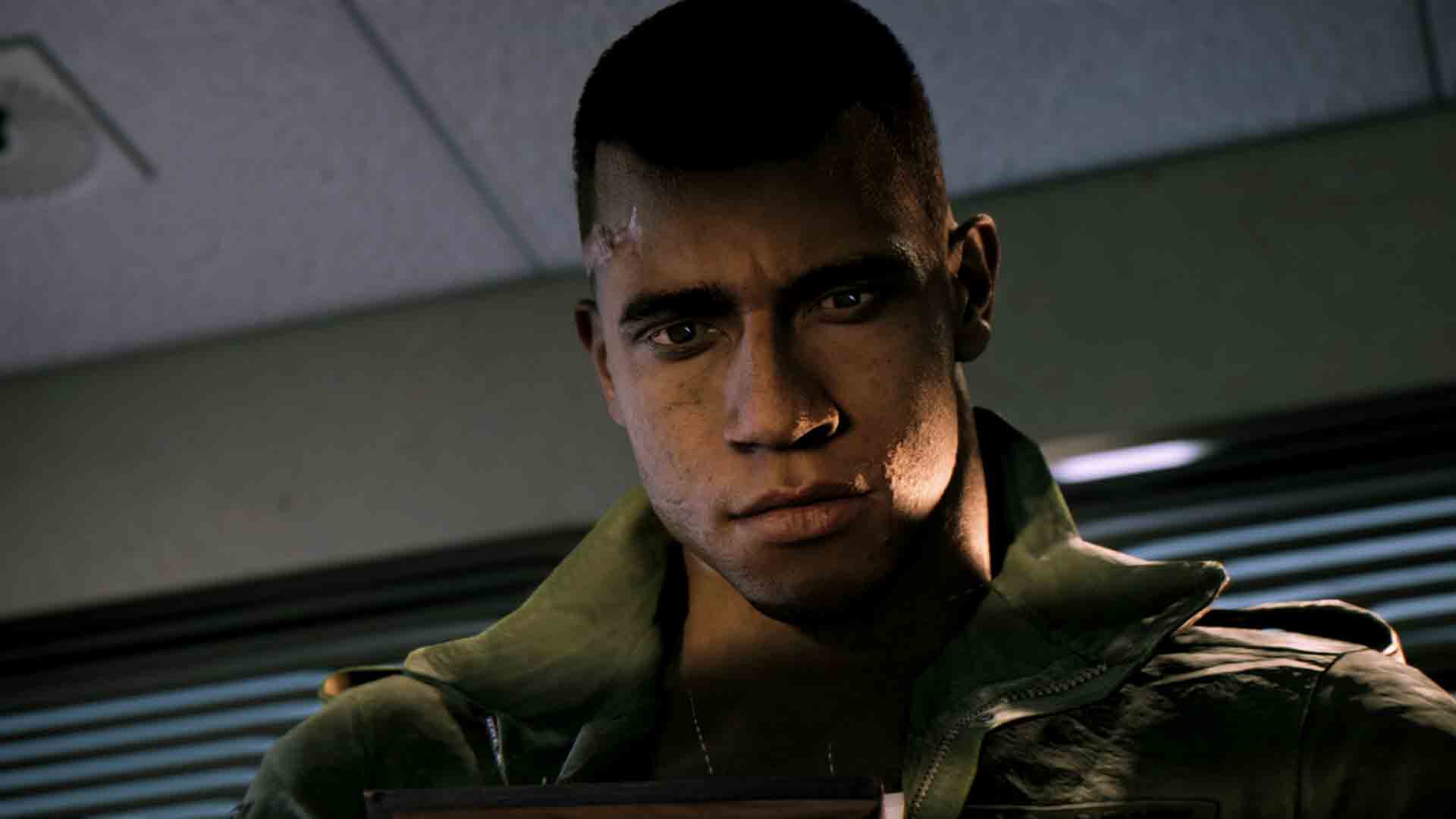 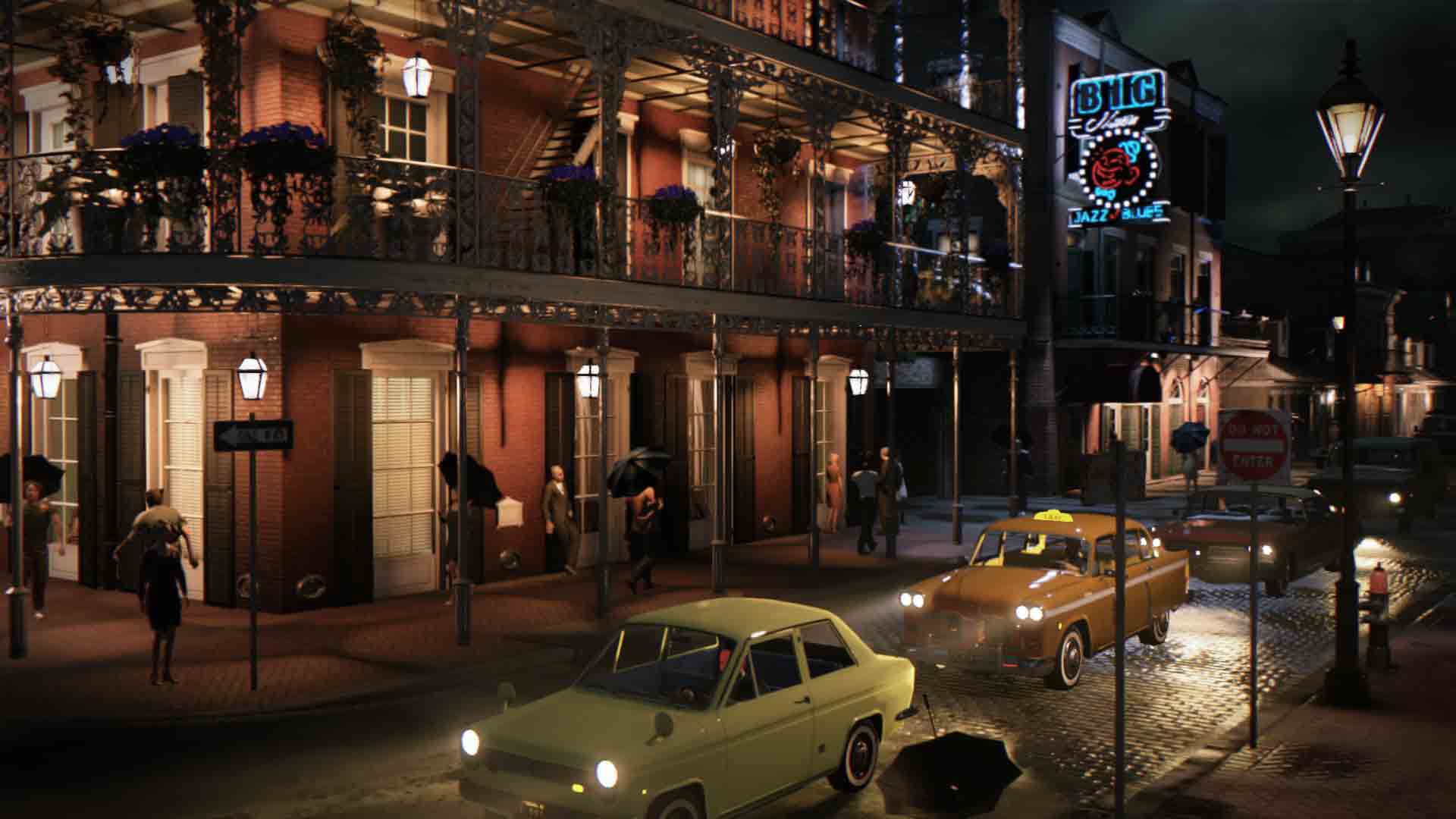 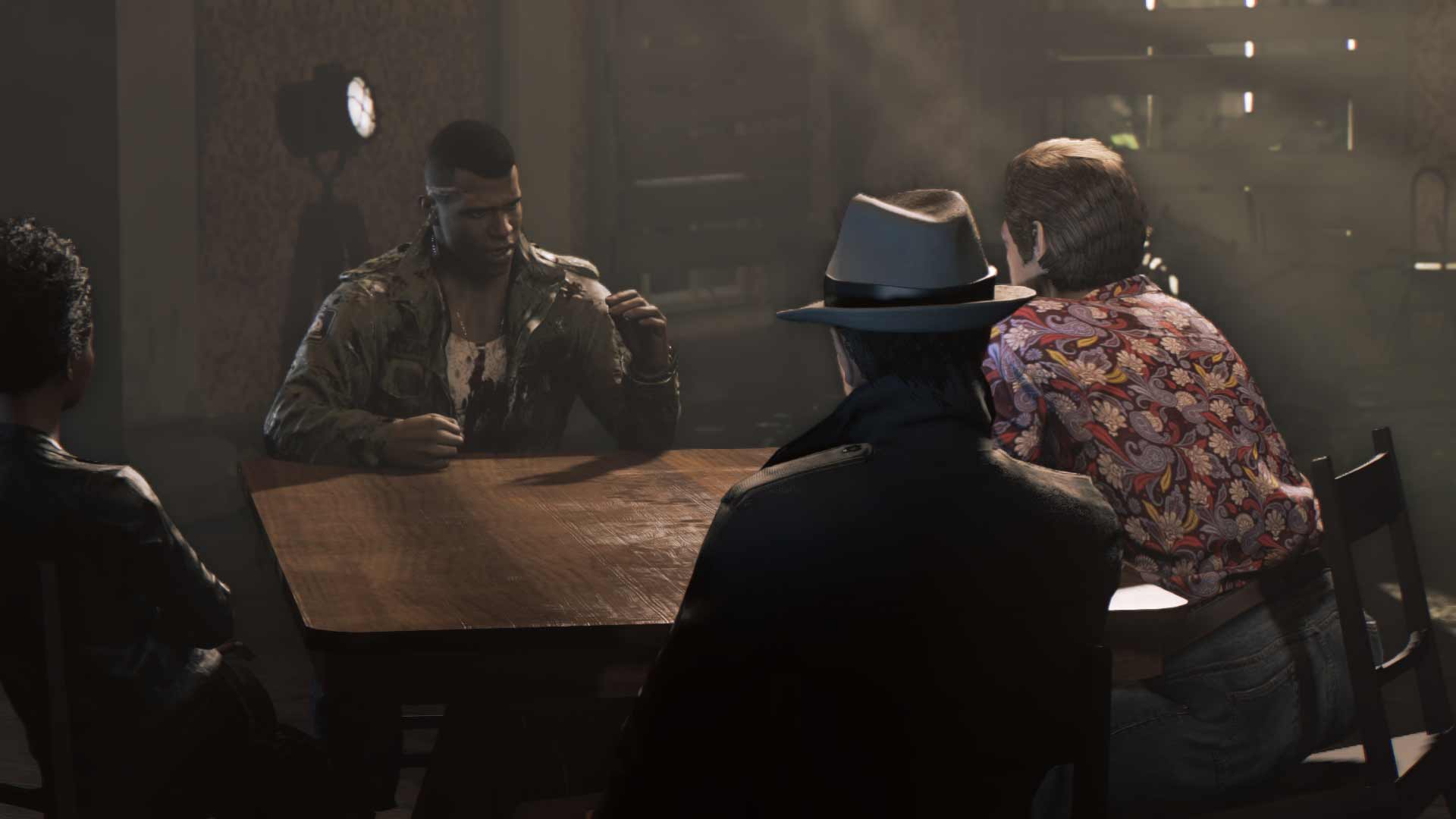 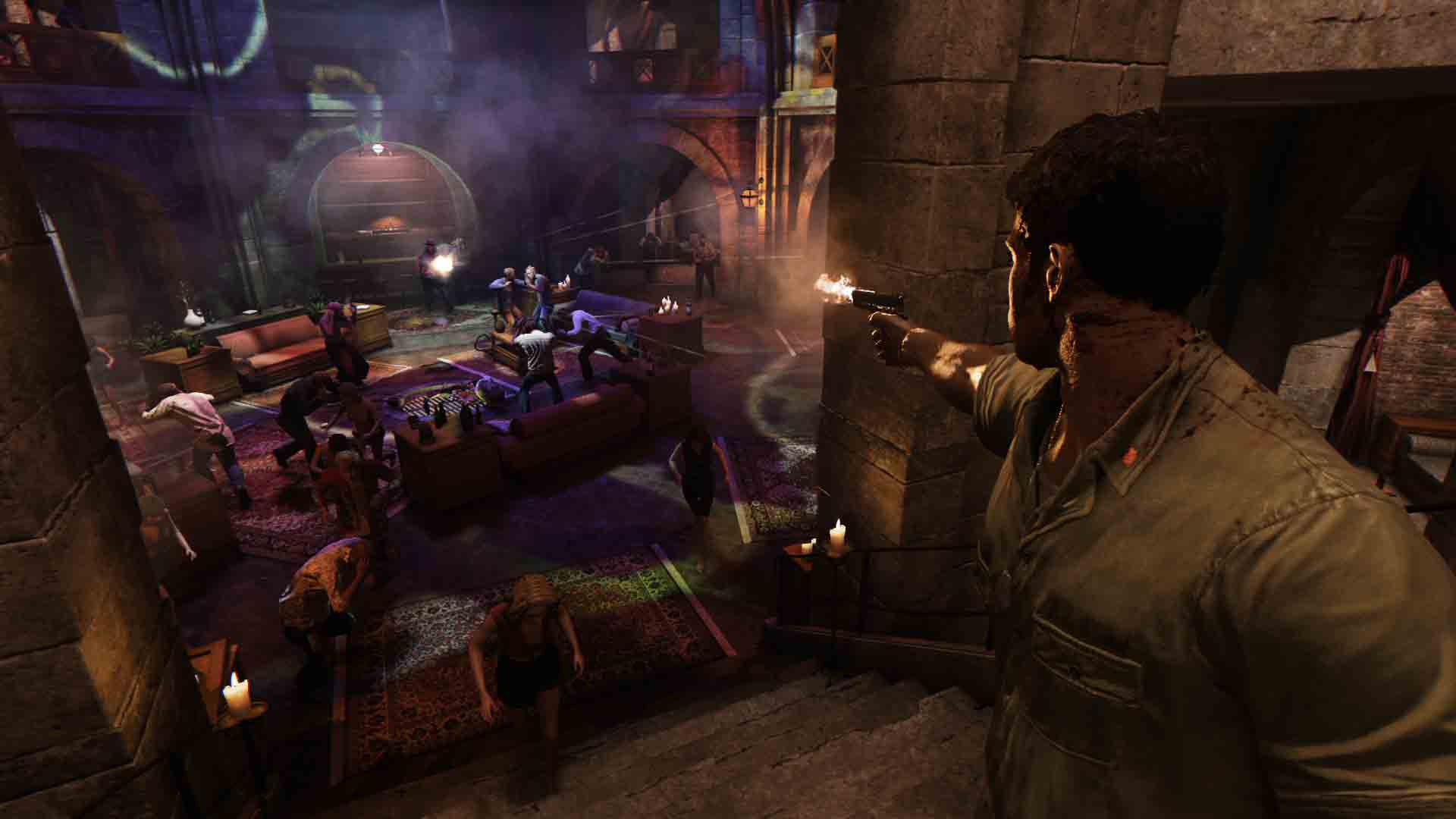 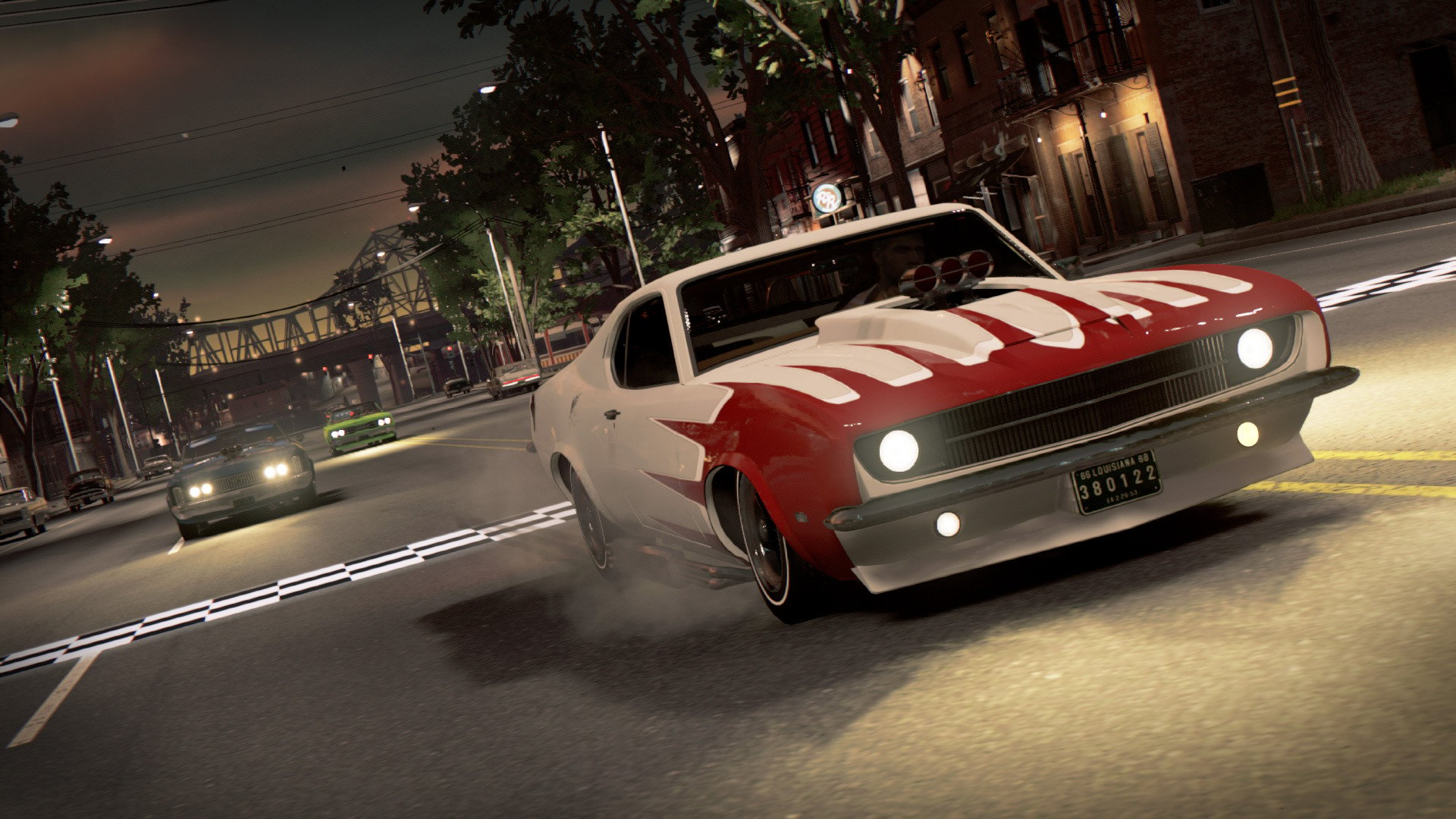 It’s 1968 and after years of combat in Vietnam, Lincoln Clay knows this truth: family isn’t who you’re born with, it’s who you die for. Now back home in New Bordeaux, Lincoln is set on escaping a criminal past. But when his surrogate family, the black mob, is betrayed and wiped out by the Italian Mafia, Lincoln builds a new family on the ashes of the old and blazes a path of military-grade revenge through those responsible. Intense gun fights, visceral hand-to-hand combat, white knuckle driving and street smarts will all be needed. But with the right crew, tough decisions and some dirty hands, it’s possible to make it to the top of the city's underworld.

A Look at the Post-Release Content Coming to Mafia III

New Bordeaux is a big place – it’s loaded with history and hidden alleys to explore. When we built the world for Mafia III, we wanted it to really feel alive and grow with you. We’re doing just that with free, recurring content that gets delivered to everyone who buys the game.

For everyone that buys Mafia III – whether it’s through pre-orders, day one purchase or those who wait – free new features and content will be available after the game launches. Here’s a quick rundown of what you can look forward to:

Use the brand new wardrobe to select the right outfit for your days and nights in New Bordeaux. 11 outfits are at your disposal, including the all new “Revolutionary,” “Pro-Am,” “Full Metal,” “Business Hours,” and “Mr. Clay.

Hey, gearheads: new vehicle upgrades will be added to those that already exist in Mafia III by adding new customization options. You can cherry out your favorite ride with new wheels, personalized license plates, and paint jobs. And, yes, you will get even more options to boost the performance on your vehicles.

Take your tricked-out fleet into the city and enter a series of races. From there, you can earn money, new customization options for your car, and other awesome rewards. We’ll have more details on exactly how the races will work in the future.

…and more free stuff to come!

Downloadable contents for this game (5)