ATTENTION: Adult 18+ content. Please confirm you are at least 18 years old before entering this page. 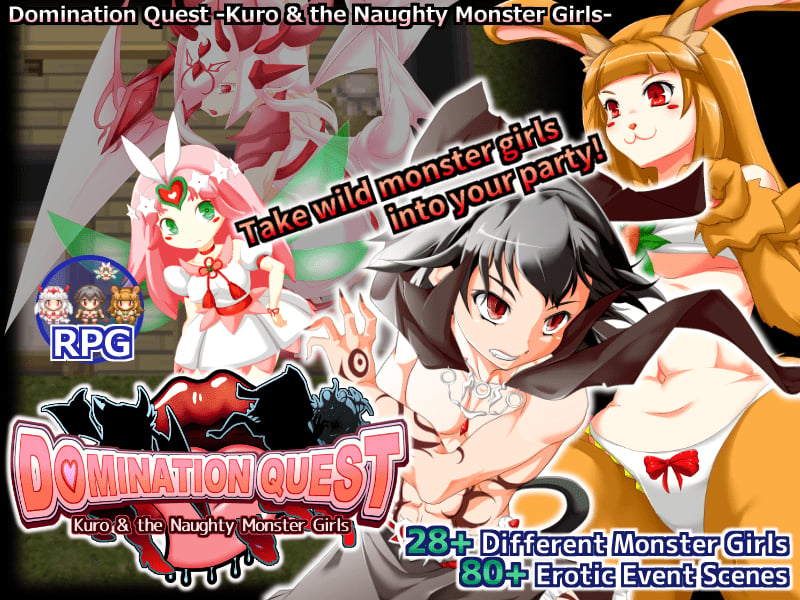 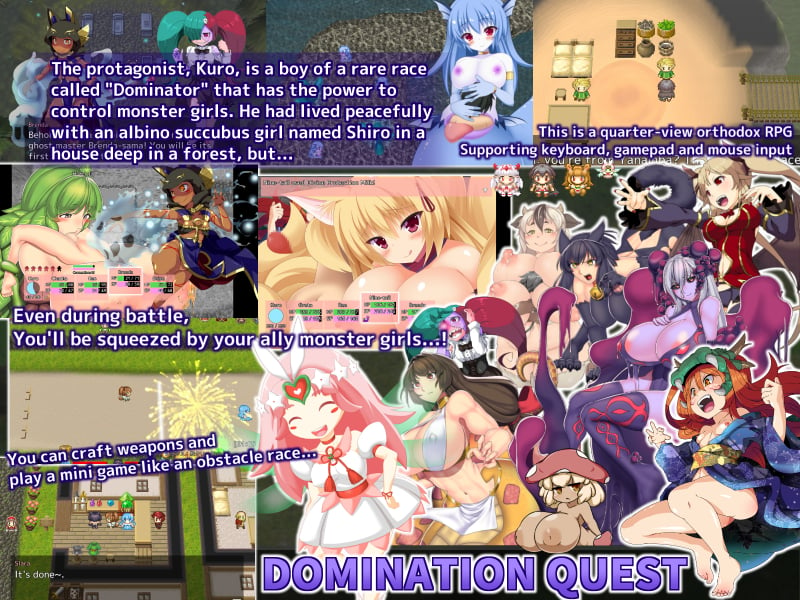 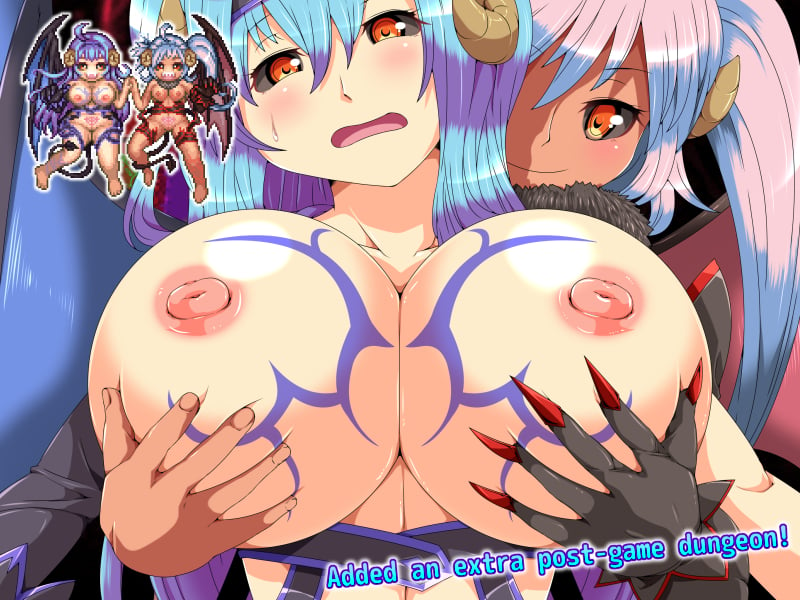 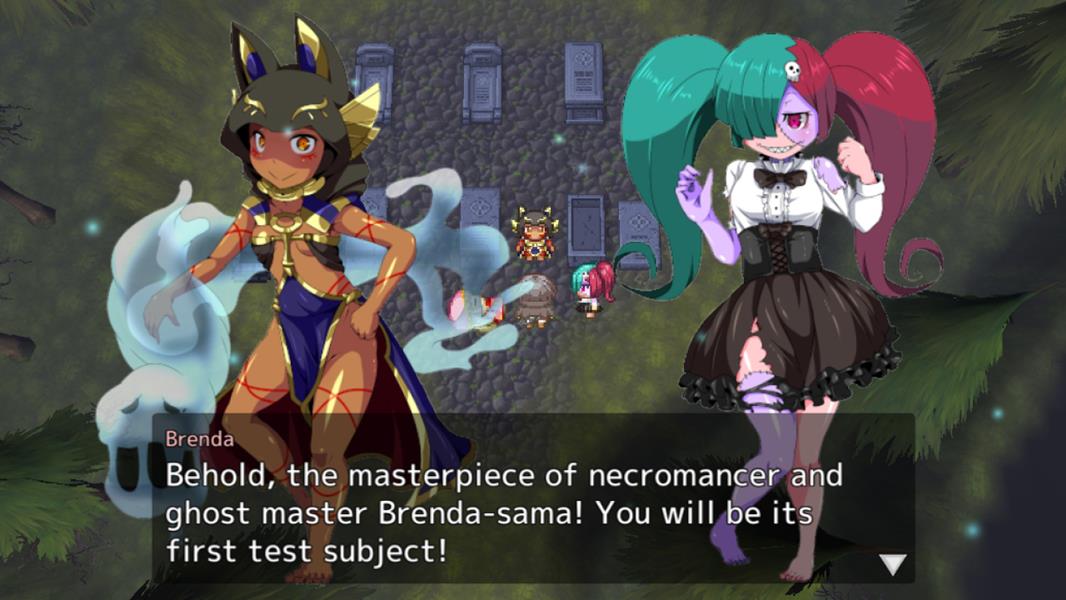 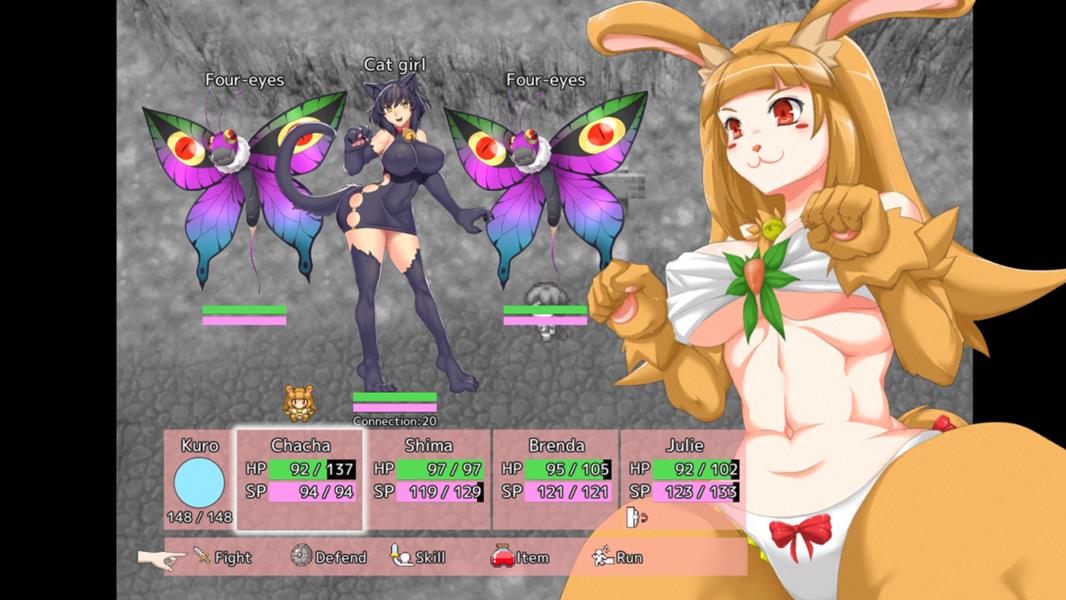 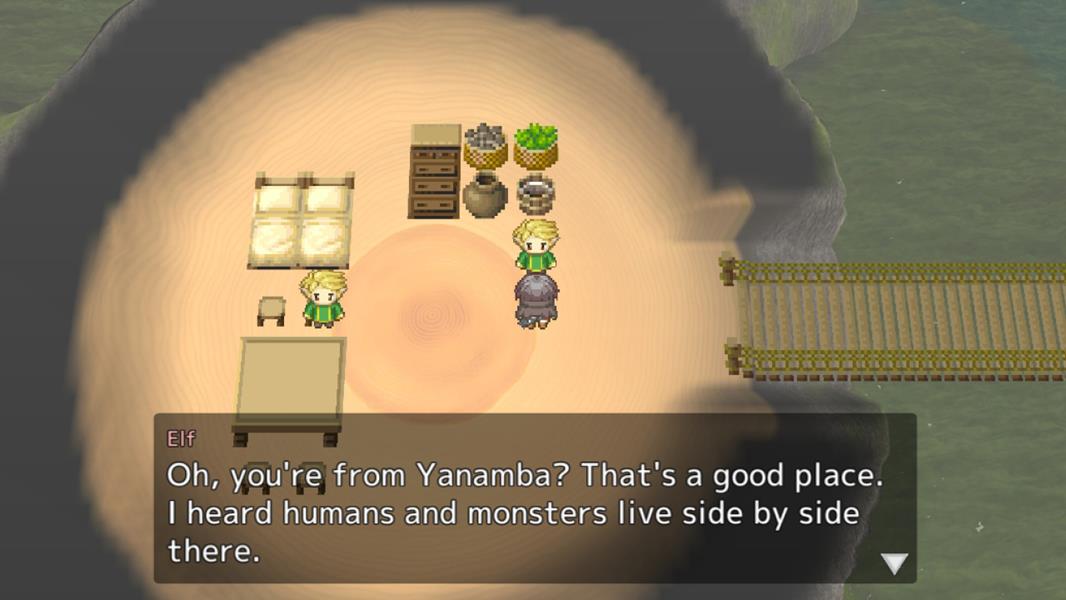 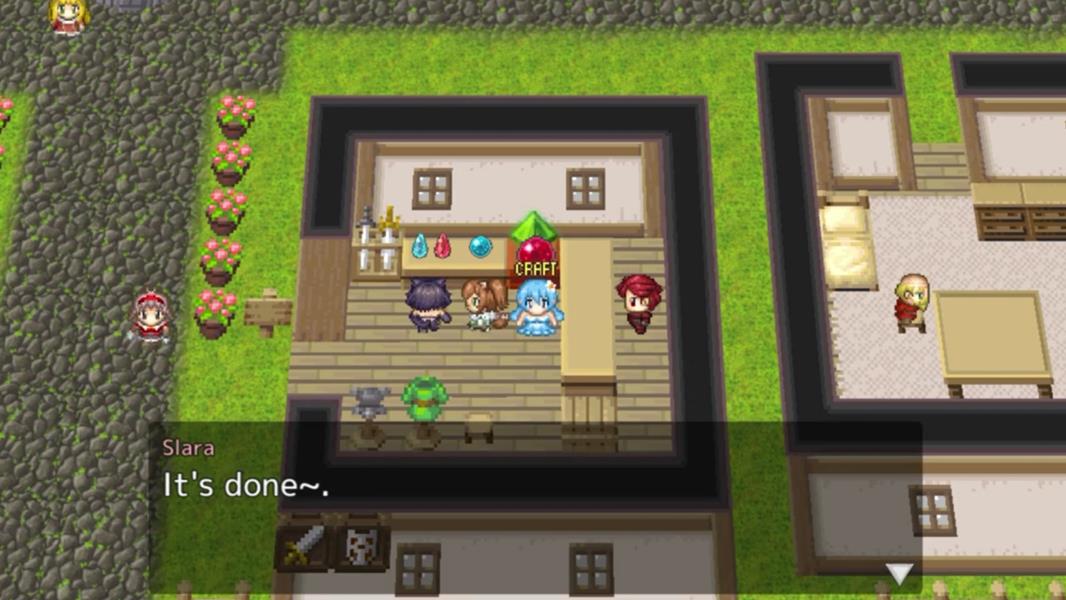 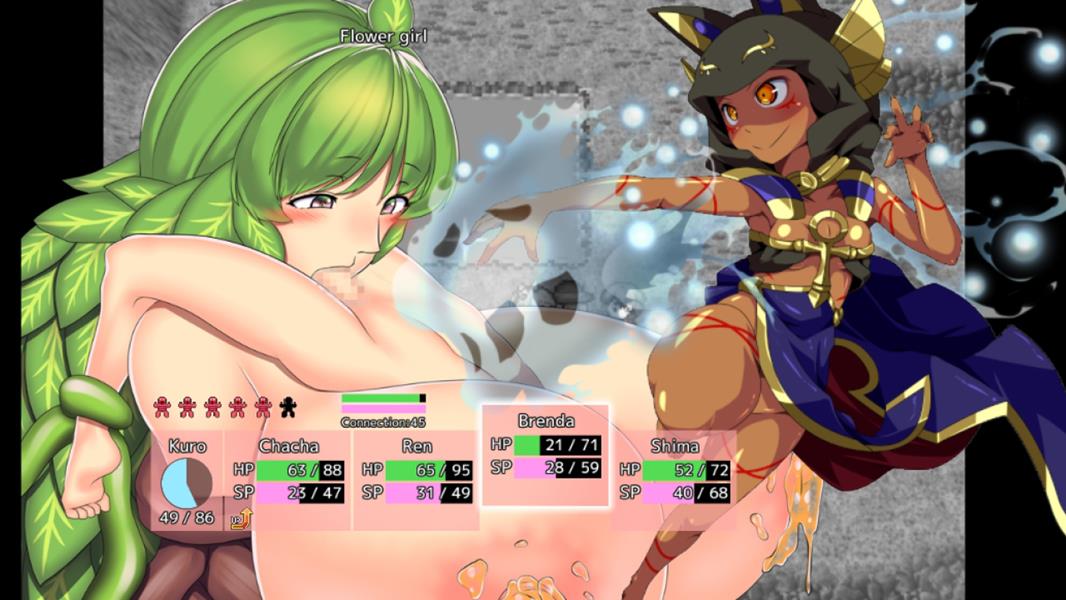 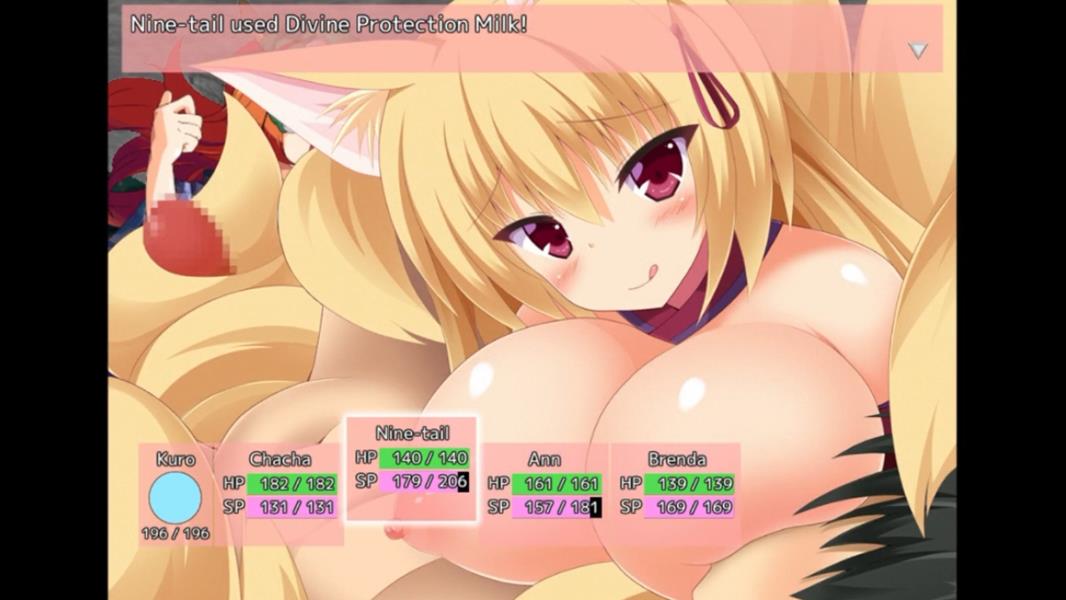 ver1.30
- Post-game dungeon added
- L-sized new character
- You can now unlock all the replay scenes using the [Etc] button from the title screen

This is an RPG to take wild monster girls into your party on your adventure.

The protagonist, Kuro, is a boy of a rare race called "Dominator" that has the power to control monster girls.

He had lived peacefully with an albino succubus girl named Shiro in a house deep in a forest, but one day that lifestyle had to end, necessitated to set out on a journey as an adventurer.

There are more than 28 species of monster girls with over 80 H scenes, including teasing with fluffy tails, oppression by huge bodies, vore and so on, which are peculiar to monster girls.

Every monster girl in your party has animated walking sprites and at least 2 H scenes.

There are a variety of game features. For example, unique passive skills activated with higher "Trust" with allies, "Gem Combining System"(crafting weapons), a mini-game like an obstacle race etc.