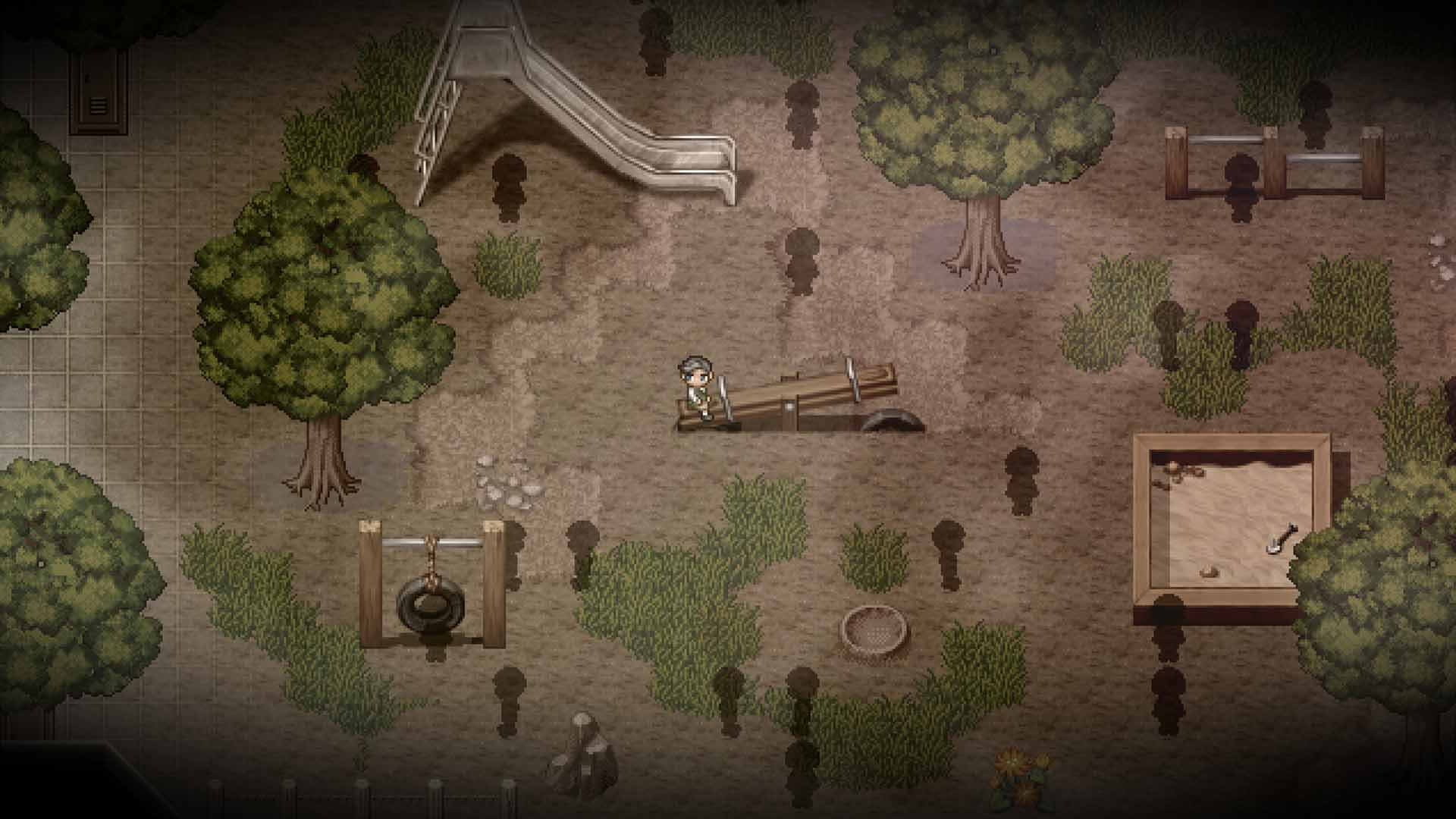 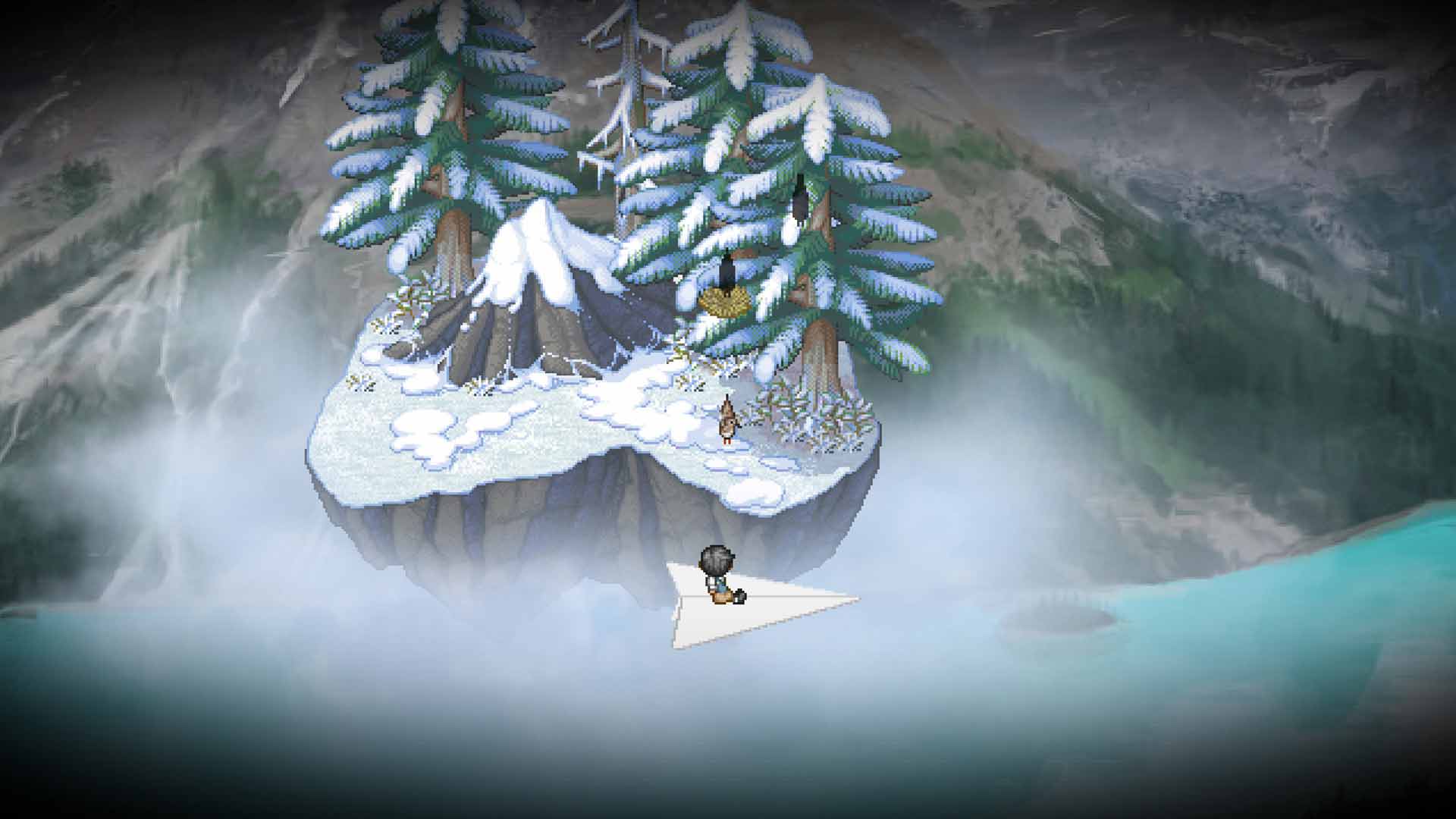 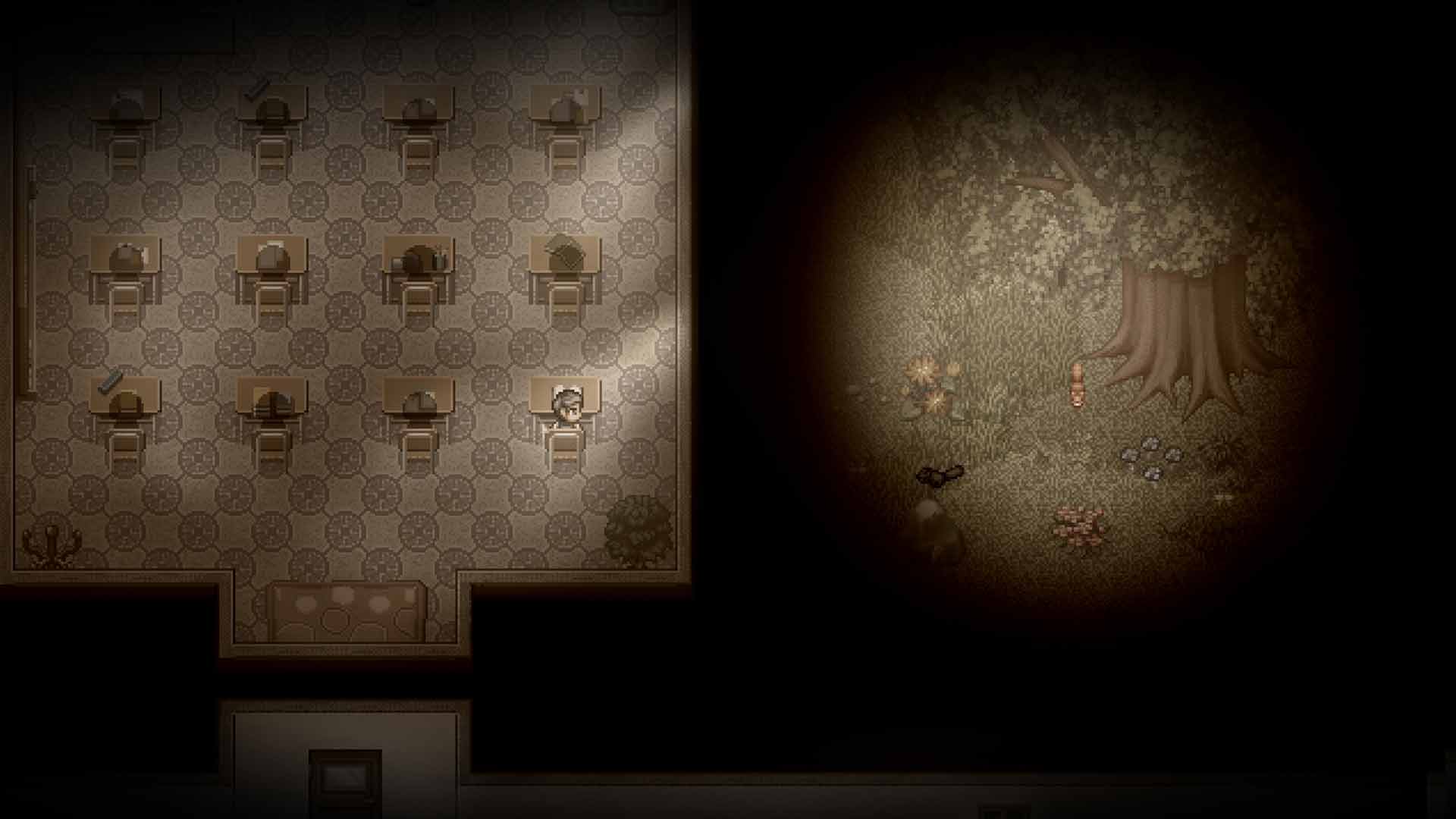 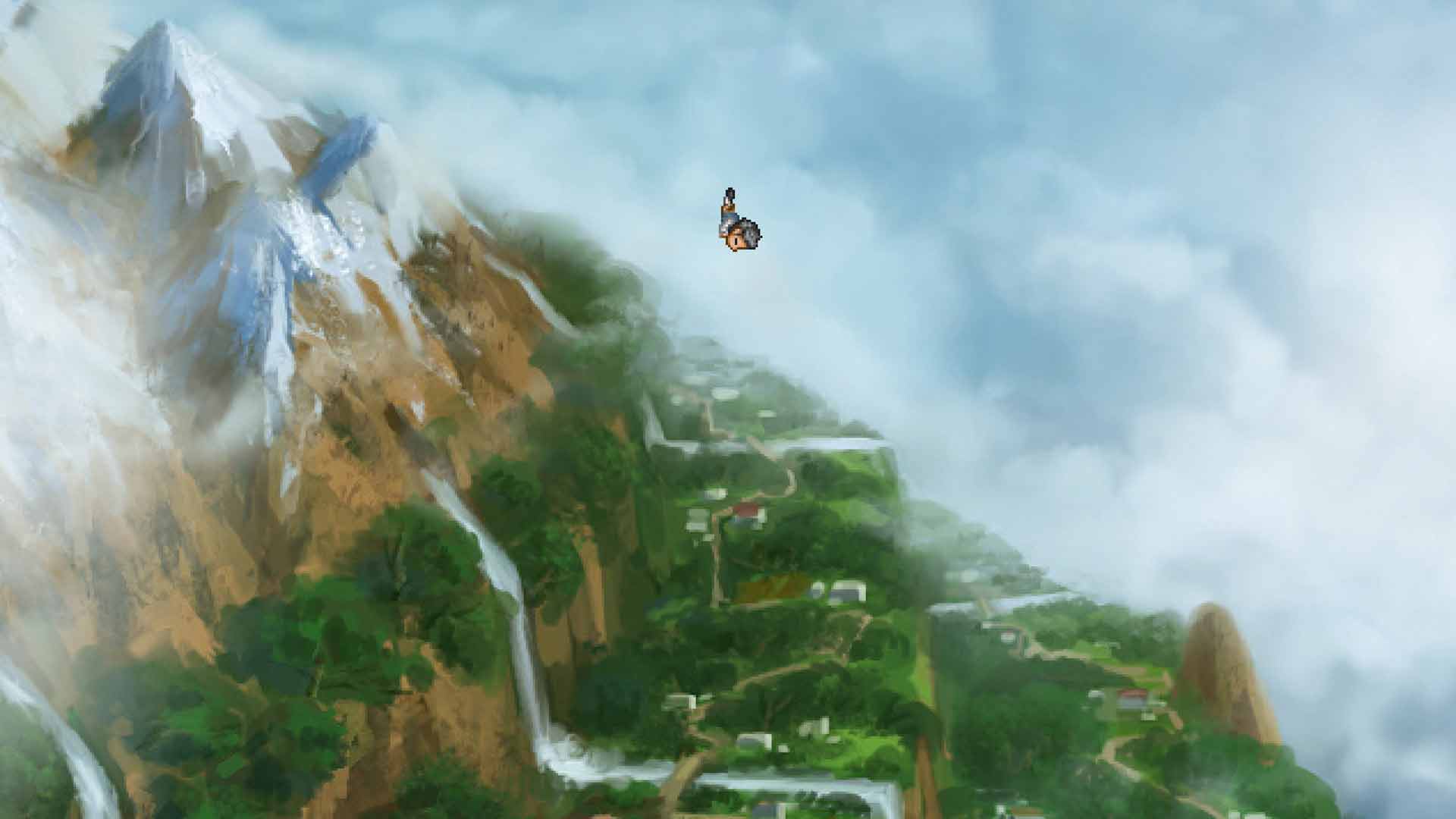 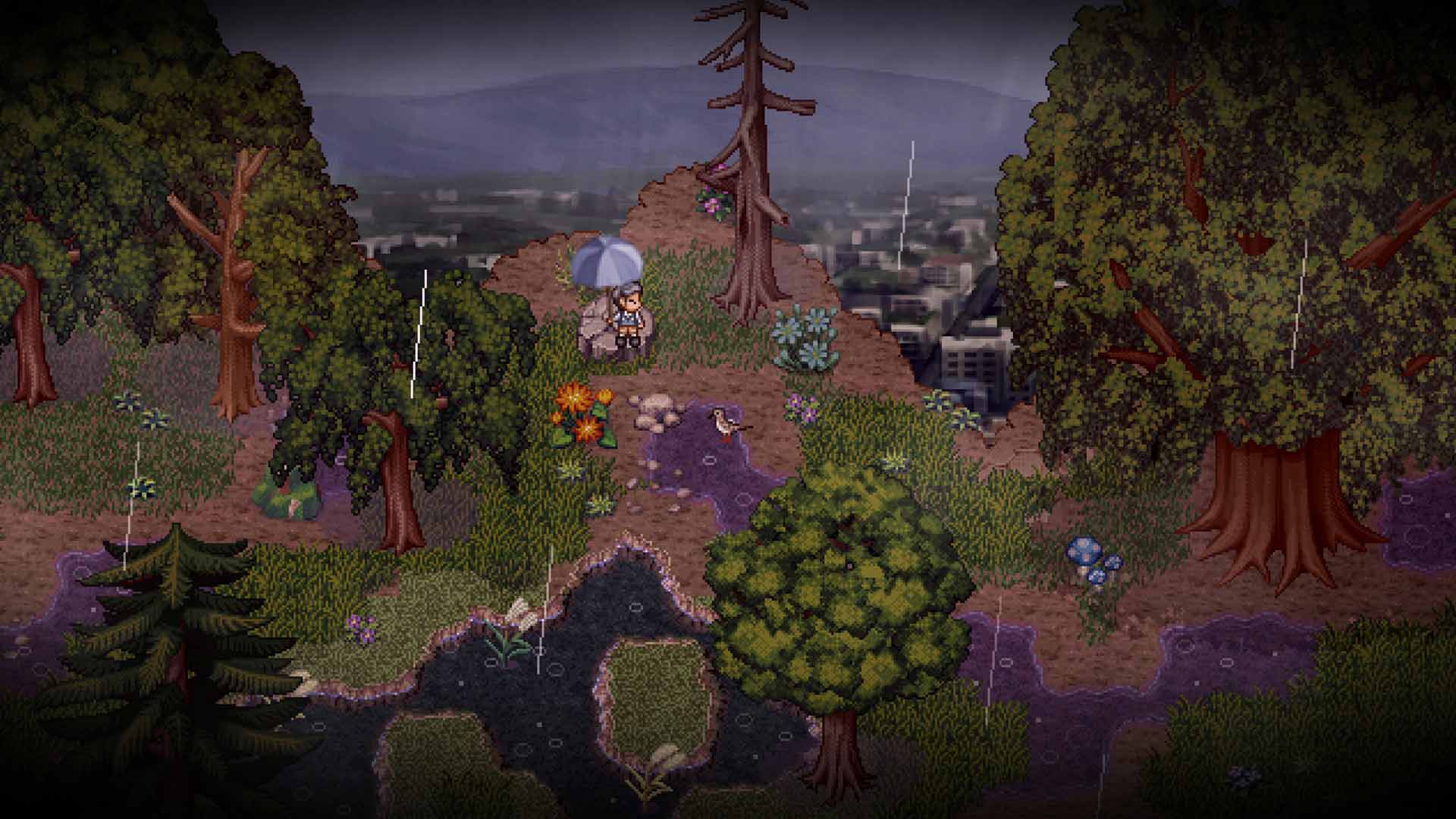 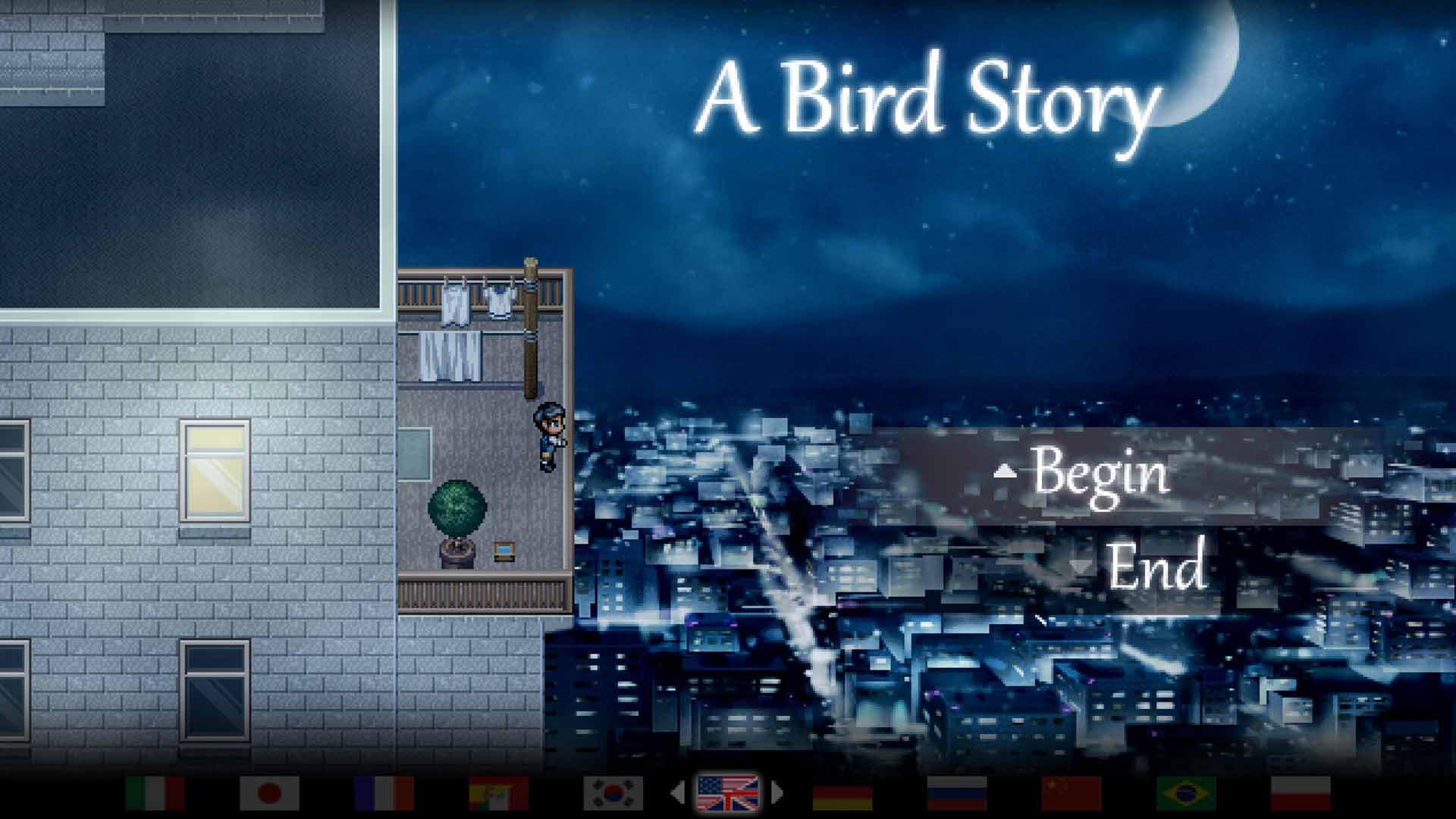 From the creator of To the Moon and Finding Paradise: A simple, wordless 1-hour short about a boy who found an injured bird, told through a blur between reality and imagination.

A Bird Story is an interactive pixel animation with the sole purpose of telling a simple story. It is a standalone narrative, with its own beginning and ending.