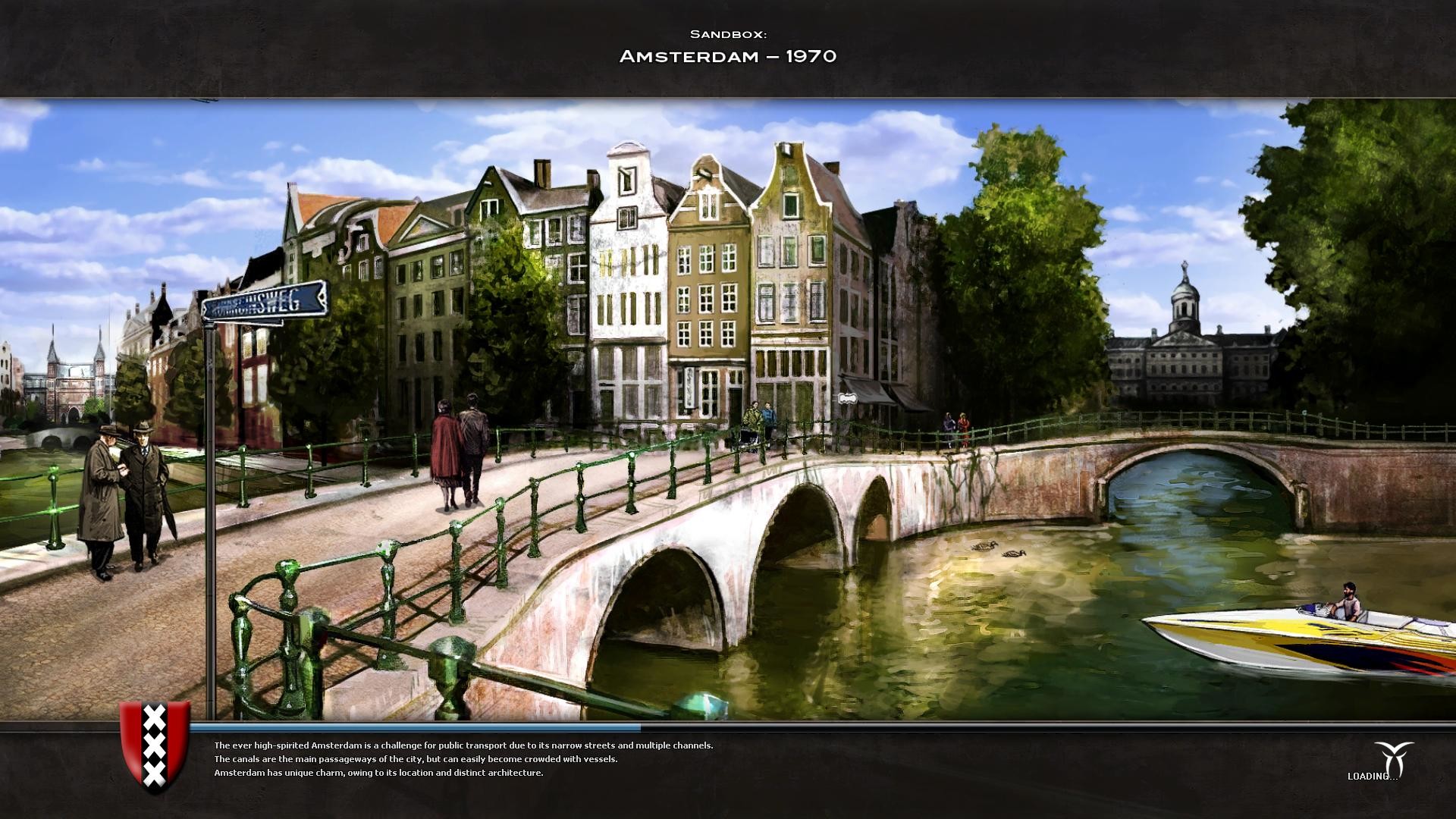 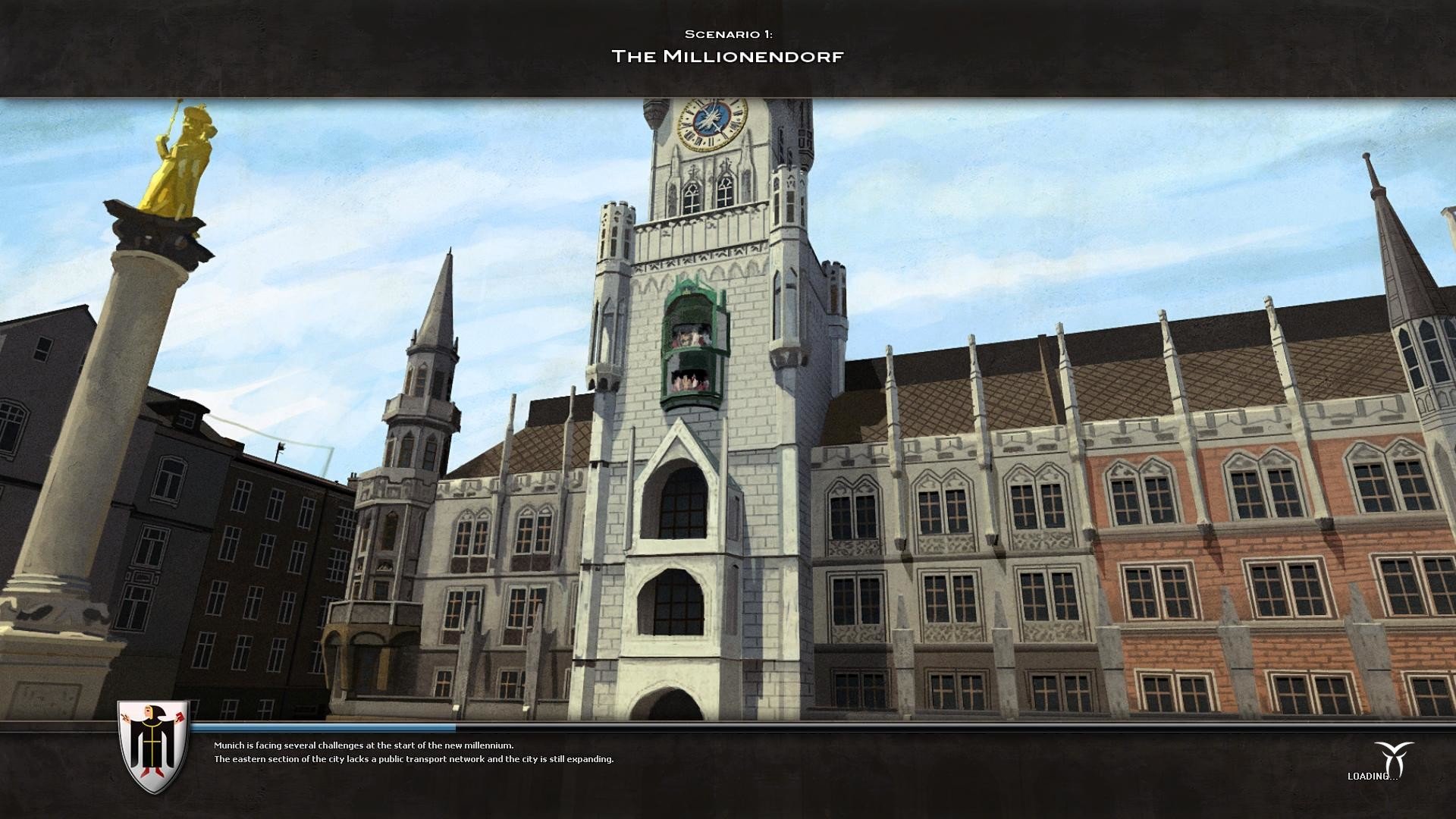 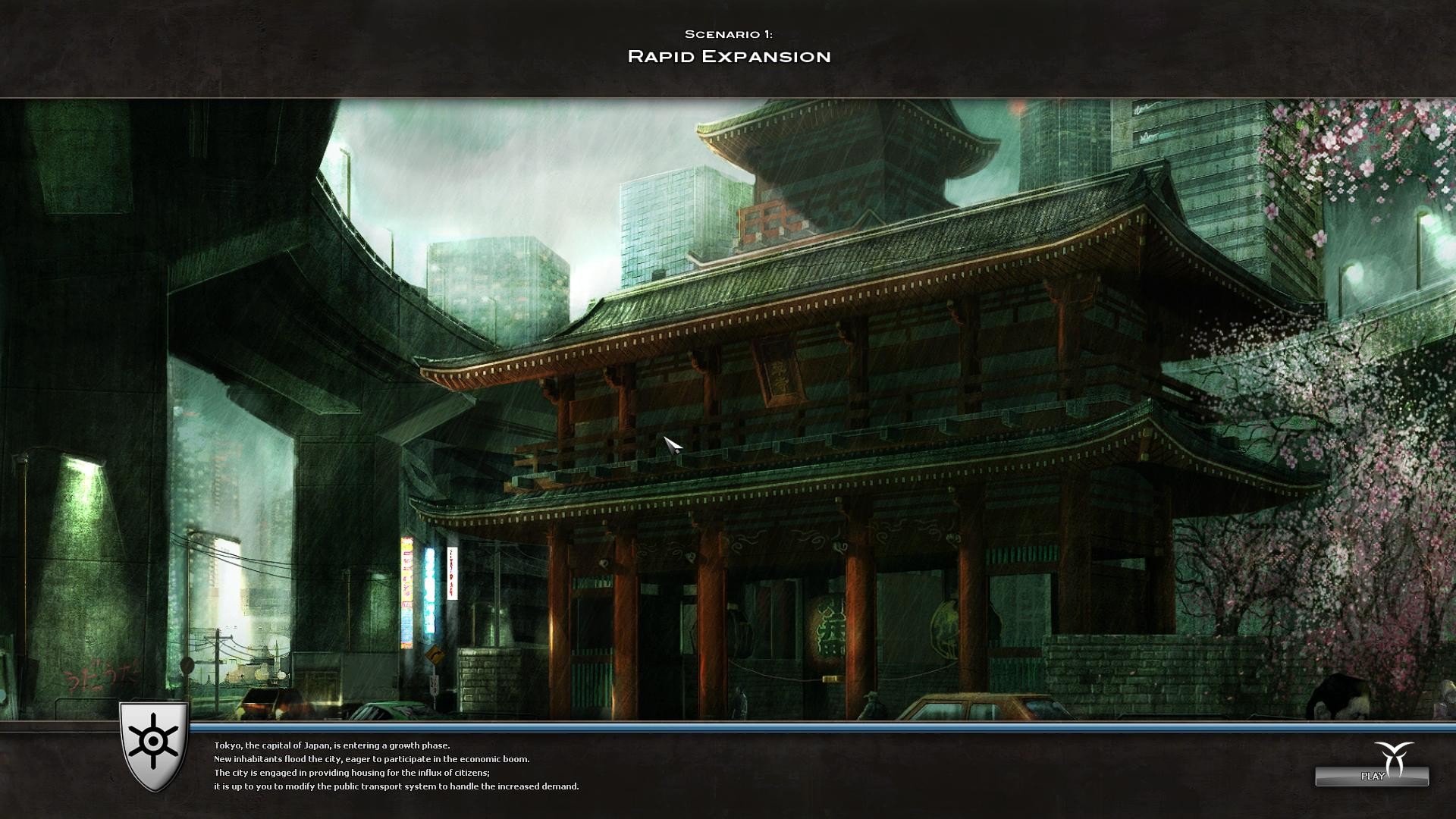 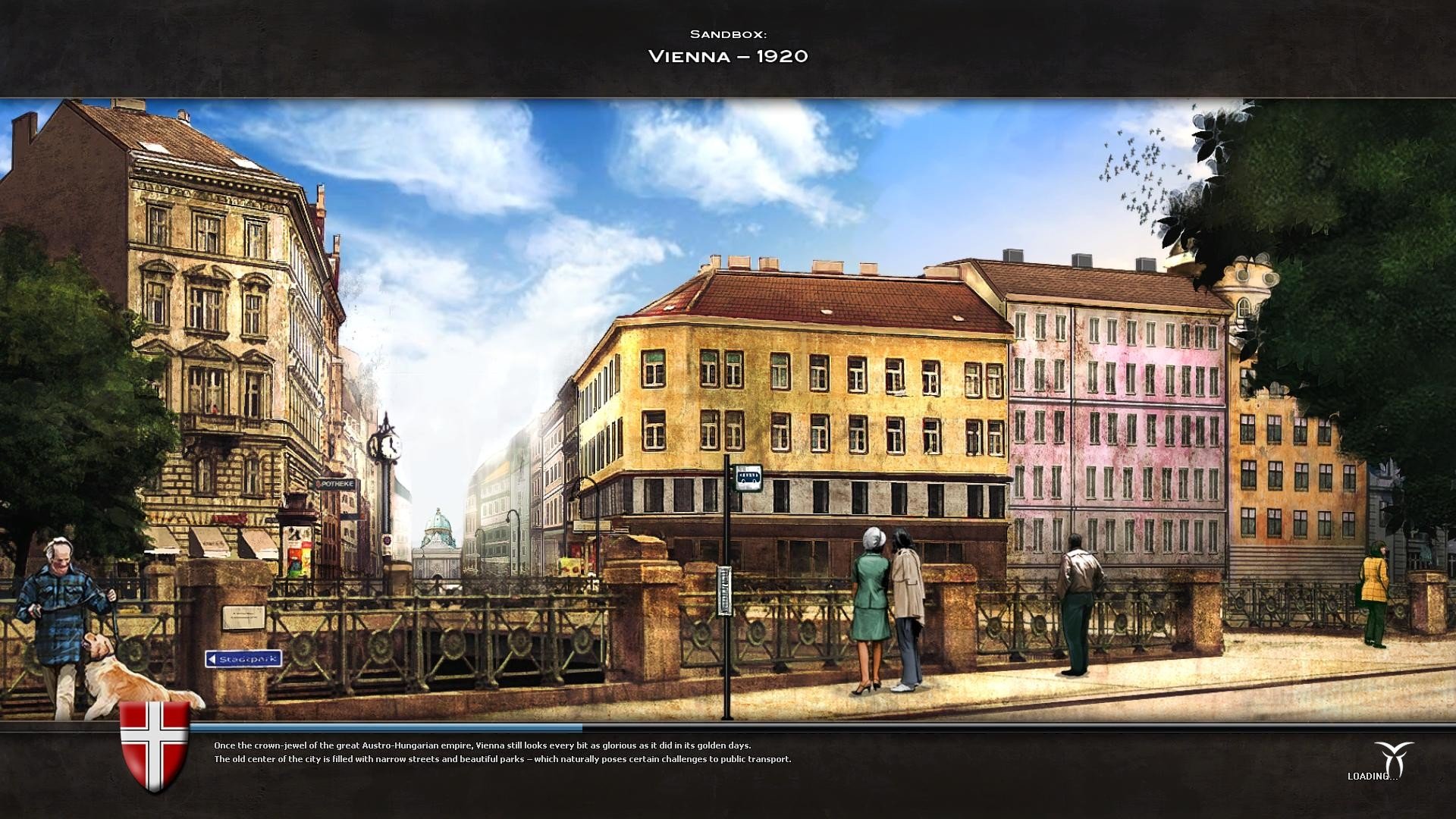 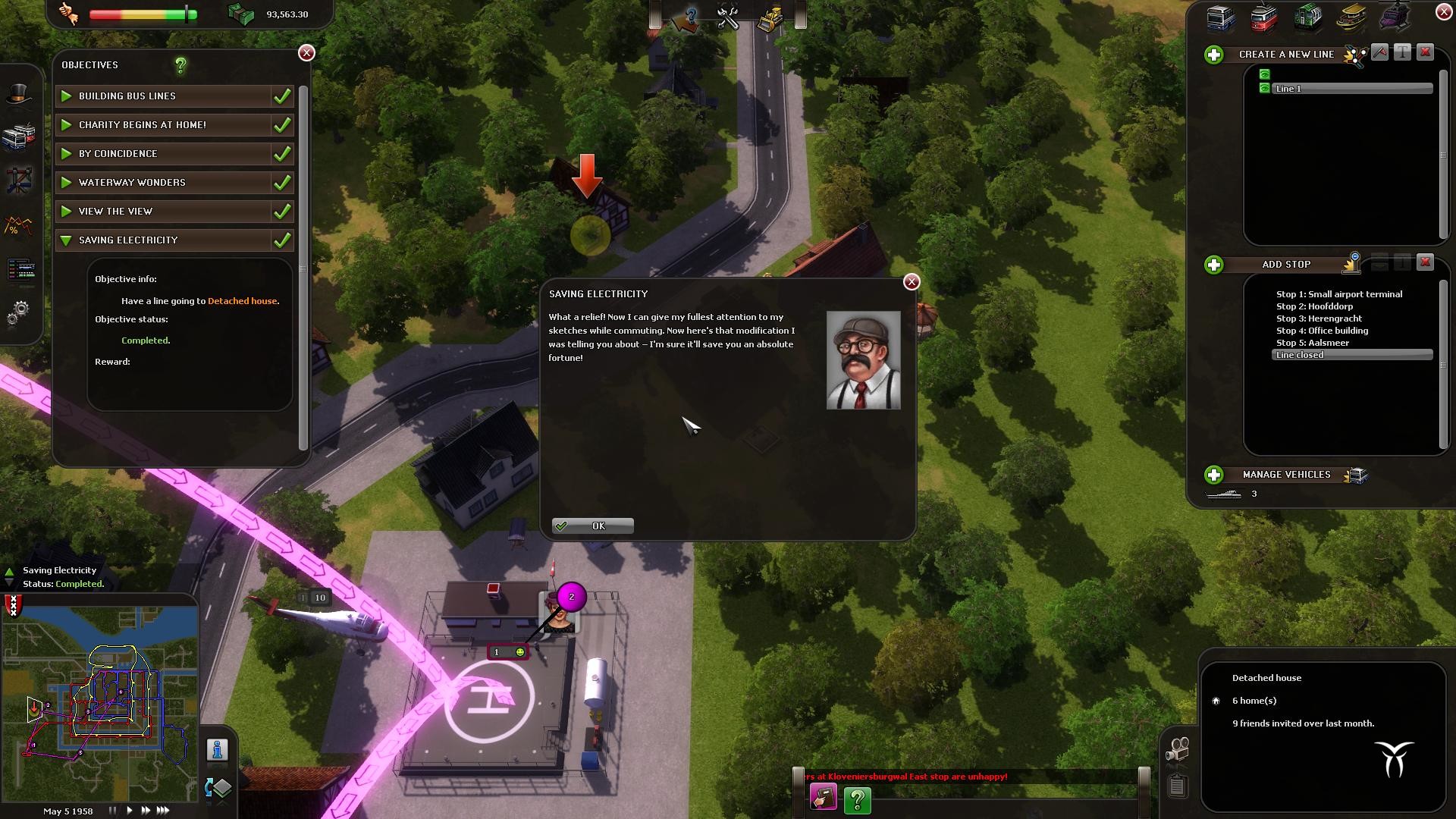 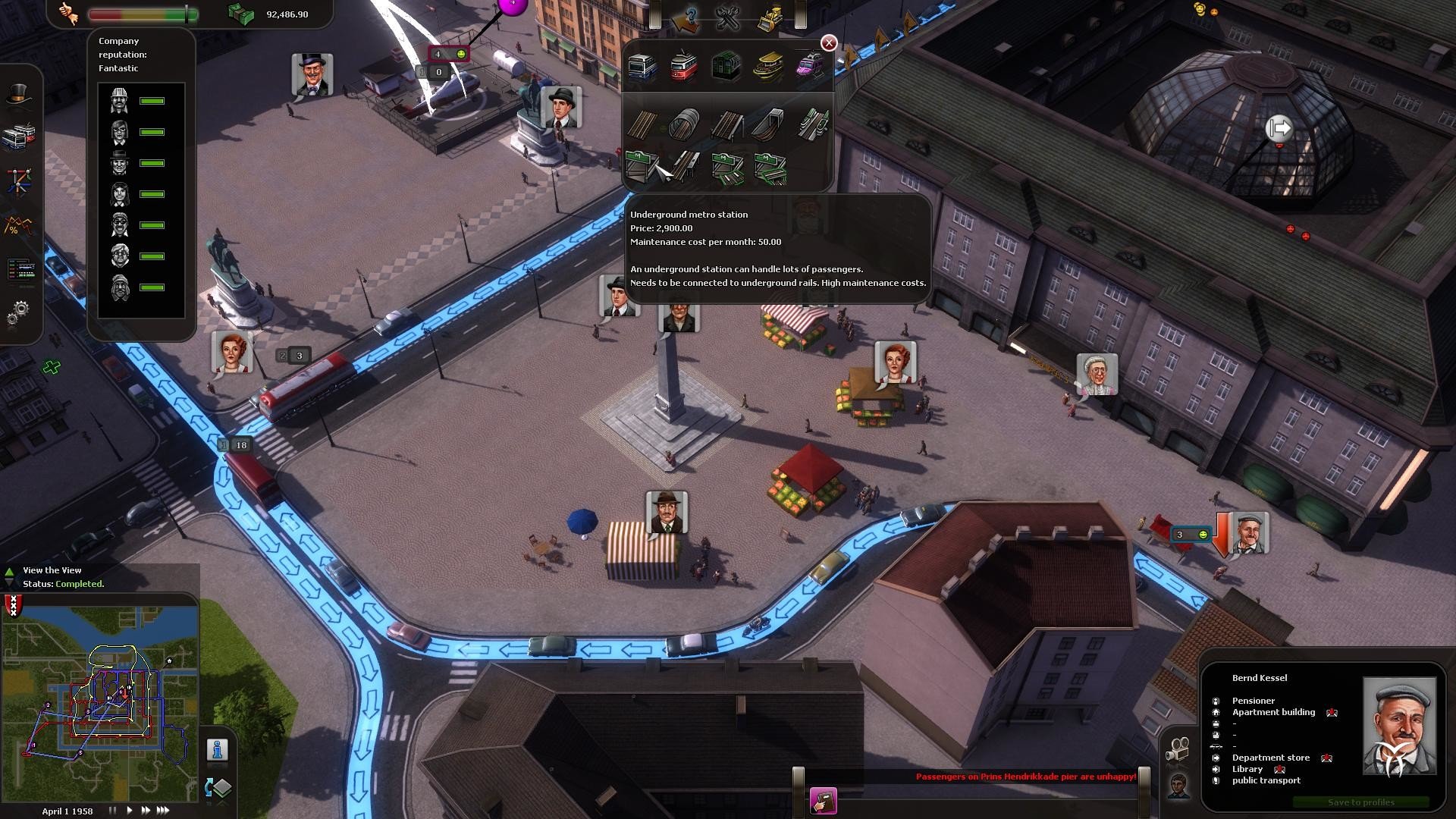 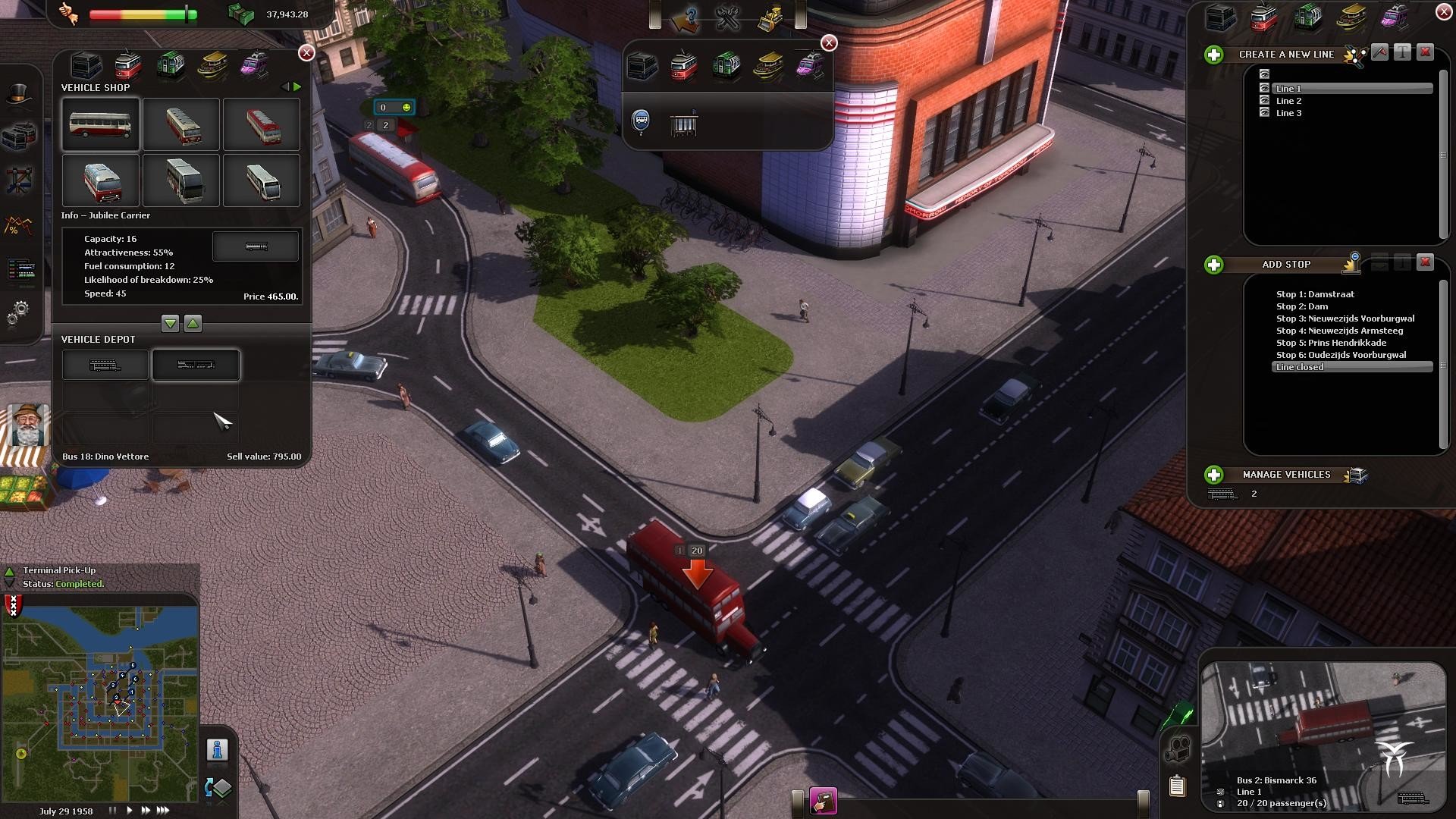 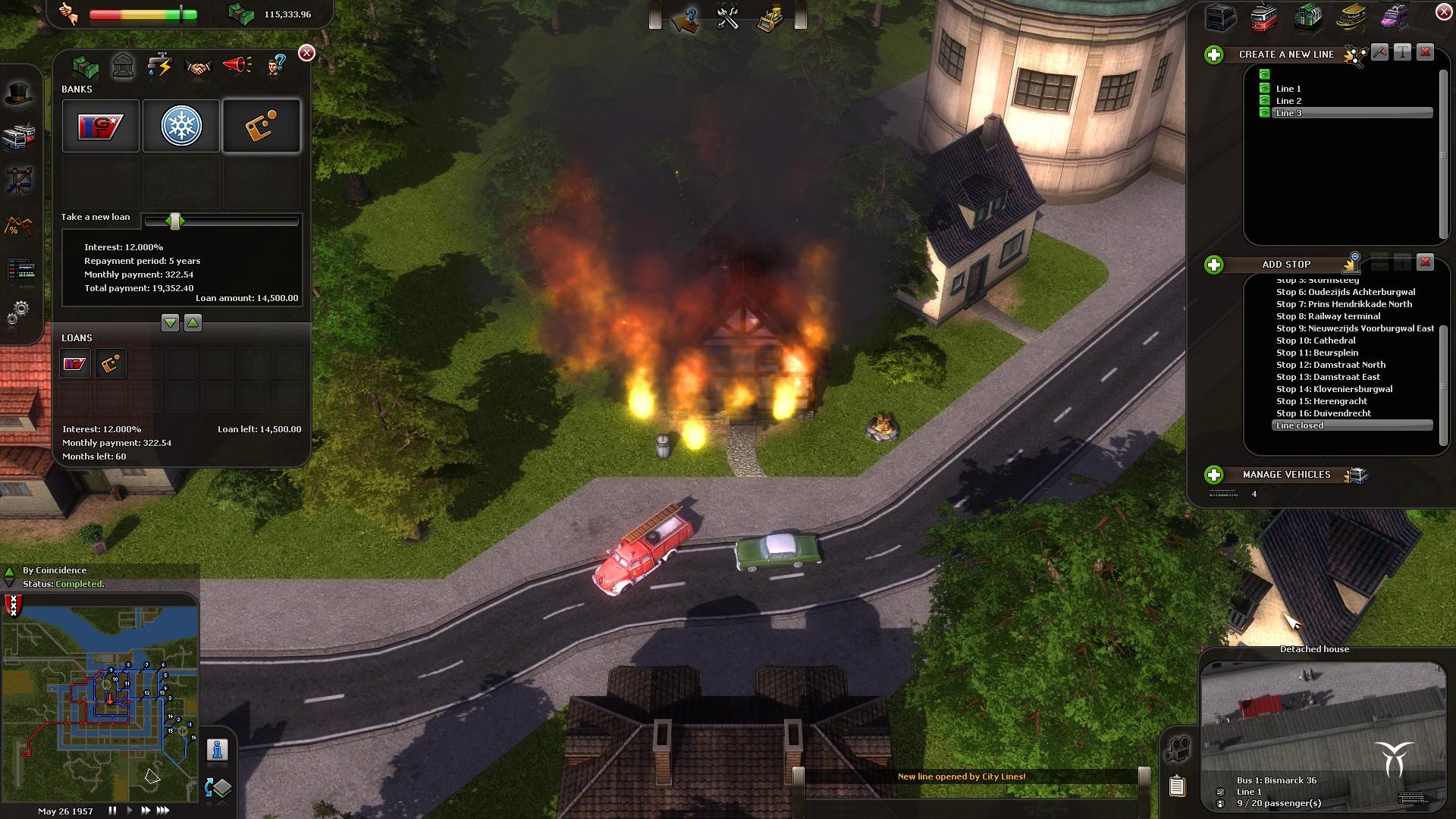 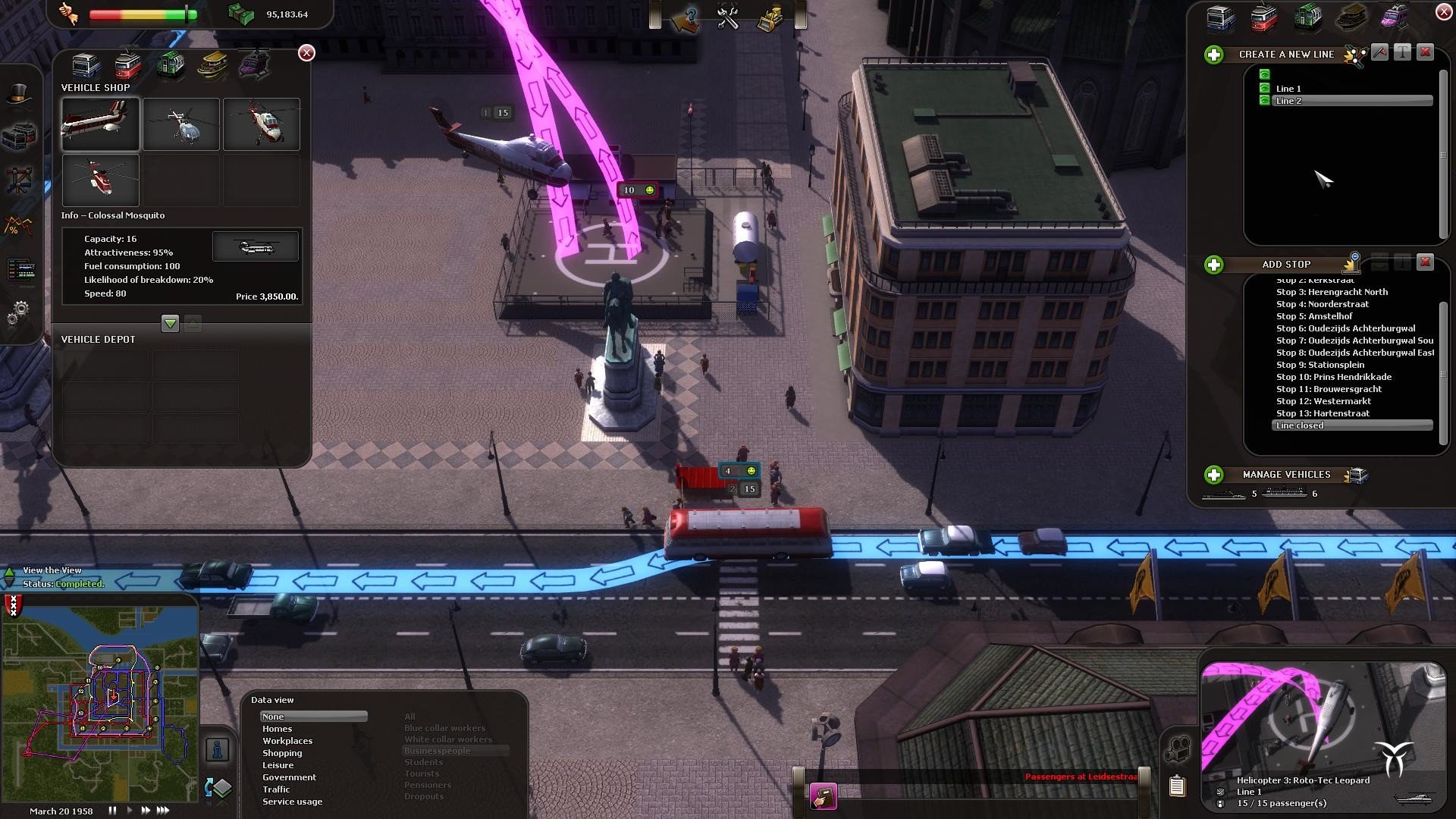 Rendered in rich detail, four of the world’s greatest cities - Vienna, Helsinki, Berlin, and Amsterdam - await the steady hand of a planner to manage their transportation needs in Cities in Motion.

Overseeing the changing needs of people from 1920 to 2020, it’s up to you to manage everything from buses, trams and subway trains to maximize profits while pleasing commuters.

Pay with a supported cryptocurrency and get an EXTRA 15% OFF on final price!

Other Minimum number of players (local) : 1

to our best offers,
discounts, and free games