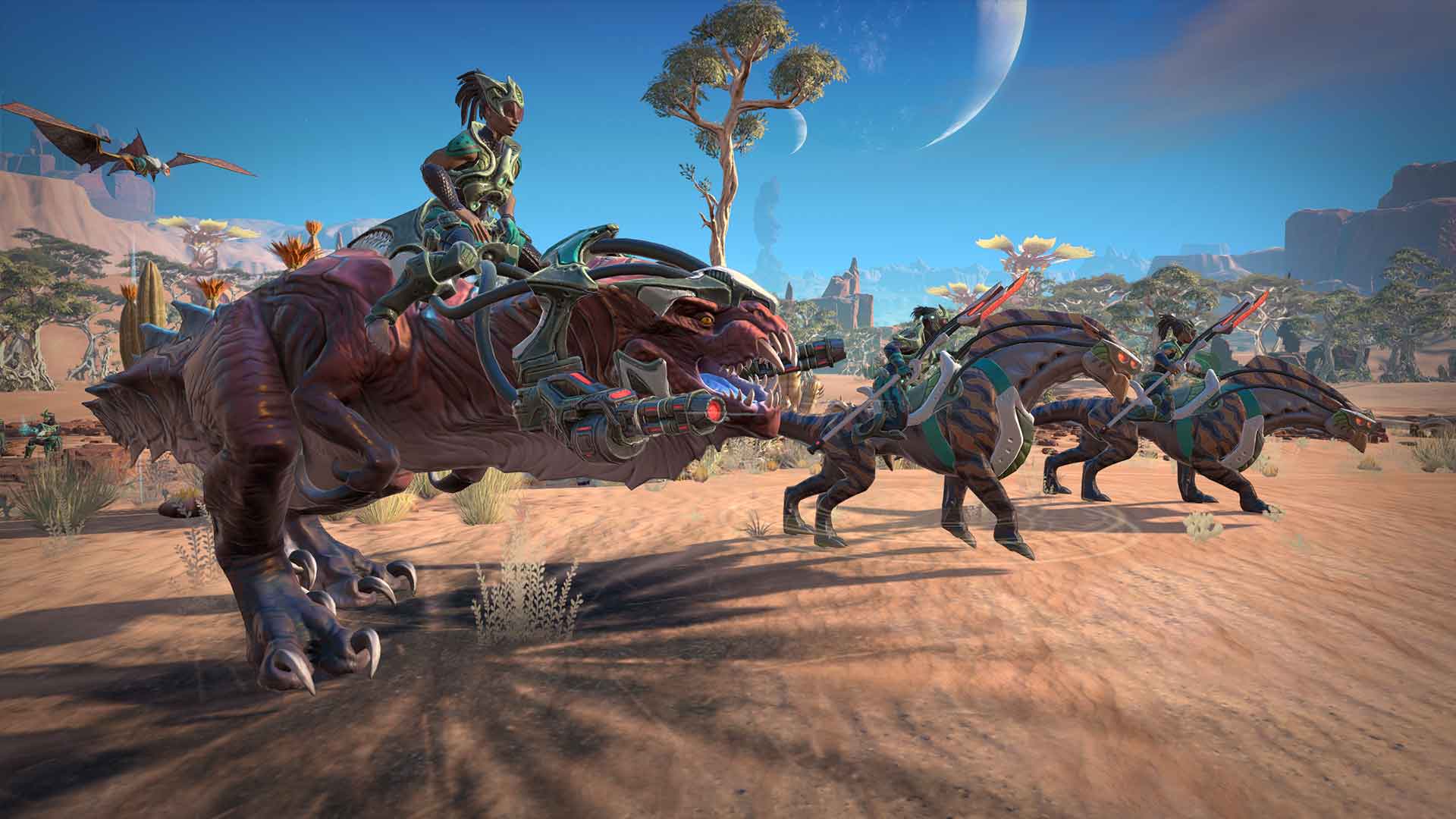 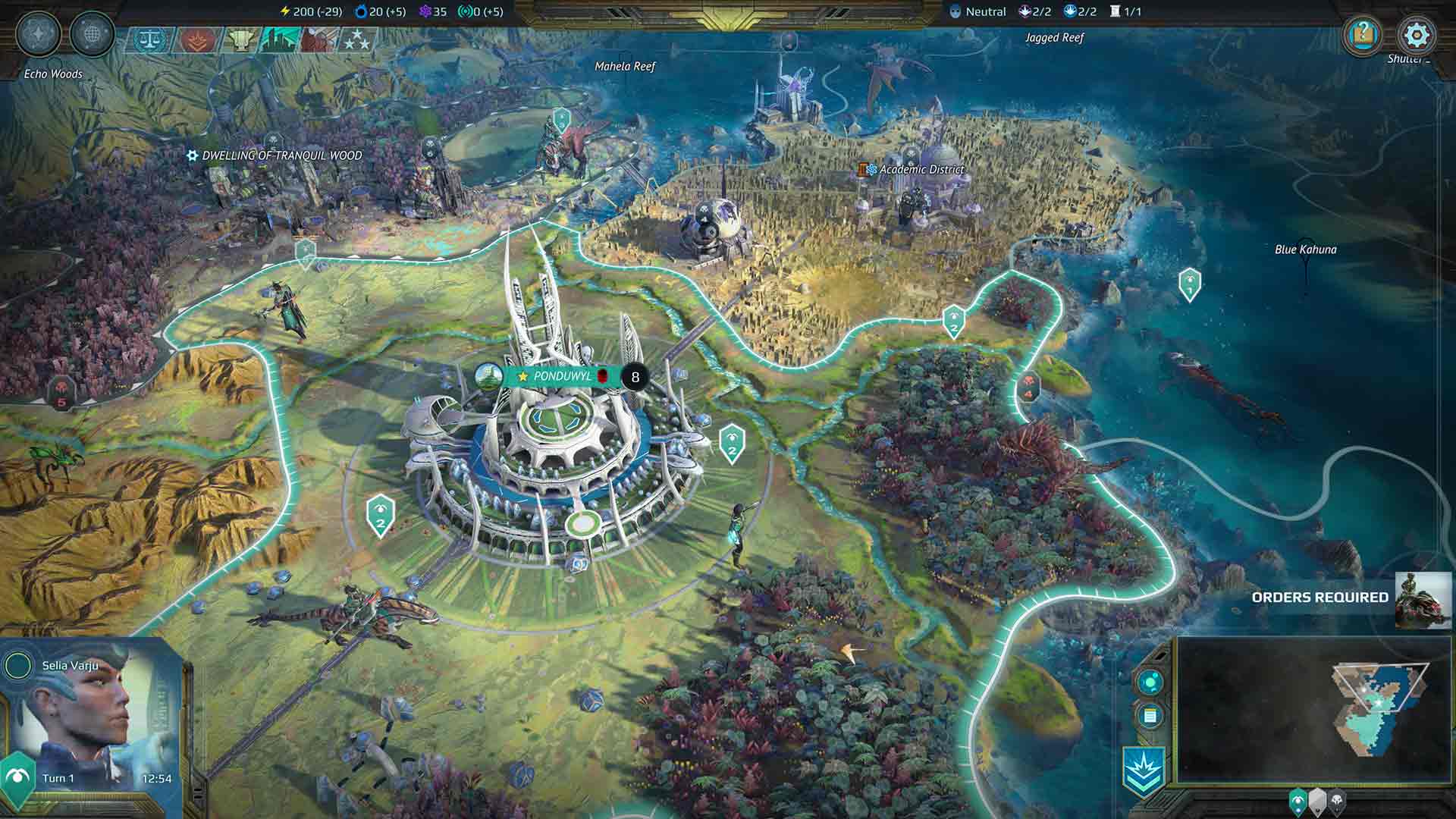 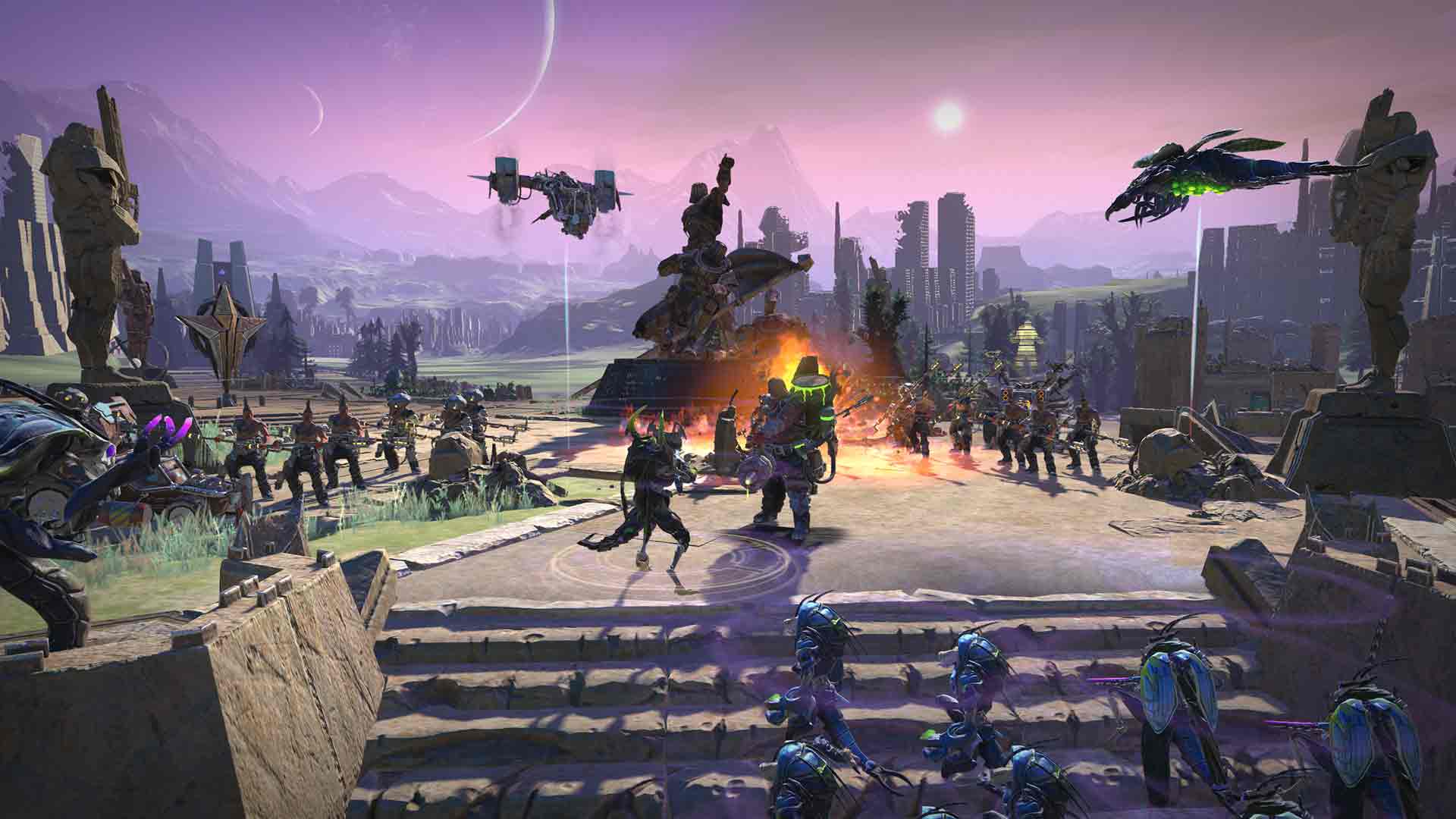 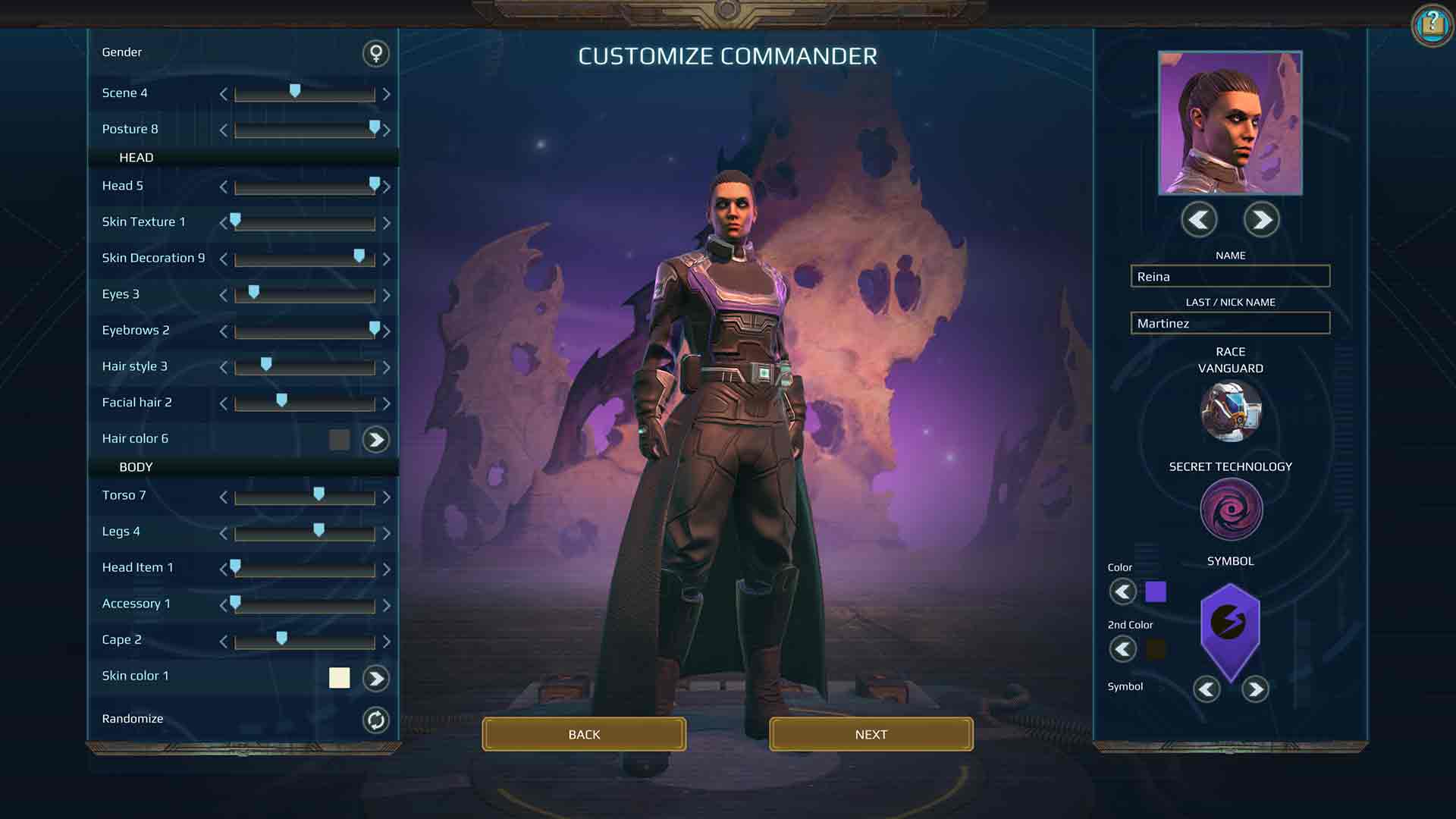 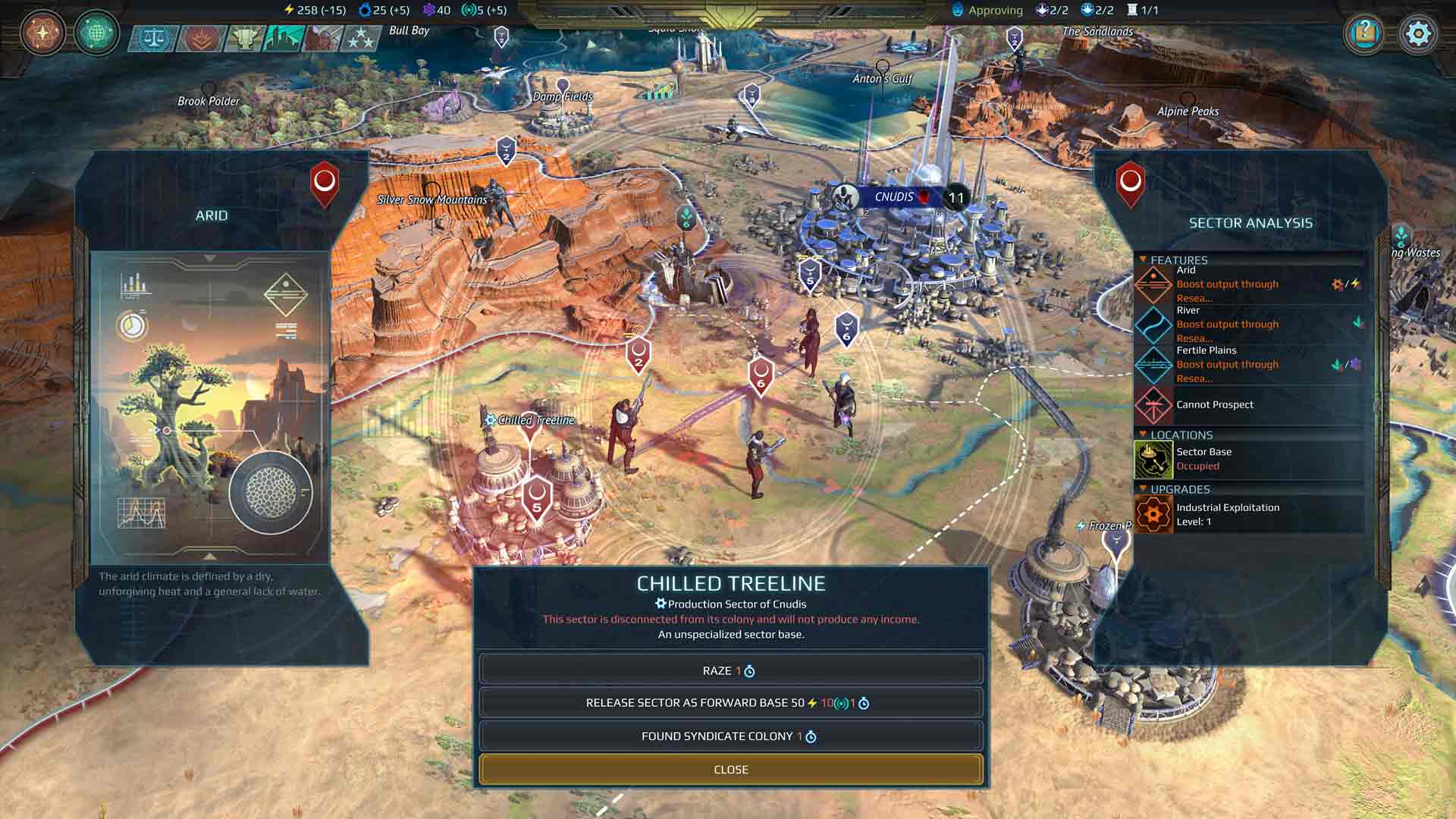 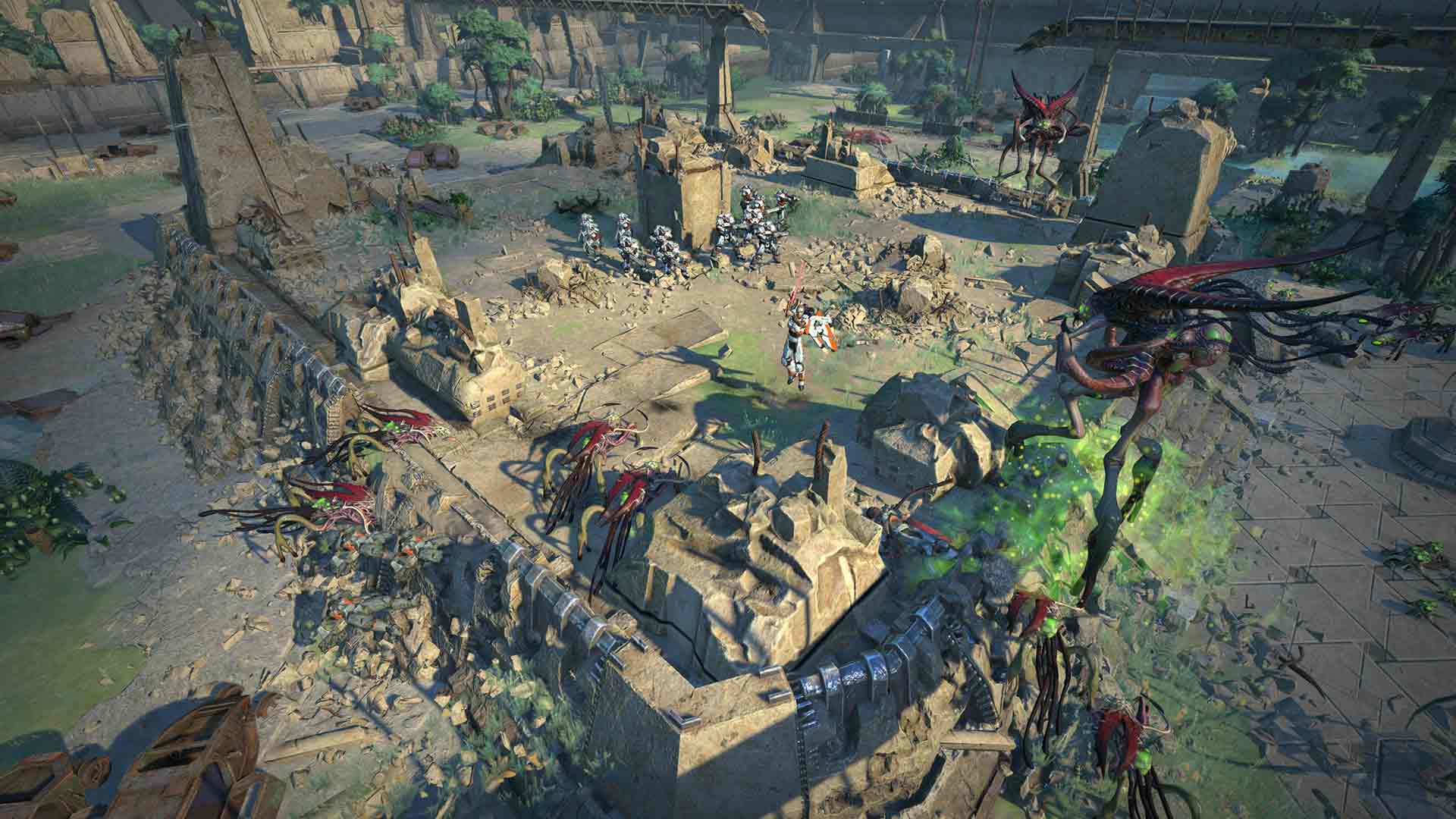 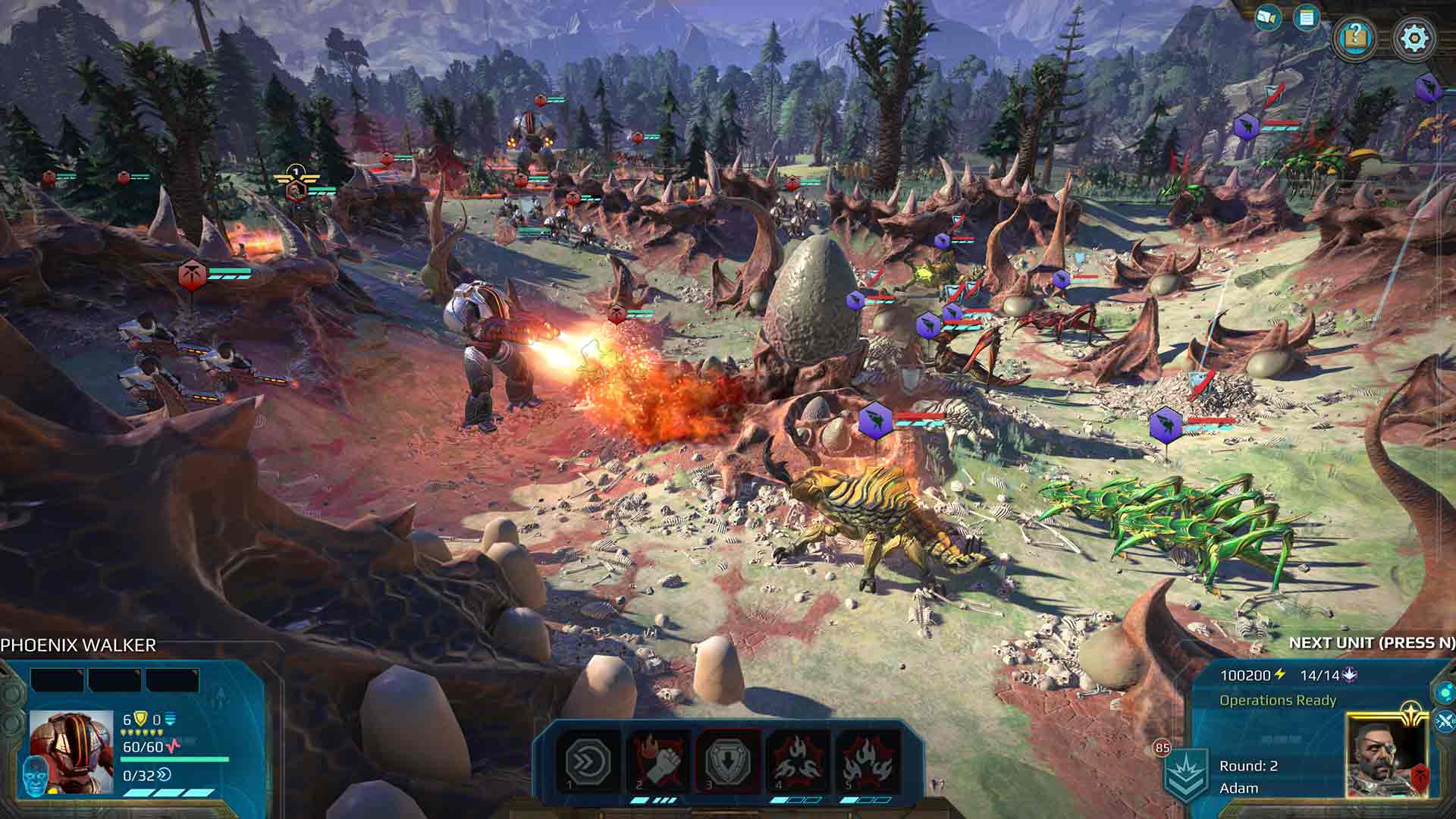 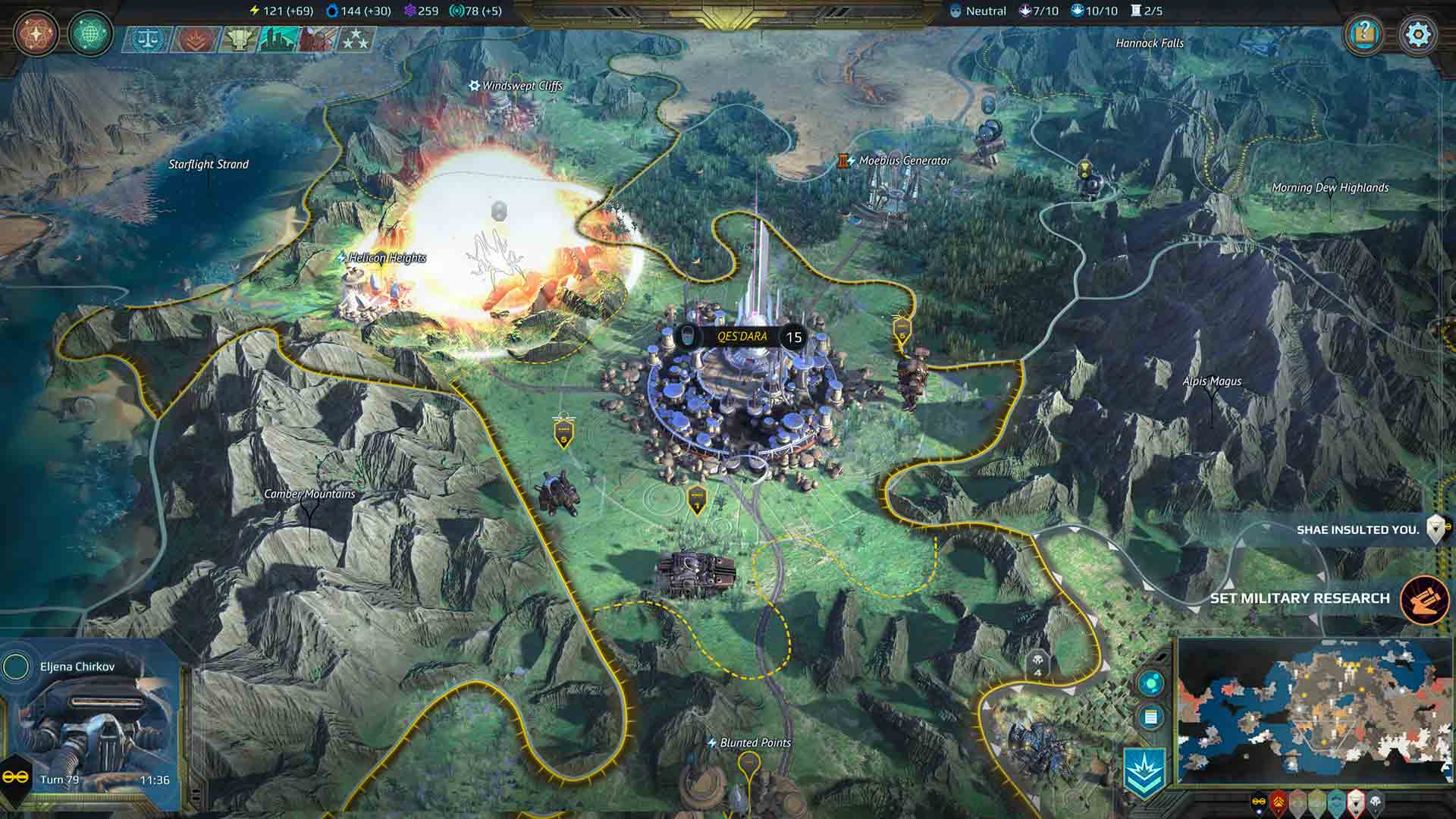 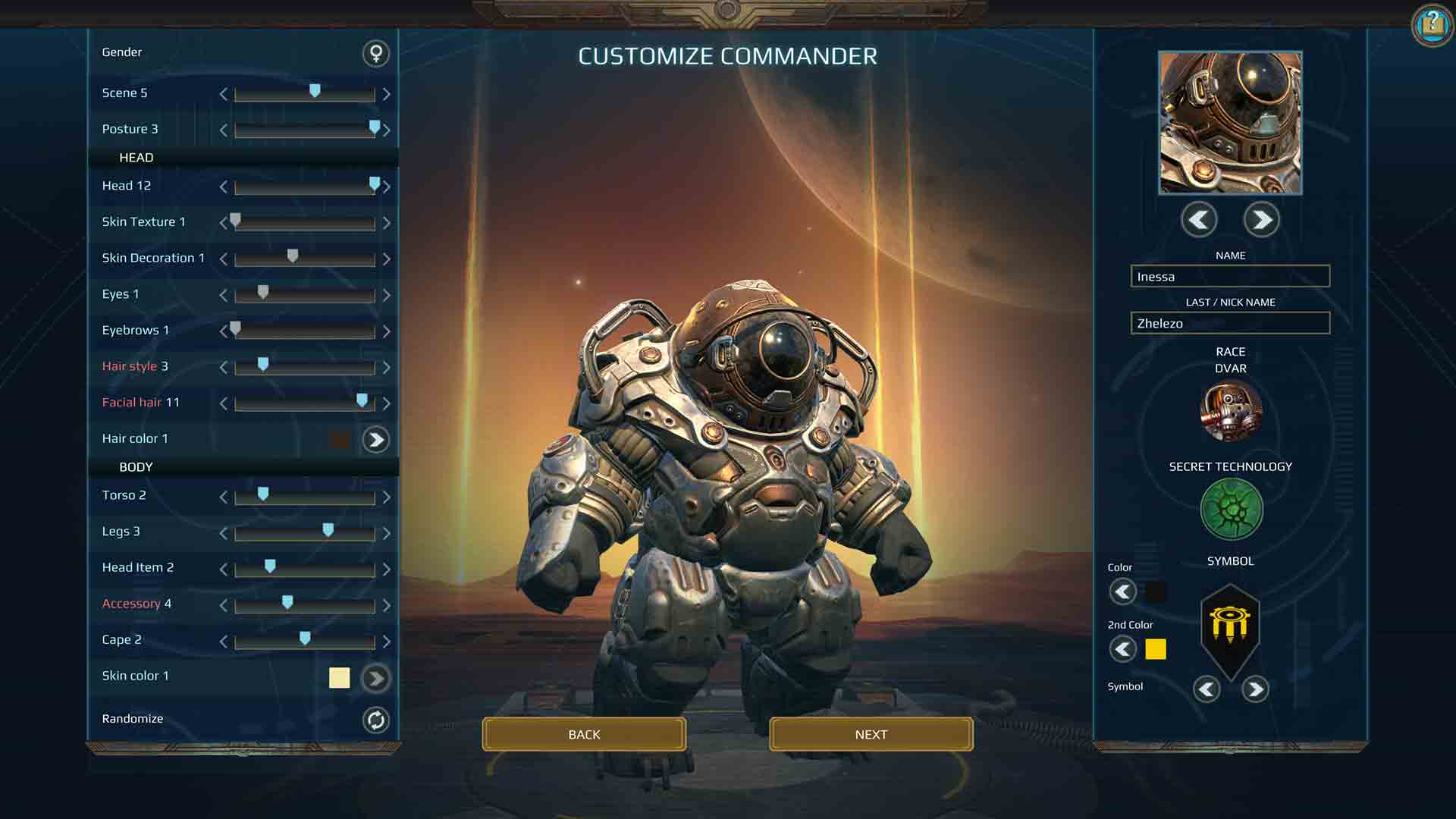 Build your empire with one of six unique factions, ranging from the militant Vanguard to the dinosaur-riding Amazons and the cyborg-zombies of the Assembly. Progress through each faction’s missions using your wits, military strength and diplomacy, exploring planetary ruins and encountering other survivors as you unravel the history of a shattered civilization. Fight, build, negotiate and technologically advance your way to utopia in a deep single player campaign, on random skirmish maps, and against friends in multiplayer.

Discover a Rich Science-Fiction World - What secrets will unfold when you uncover the history of the fallen galactic empire? Discover the fate of the Star Union by exploring lush landscapes, wild wastelands and overgrown megacities. Encounter rival factions and discover hidden technologies long forgotten in abandoned places.

Planetary Empire Building - Steer the future of your colony with a mix of technological advances and social development. Will you create an environmental paradise or a perfect military order?

The Age of Wonders deals mustn't end here. There are more.

Downloadable contents for this game (3)