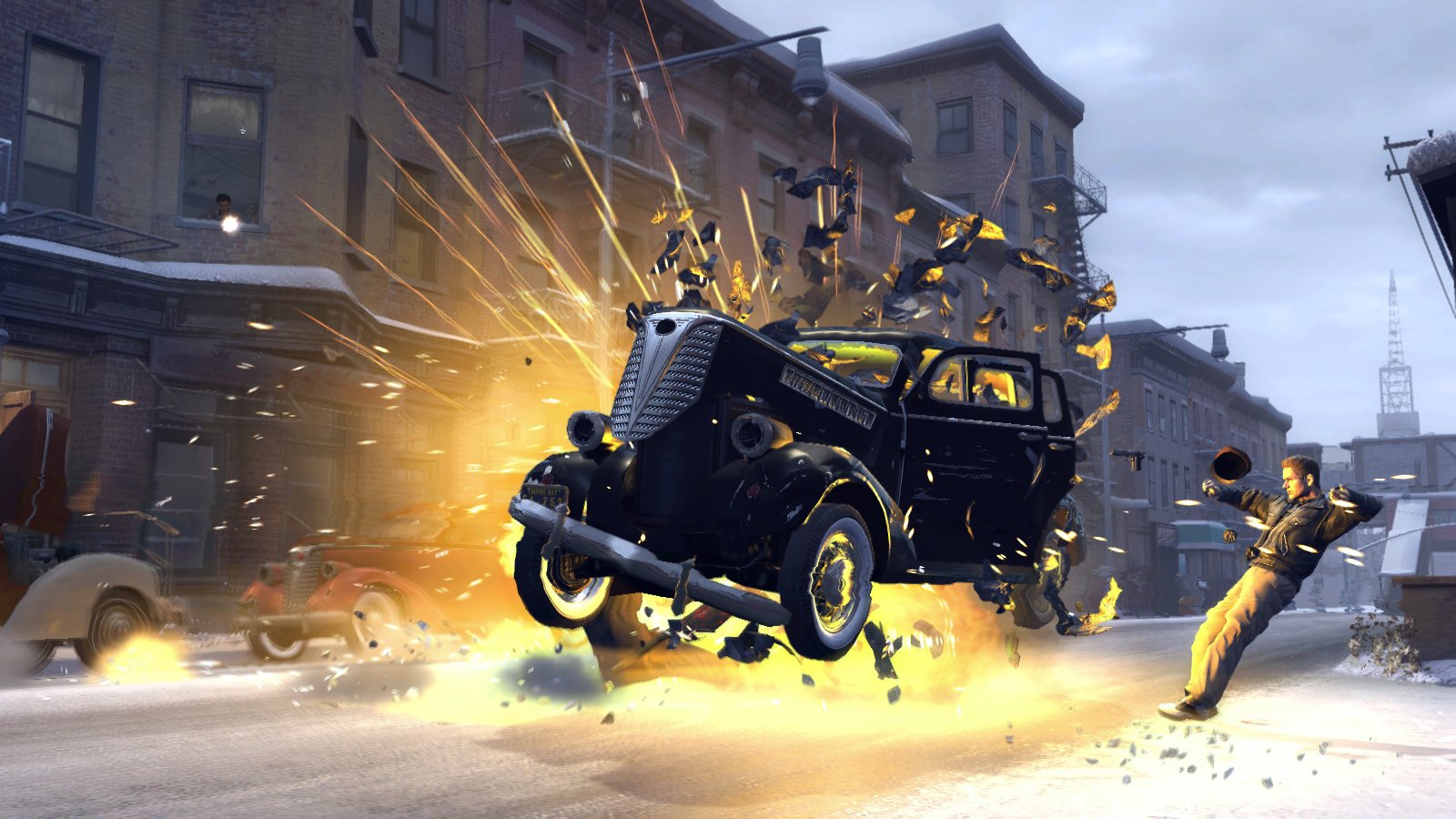 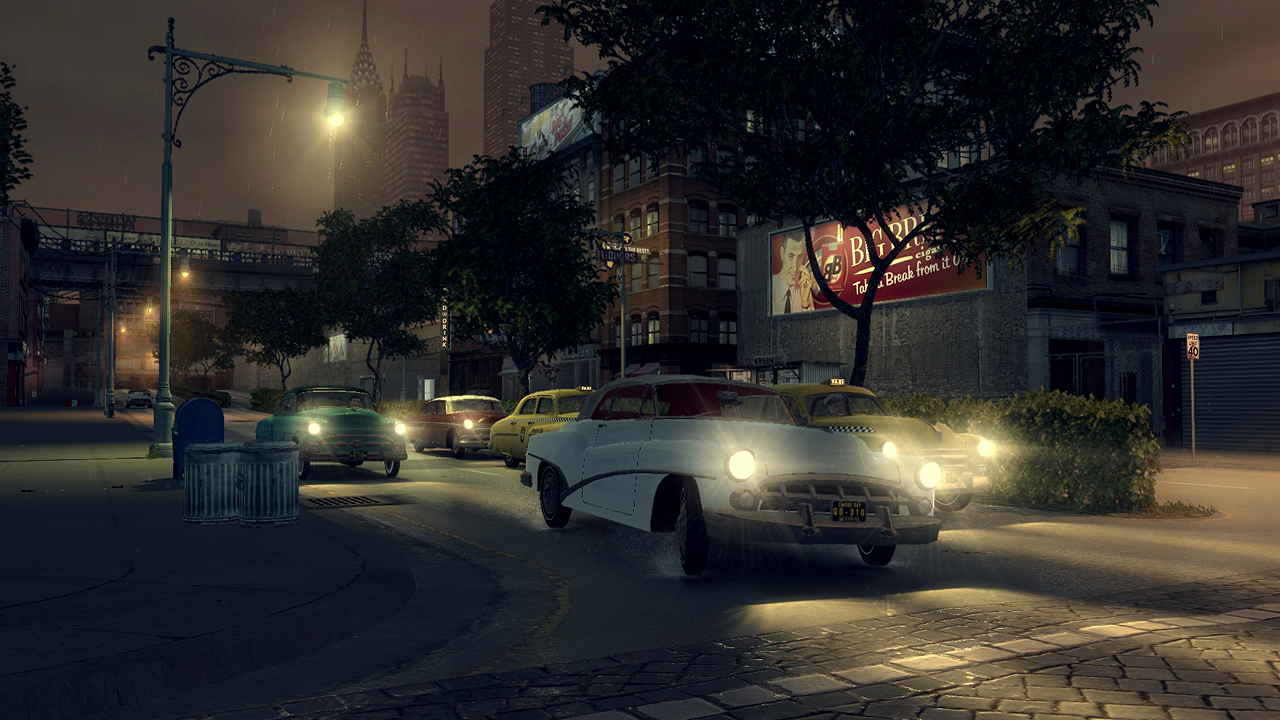 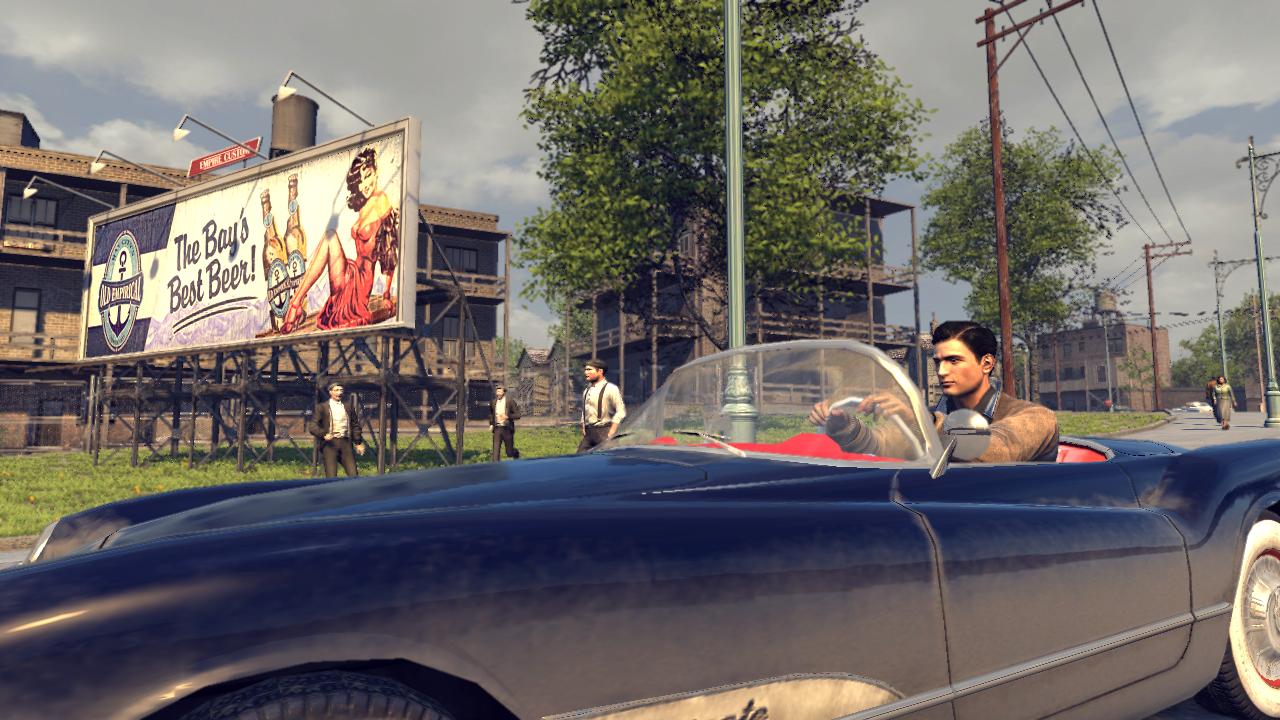 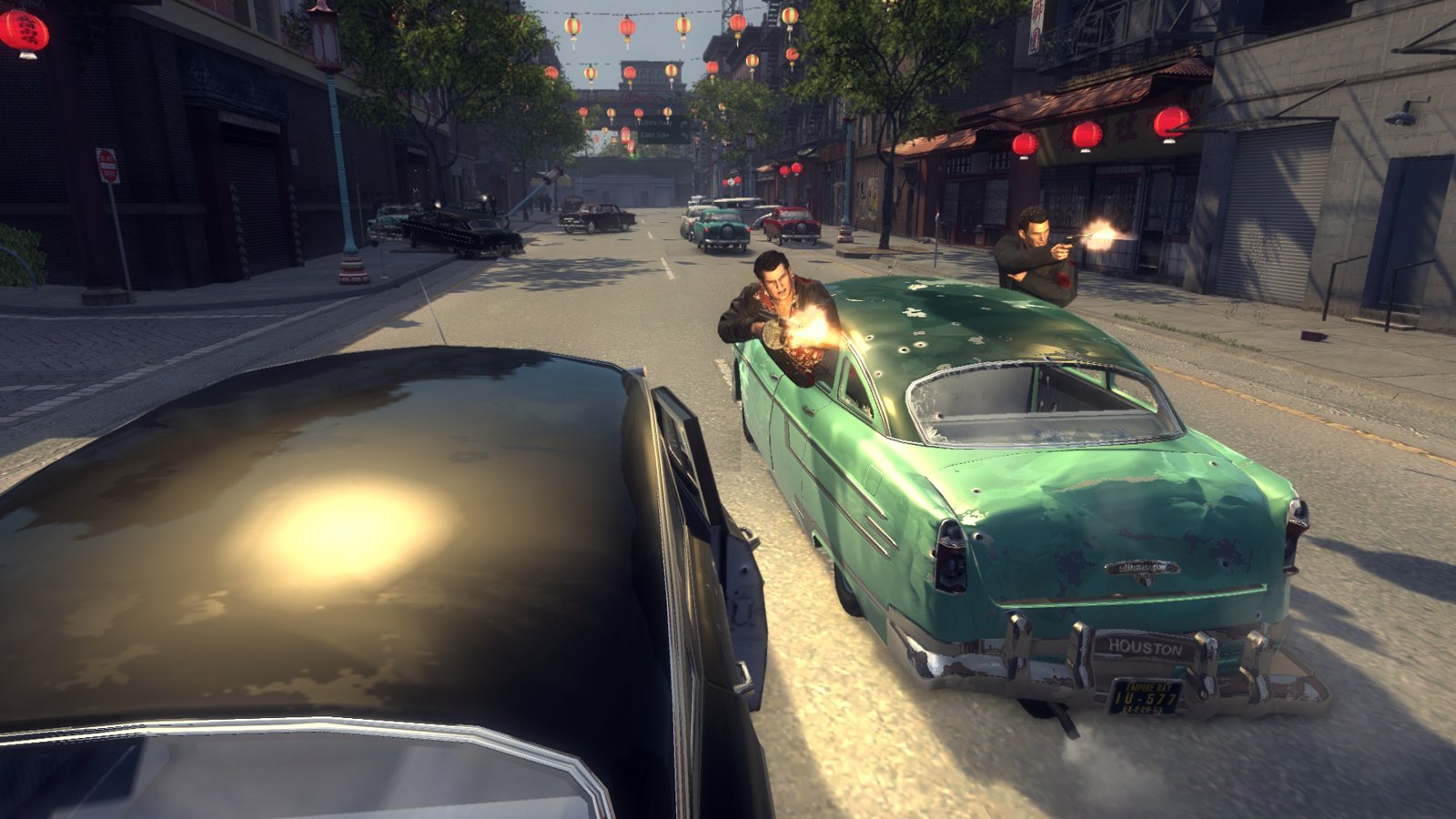 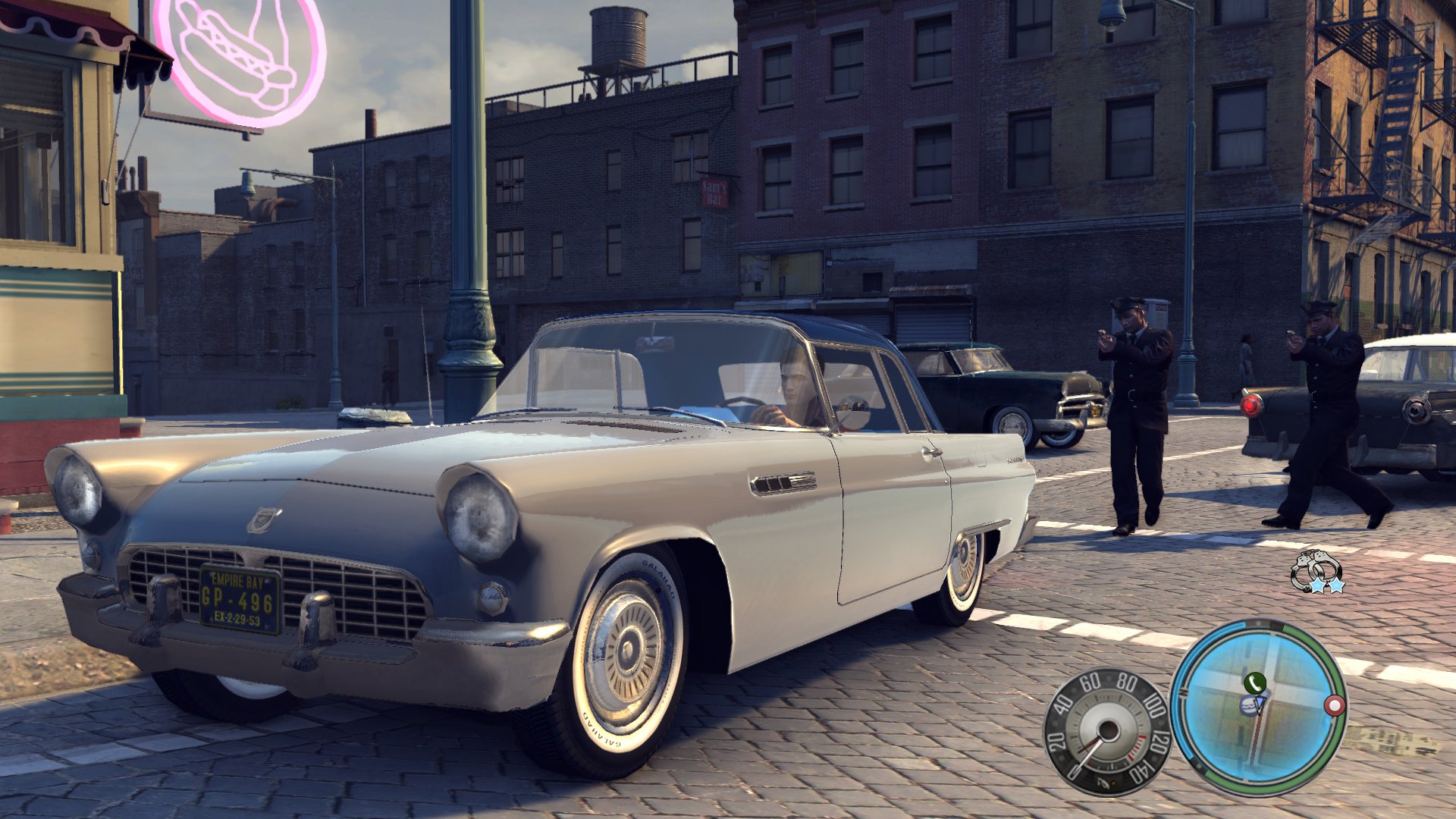 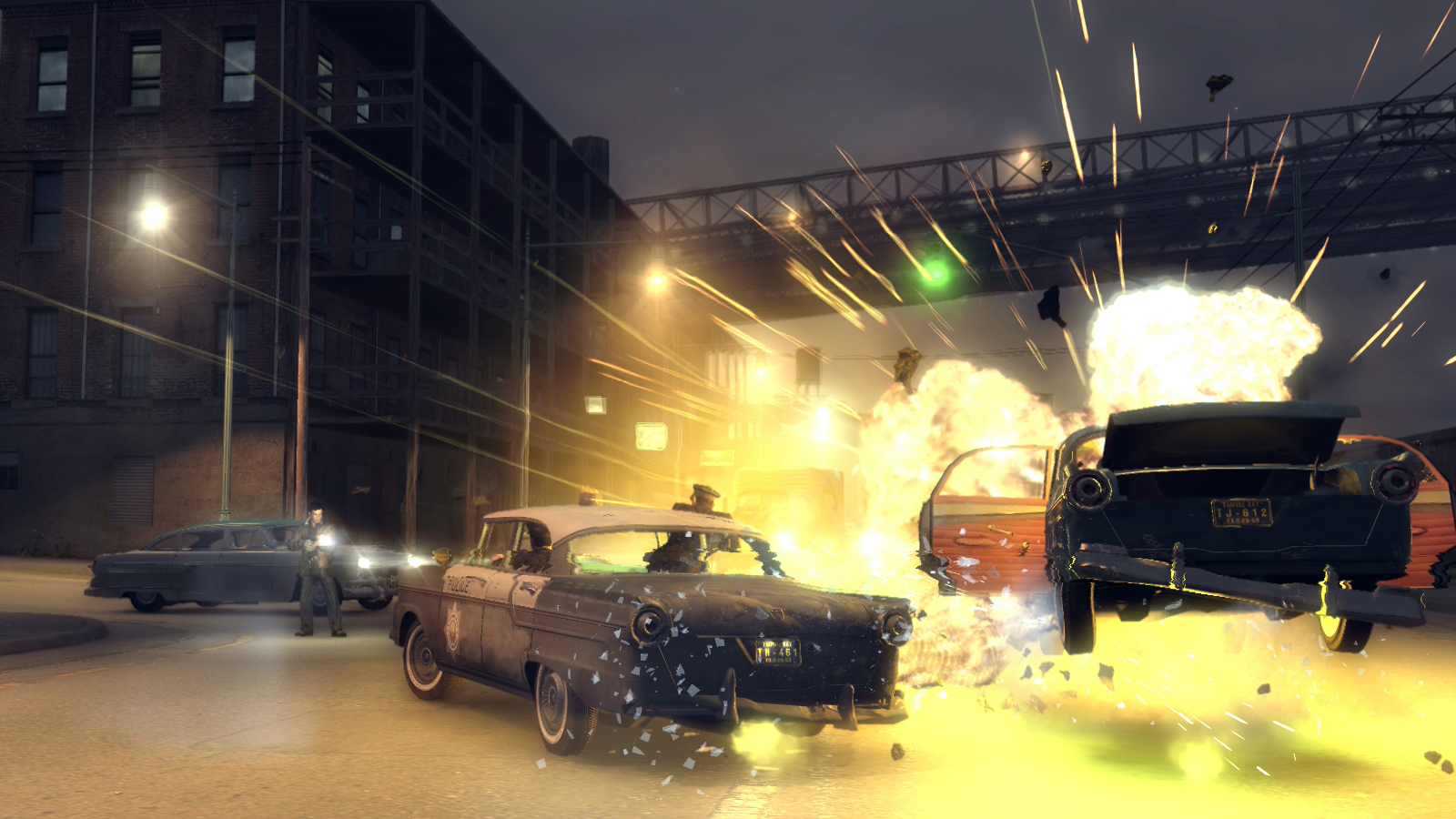 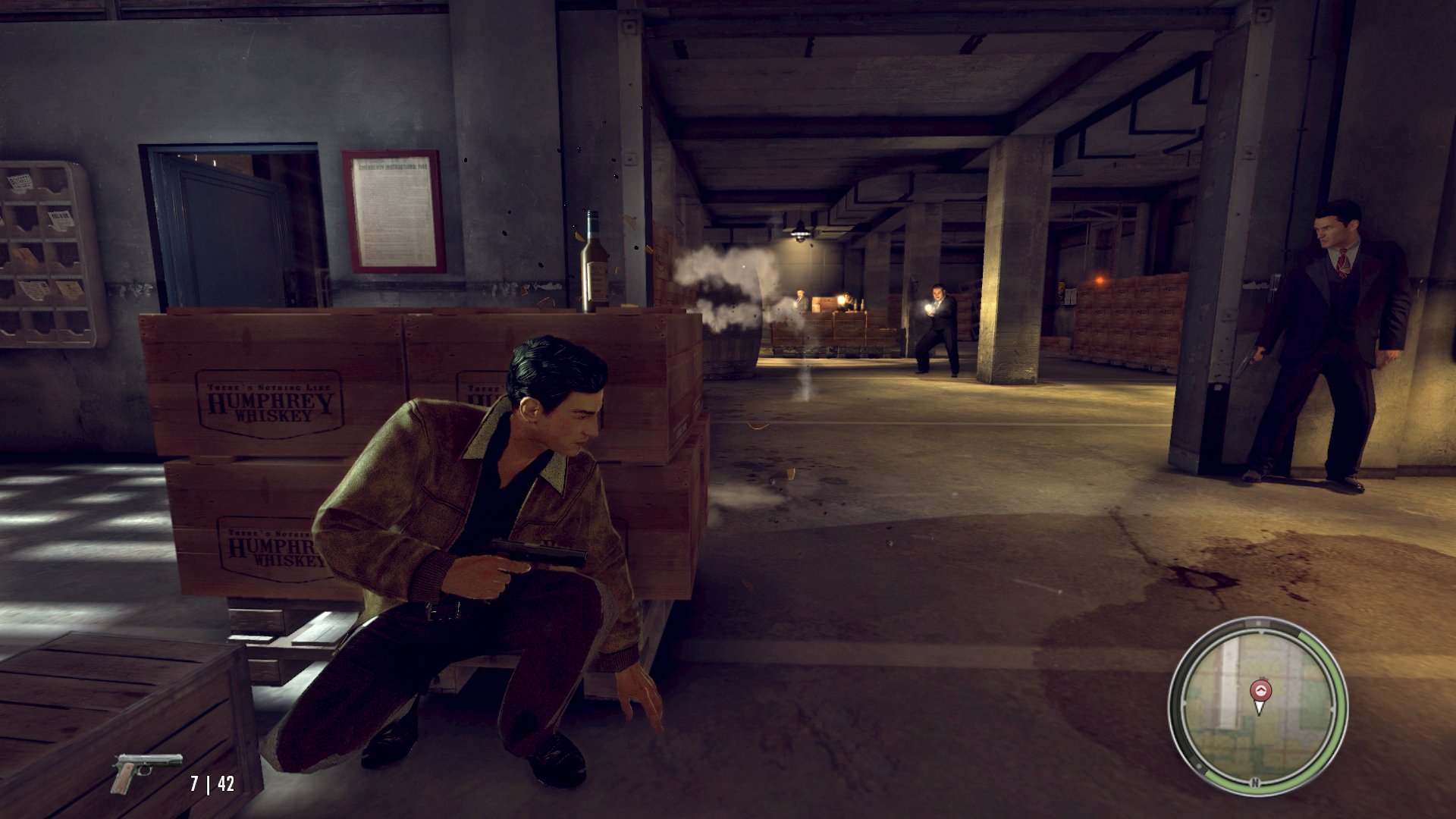 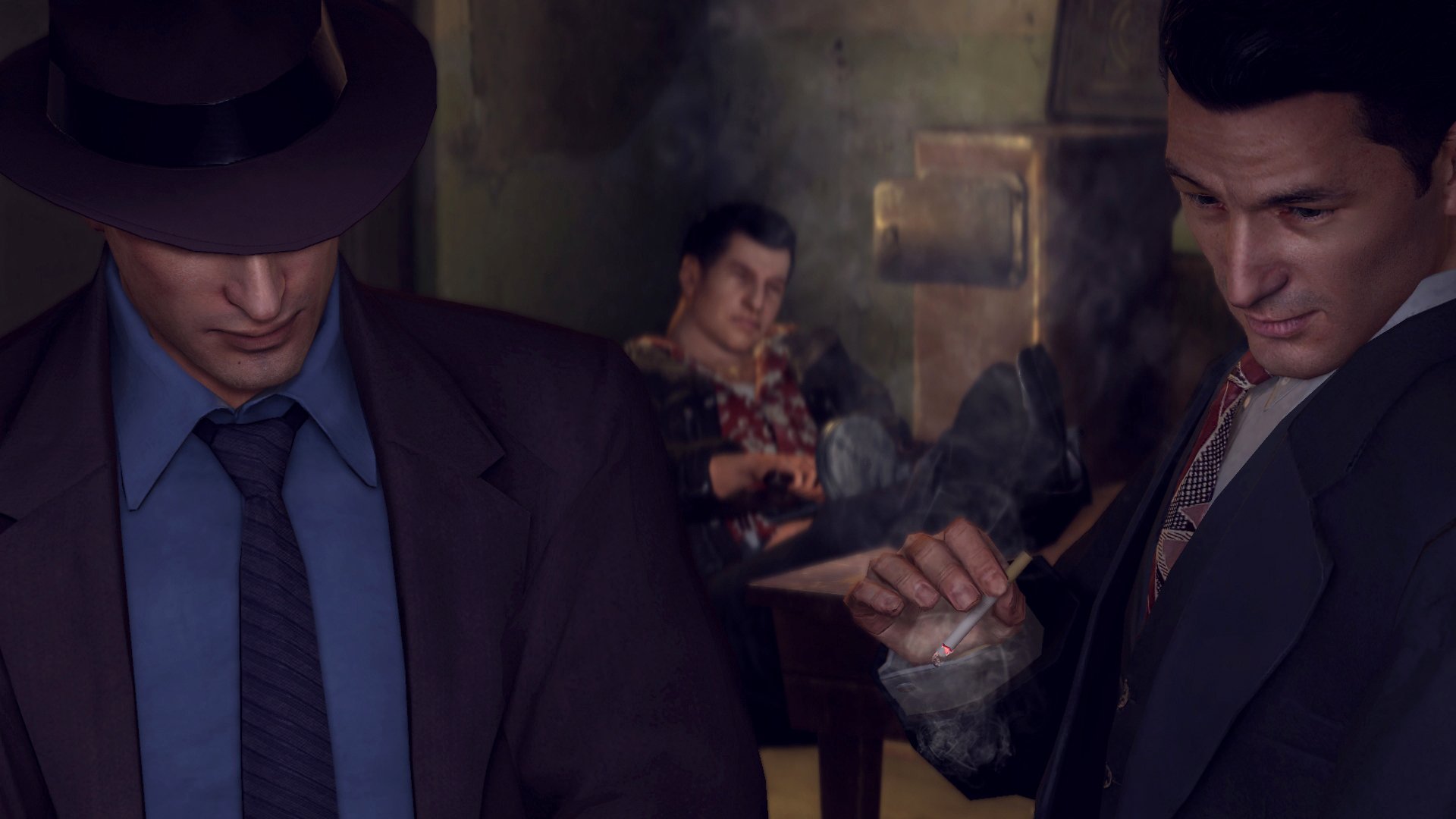 Vito Scaletta has started to make a name for himself on the streets of Empire Bay as someone who can be trusted to get a job done. Together with his buddy Joe, he is working to prove himself to the Mafia, quickly escalating up the family ladder with crimes of larger reward, status and consequence… the life as a wise guy isn’t quite as untouchable as it seems.

Intense gunplay, white-knuckle car chases and visceral hand-to-hand combat —it will take all that and more to become a “made man”.

Inspired by iconic mafia drama, the compelling characters and cinematic presentation will pull players into the allure and impossible escape of life in the Mafia.

Enter the world of Empire Bay - World War II is raging in Europe and the architecture, cars, music and clothing all echo the period in stunning detail. As time passes, hot rod cars, 50s fashion and some of the era’s best music reflect the birth of a cool new era.

Players will be immersed in the Golden Era of America as Mafia II features tracks from some of the era’s most influential artists.

Downloadable contents for this game (6)

$2.99
Use of this product requires agreement to the following third party end user license agreement: http://www.take2games.com/eula/
Show all
See also