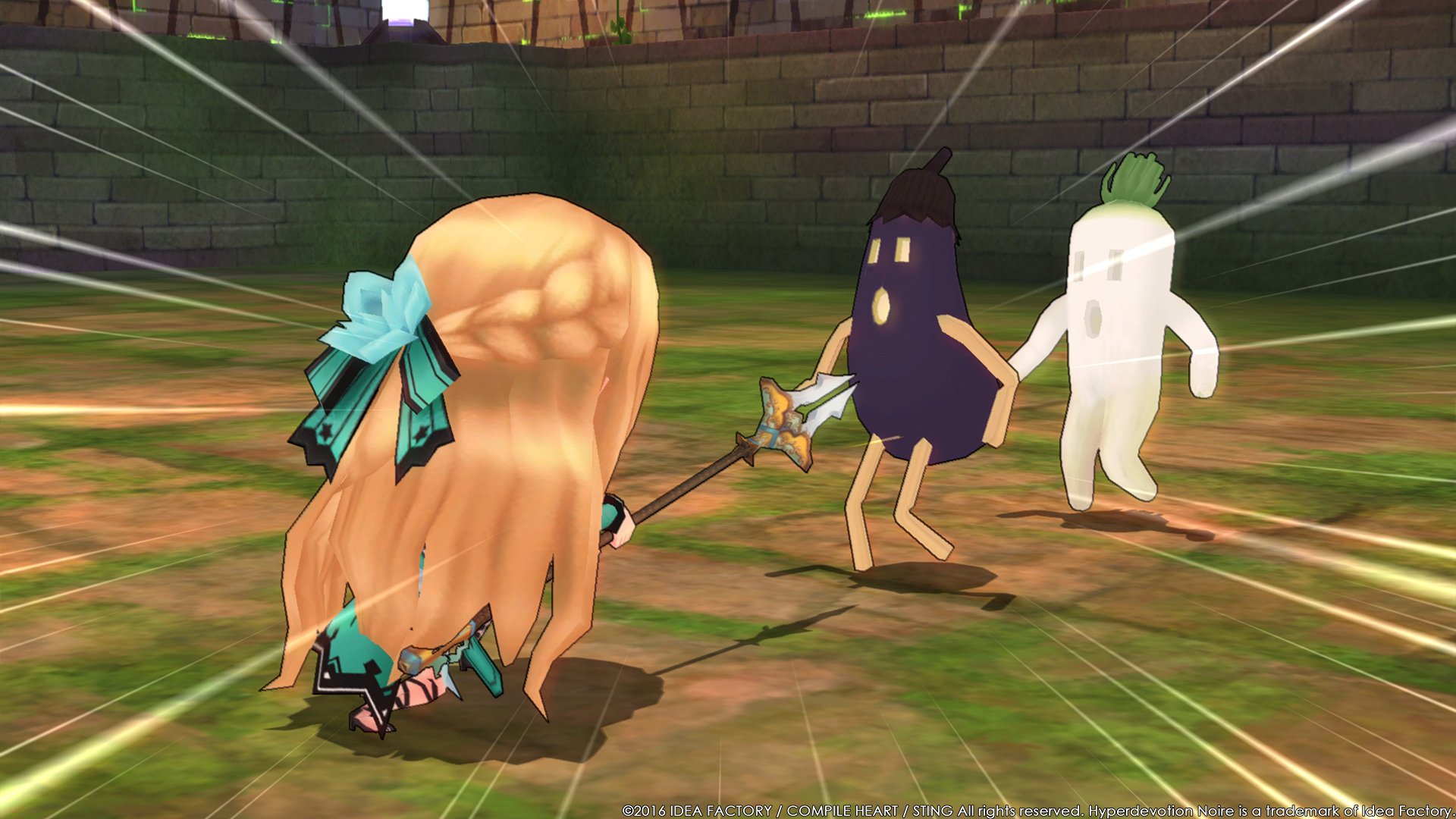 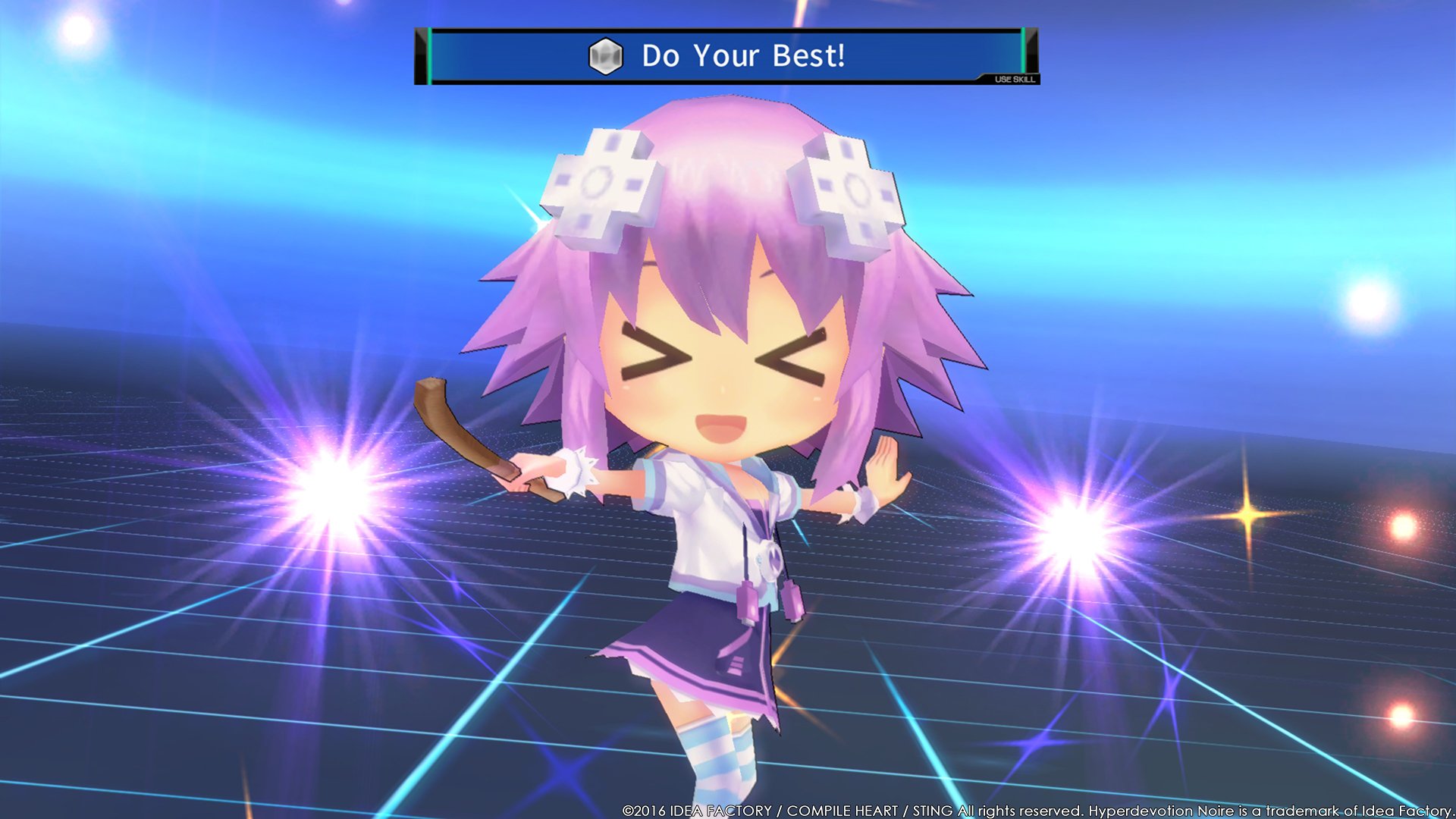 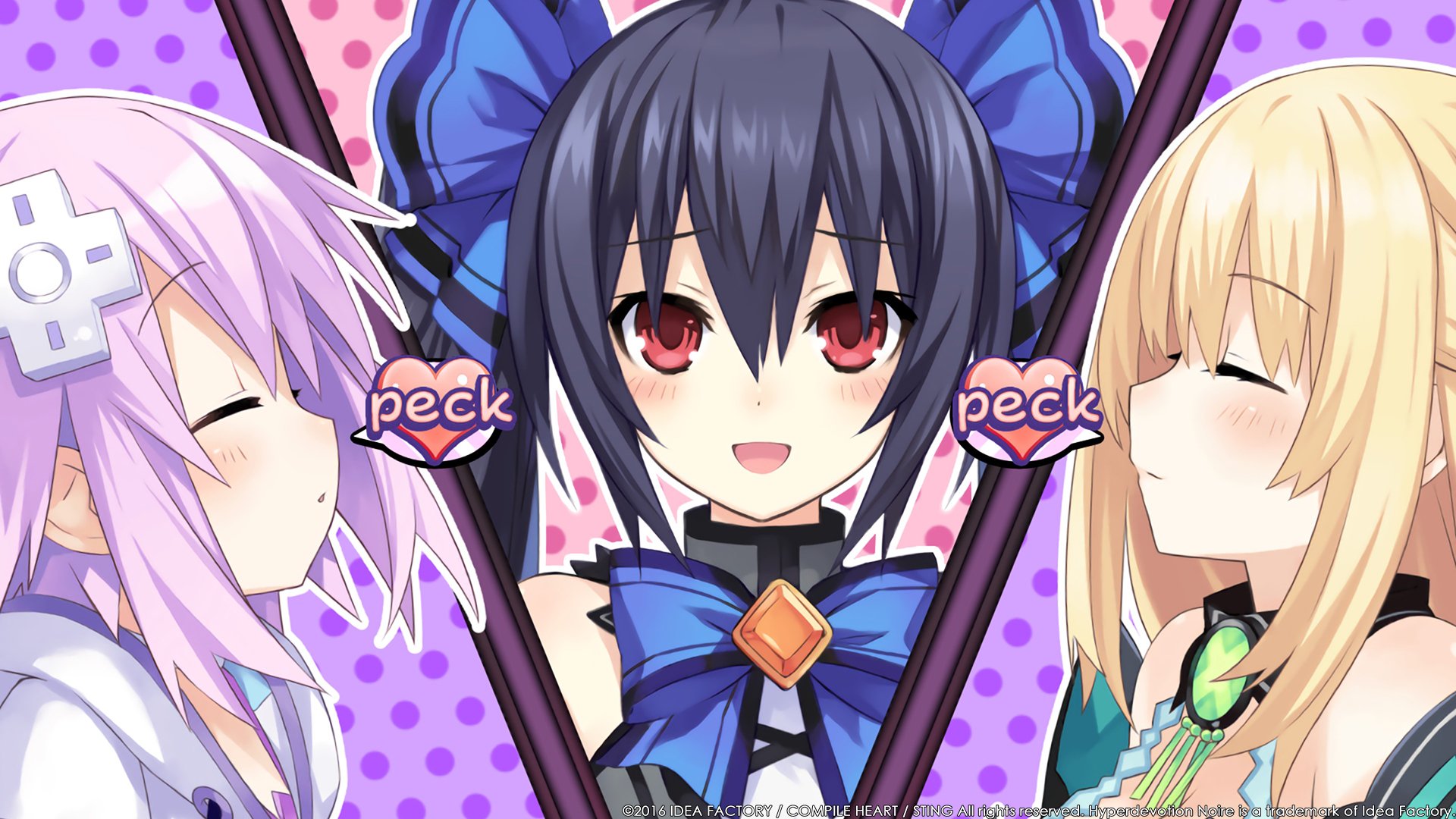 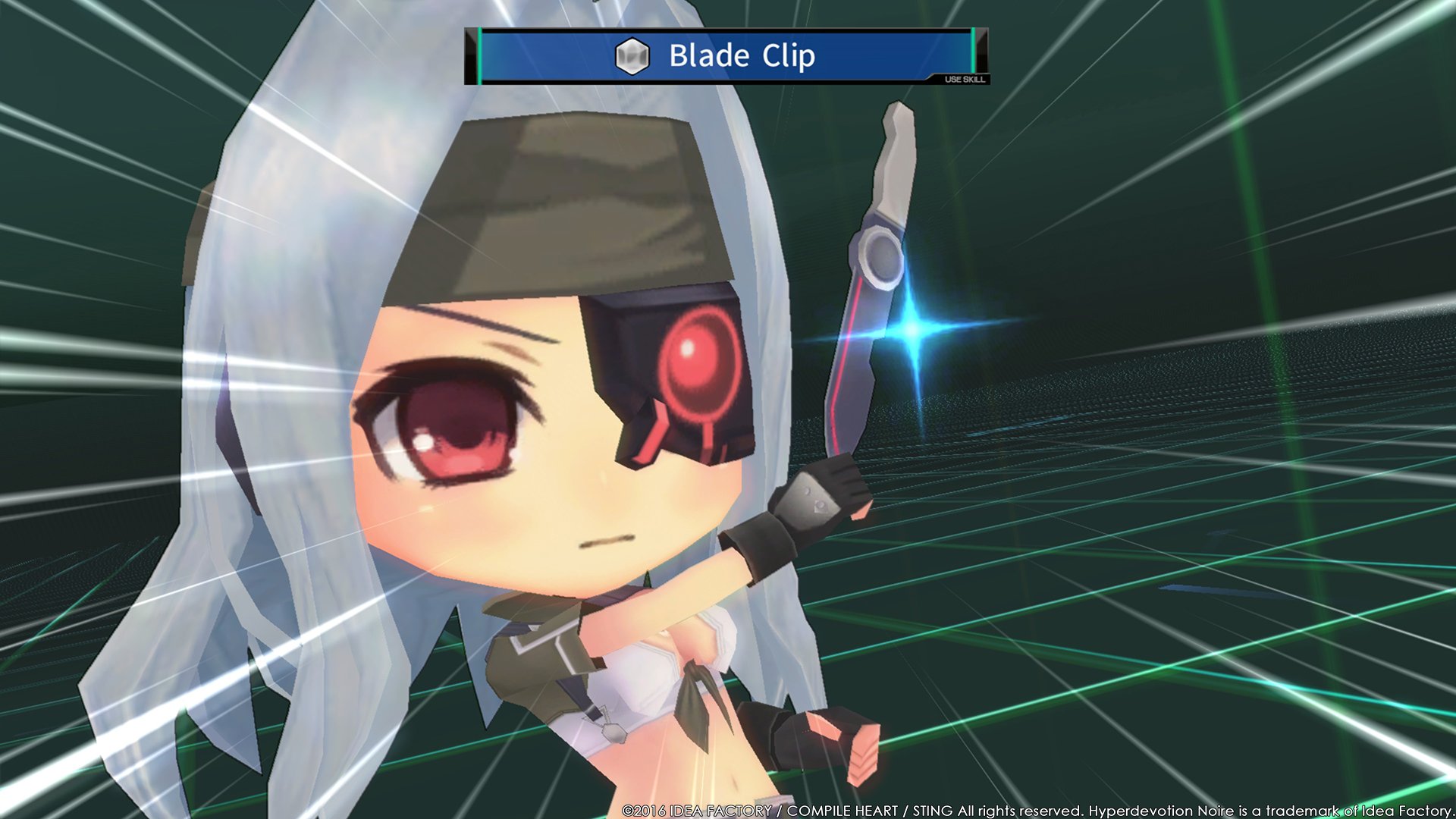 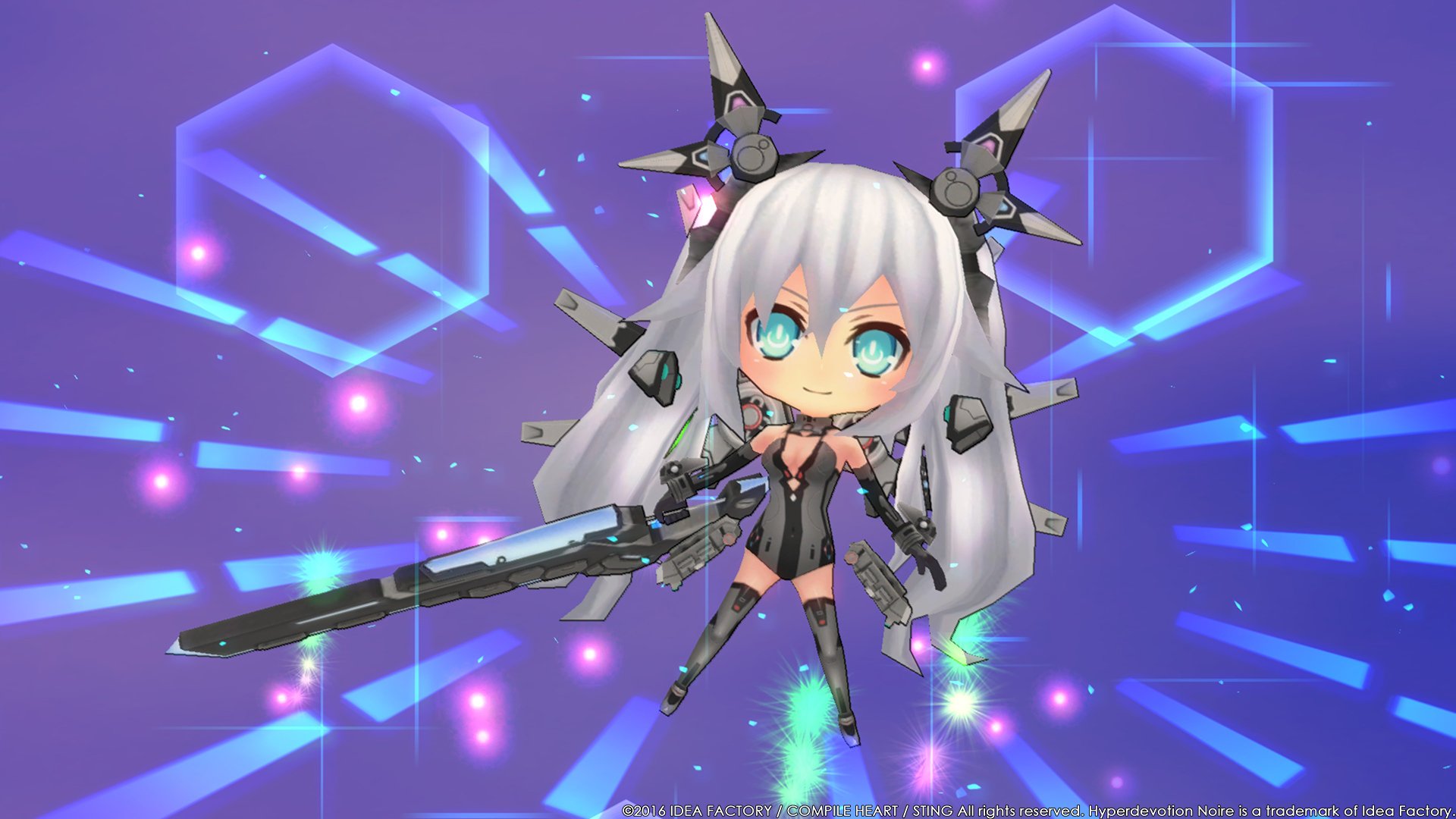 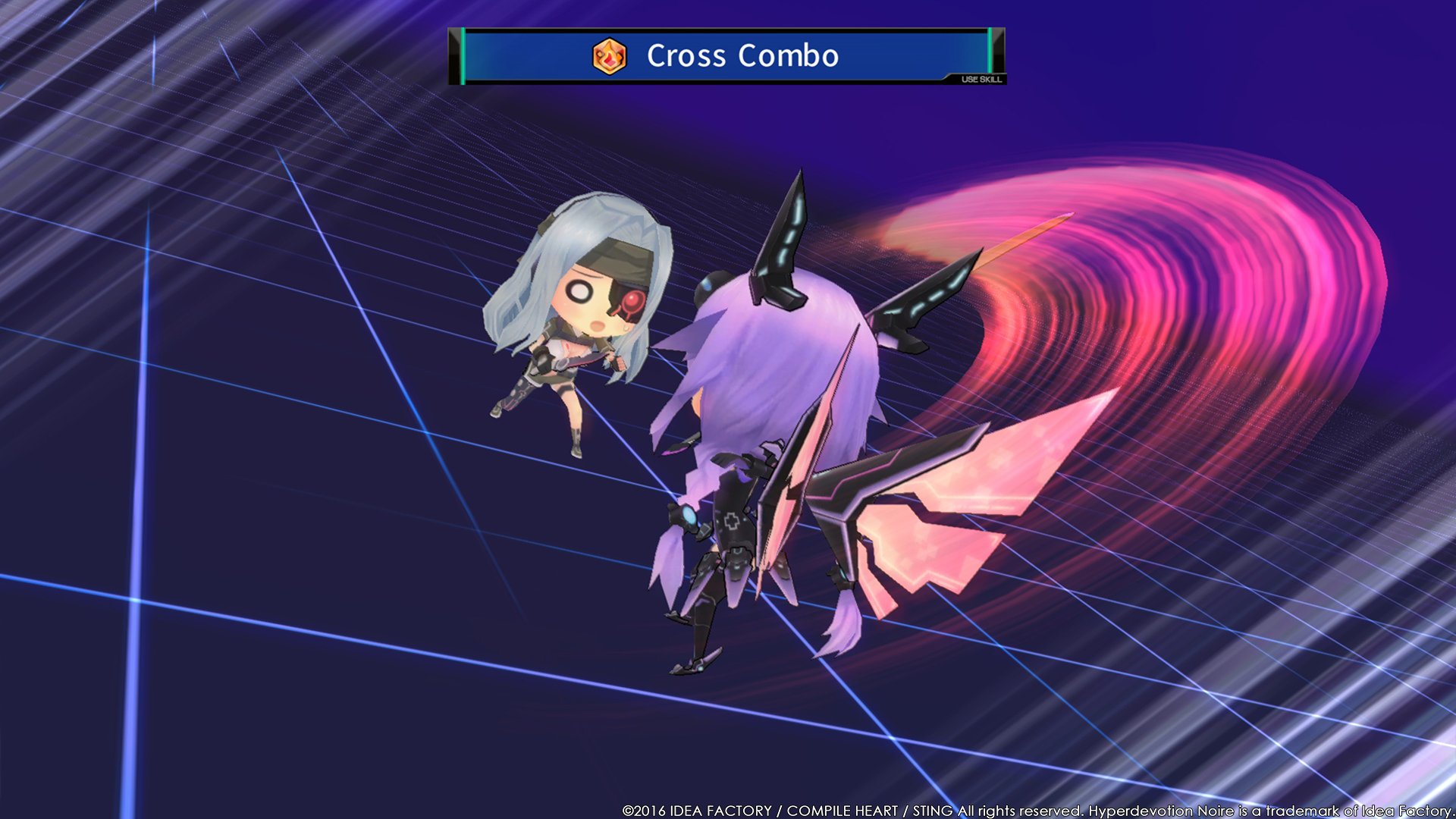 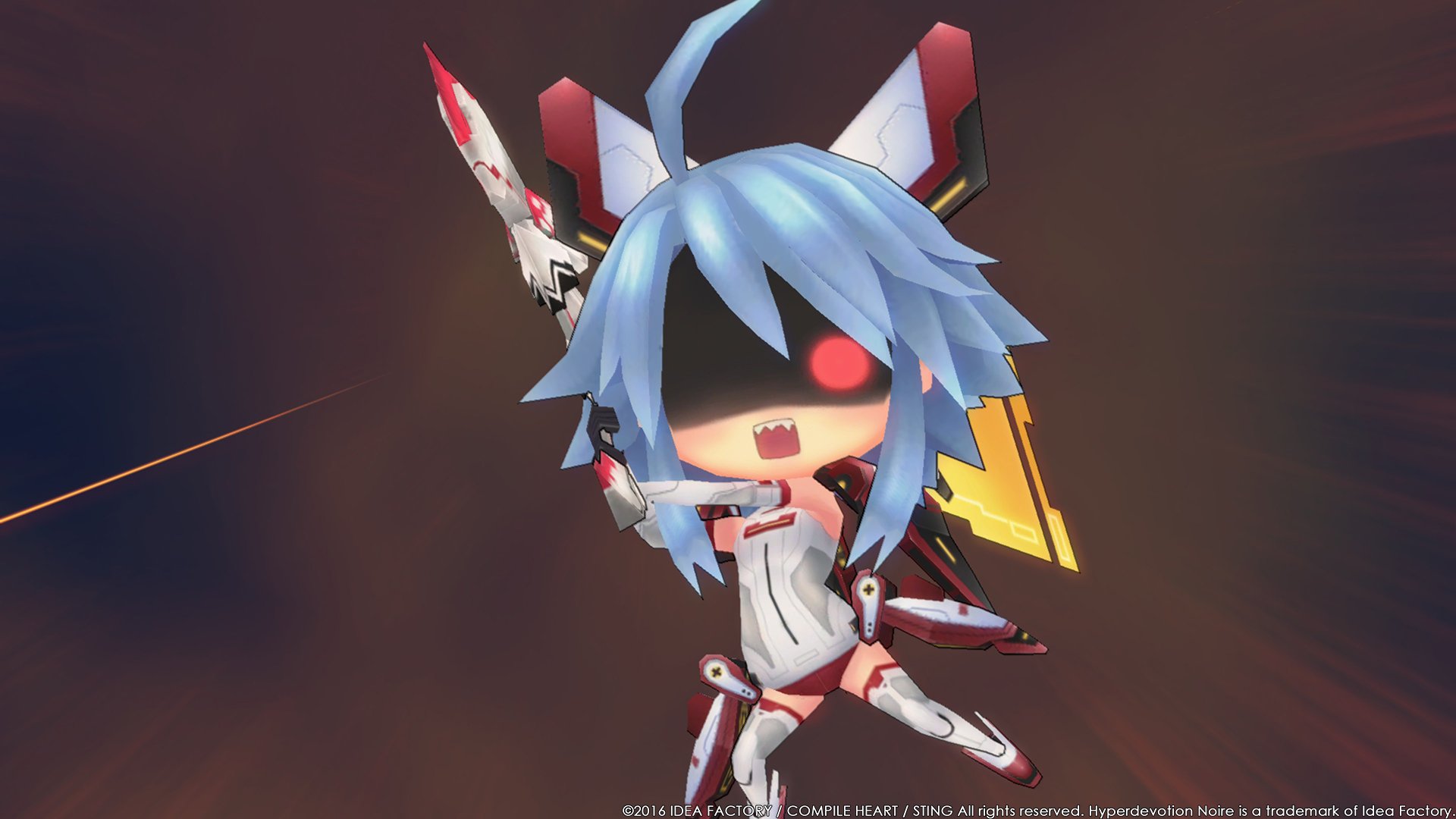 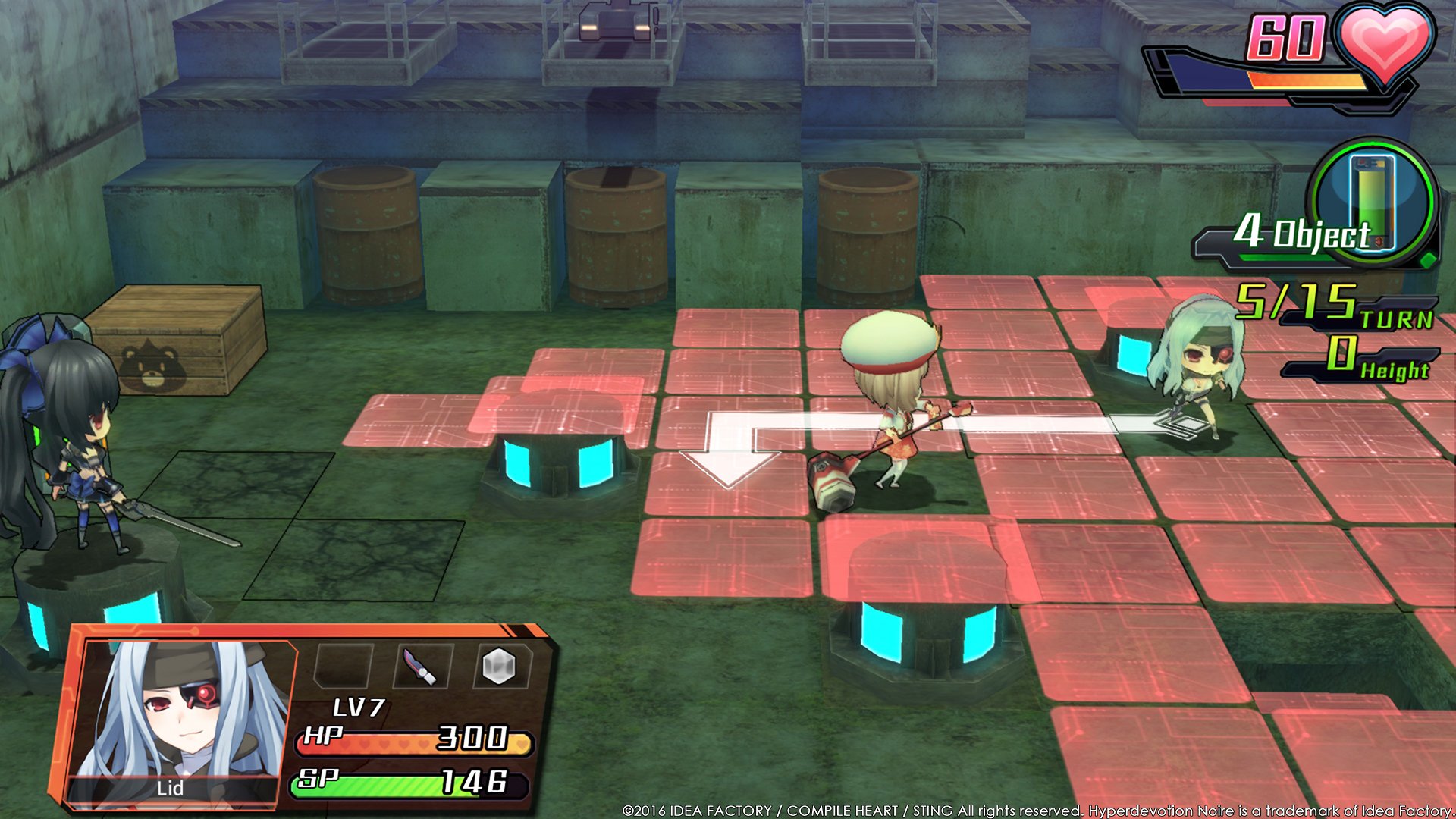 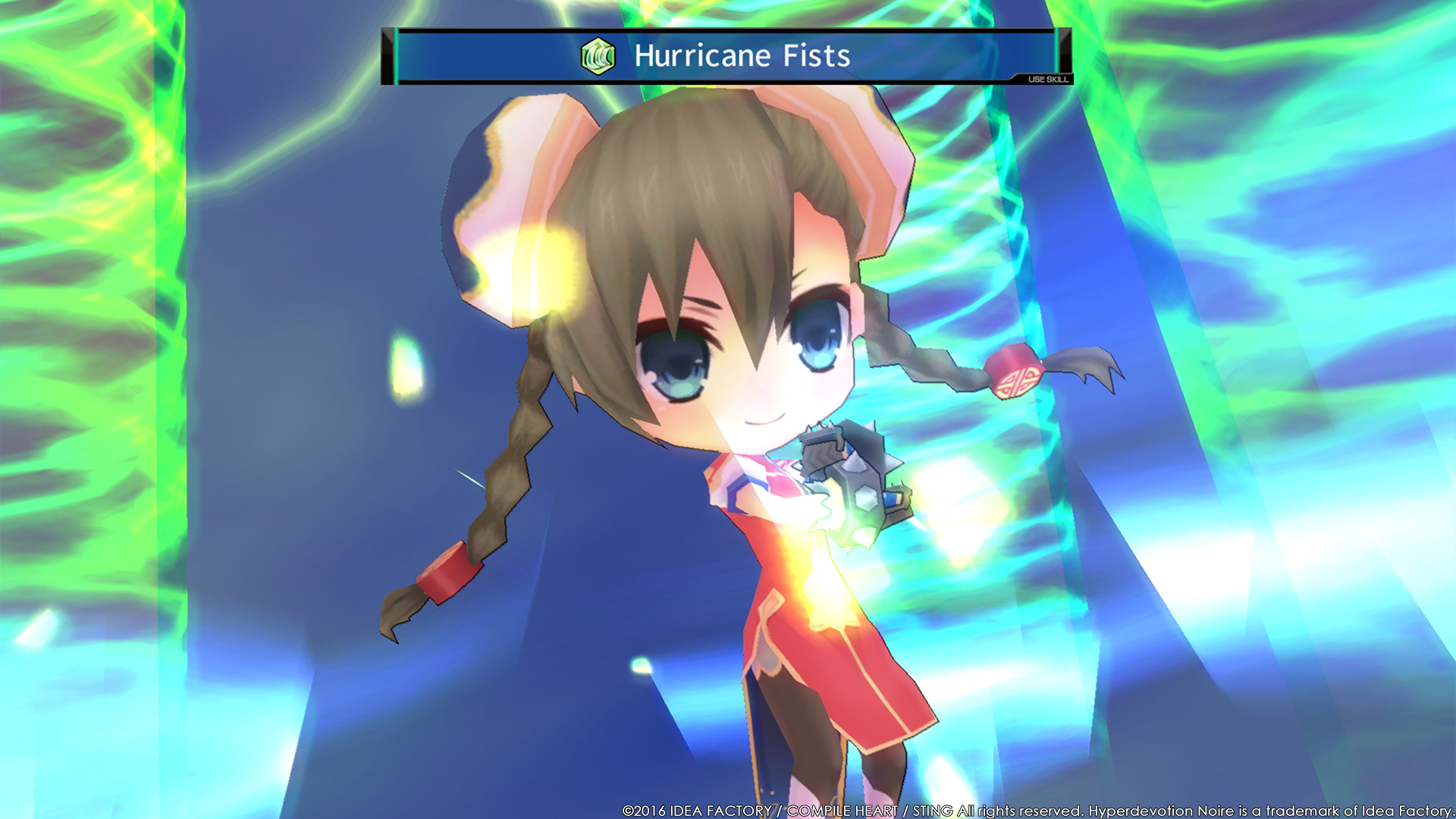 In this chibi-style* strategy role-playing game you'll amass an army of game-referencing allies, fight on trap-laden maps, and beef up Lily Rank for crazy damage. But look out for status ailments or you might be (literal) tofu! You ain't seen the Neptunia characters like this before!
*”Chibi-style” – Adorable anime characters miniaturized to have charmingly big heads and daintily tiny bodies.