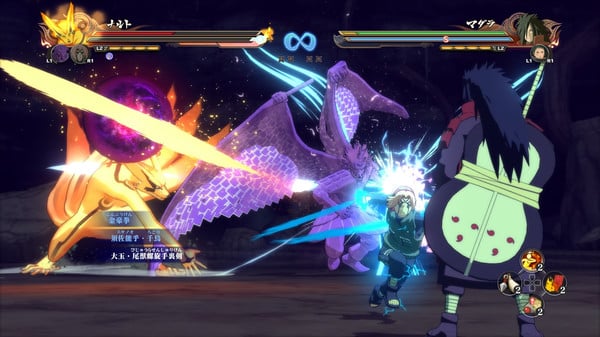 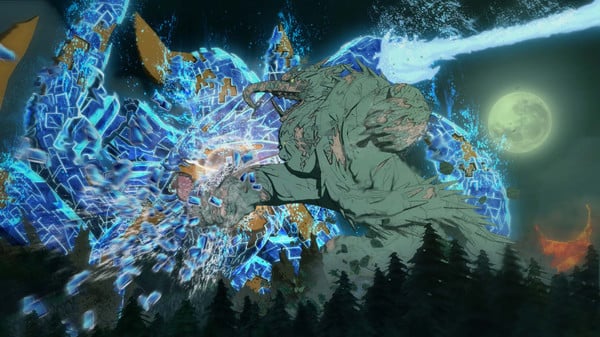 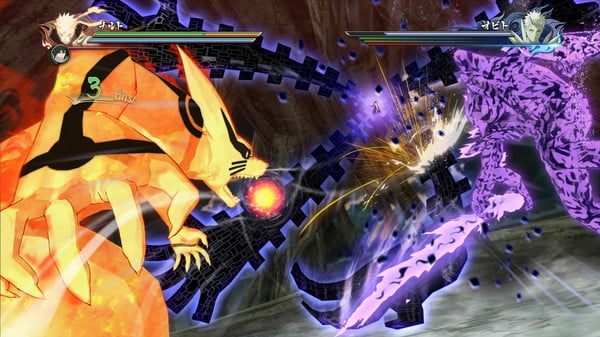 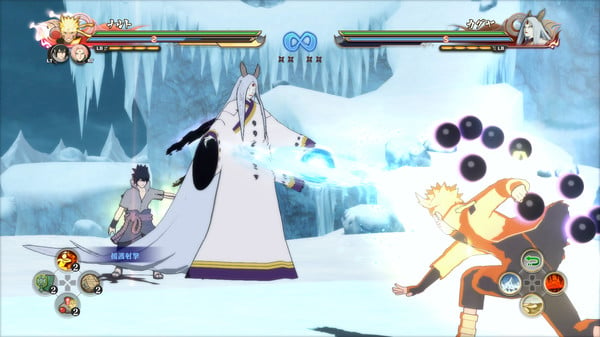 The story of NARUTO SHIPPUDEN is coming on new-gen!

With more than 12 million NARUTO SHIPPUDEN Ultimate Ninja STORM games sold worldwide, this series established itself among the pinnacle of Anime & Manga adaptations on videogames! As every good story comes to an end NARUTO SHIPPUDEN: ULTIMATE NINJA STORM 4 is going to be the ultimate STORM game! For the first time ever, a NARUTO/NARUTO SHIPPUDEN game will take advantage of the graphics power of the new generation of consoles.

What I like most is the ability to switch between your active fighter and two support characters on the fly.

ign.com
Downloadable contents for this game (2)

to our best offers,
discounts, and free games