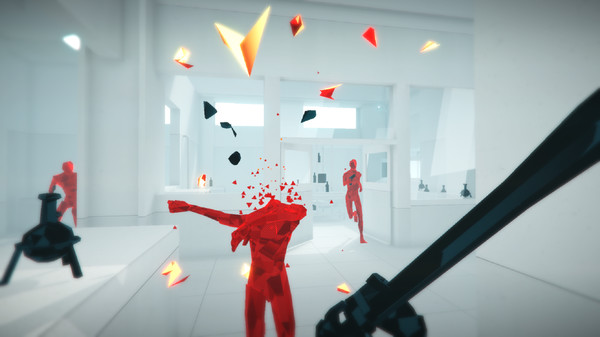 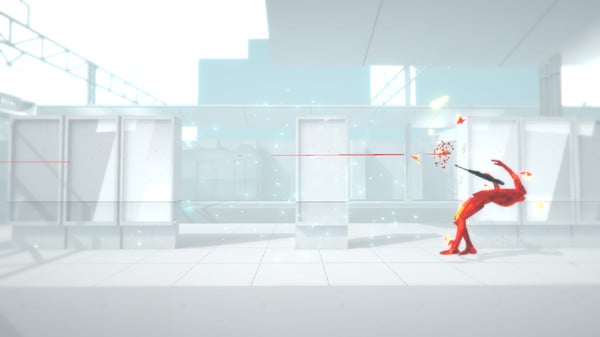 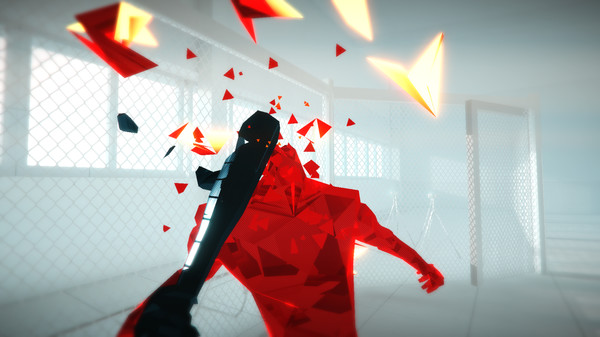 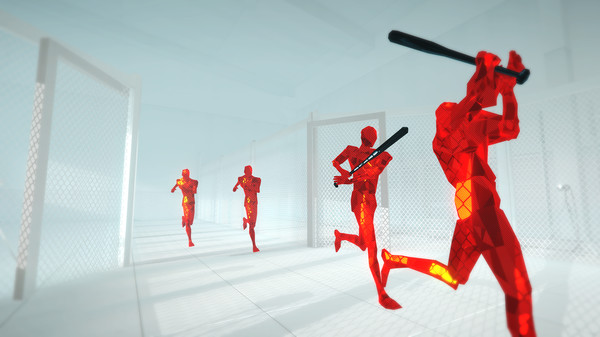 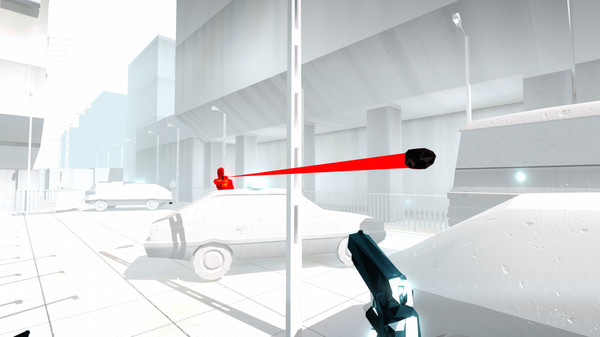 Blurring the lines between cautious strategy and unbridled mayhem, SUPERHOT is the FPS in which time moves only when you move. No regenerating health bars. No conveniently placed ammo drops. It's just you, outnumbered and outgunned, grabbing the weapons of fallen enemies to shoot, slice, and maneuver through a hurricane of slow-motion bullets.

With its unique, stylized graphics SUPERHOT finally adds something new and disruptive to the FPS genre. SUPERHOT’s polished, minimalist visual language helps you concentrate on the most important - on the fluidity of gameplay and cinematic beauty of the fight.

- Endless Mode - How long can you last against unyielding waves of enemies?
- Challenge Mode - Take on SUPERHOT with your bare hands, no restarts, timed runs, and more.
- Replay Editor - Edit and upload your best runs for all to see on Killstagram.com
- Extras - Delve further into SUPERHOT with mini-games, ASCII art, and [redacted].

Thirty months in the making. Thousands of hours put into development and design. From its humble origins in the 7 Day FPS game jam, through a hugely successful Kickstarter campaign to a plethora of awards and nominations from industry experts, SUPERHOT is a labor of love by its independant, dedicated team and thousands of backers from all around the globe.

Superhot may very well belong in the same set as System Shock and Half-Life, first-person shooters that demonstrated a substantively different approach to the genre