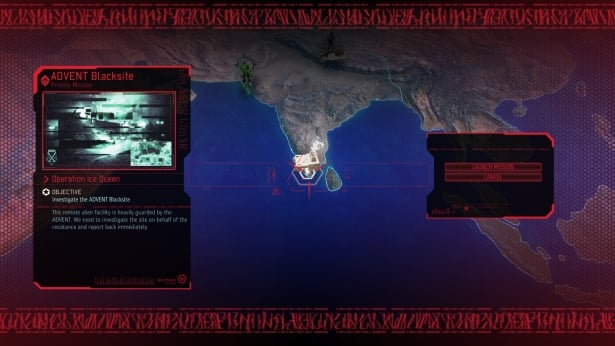 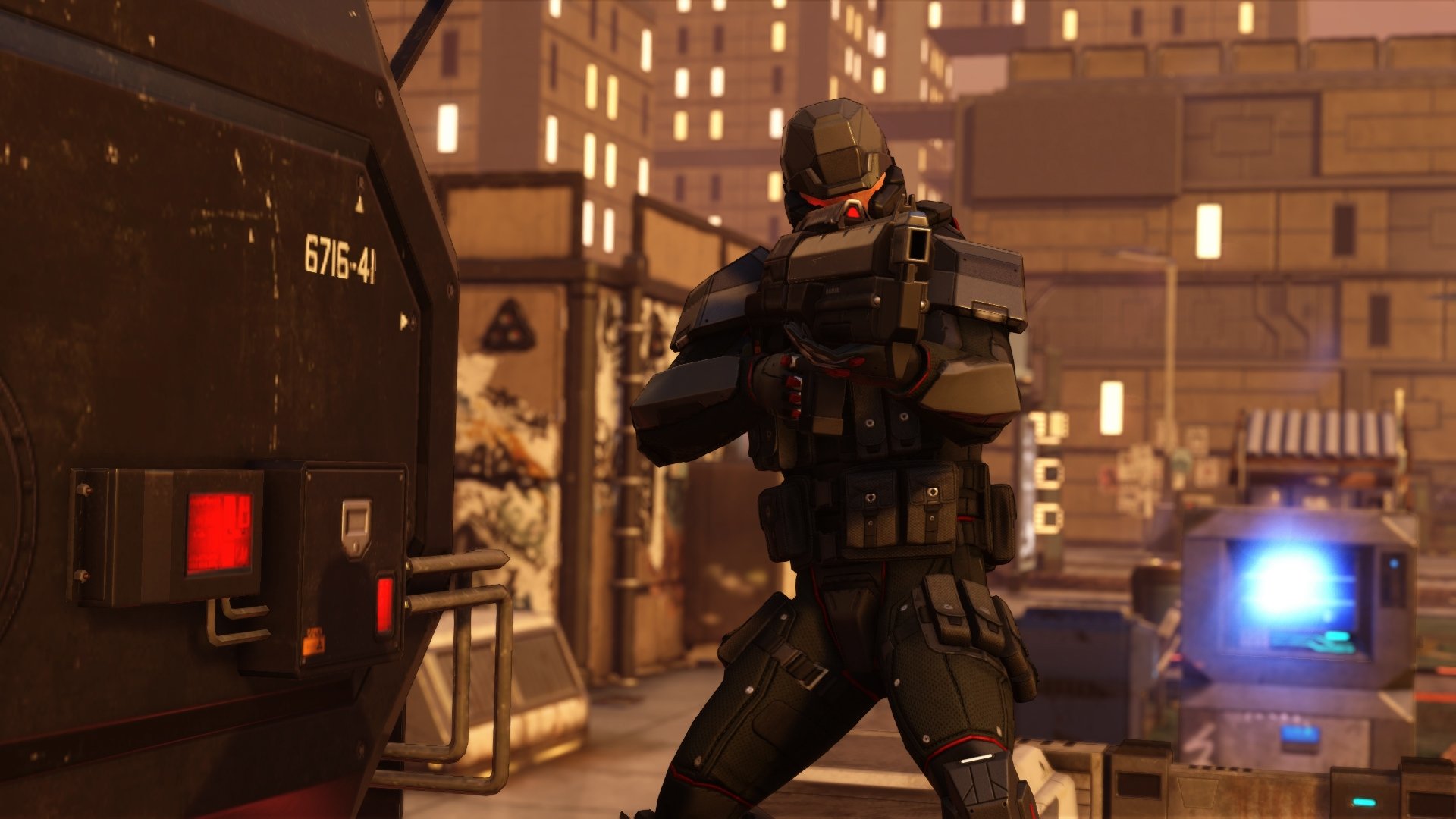 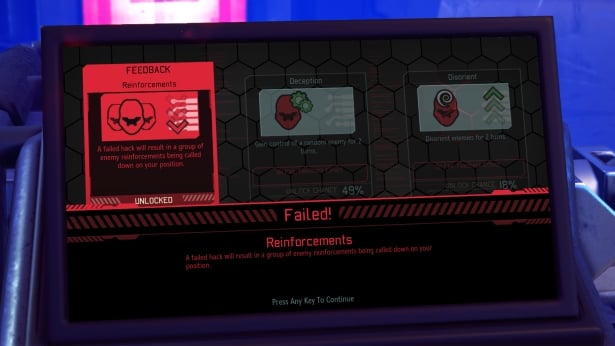 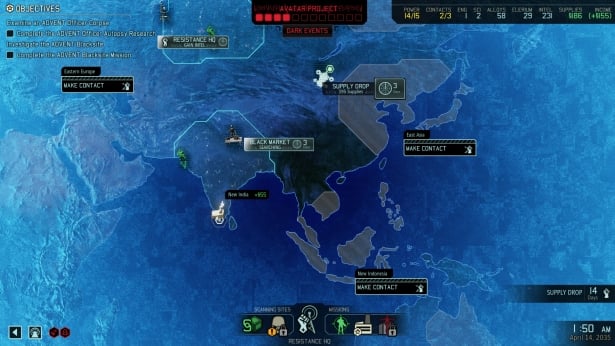 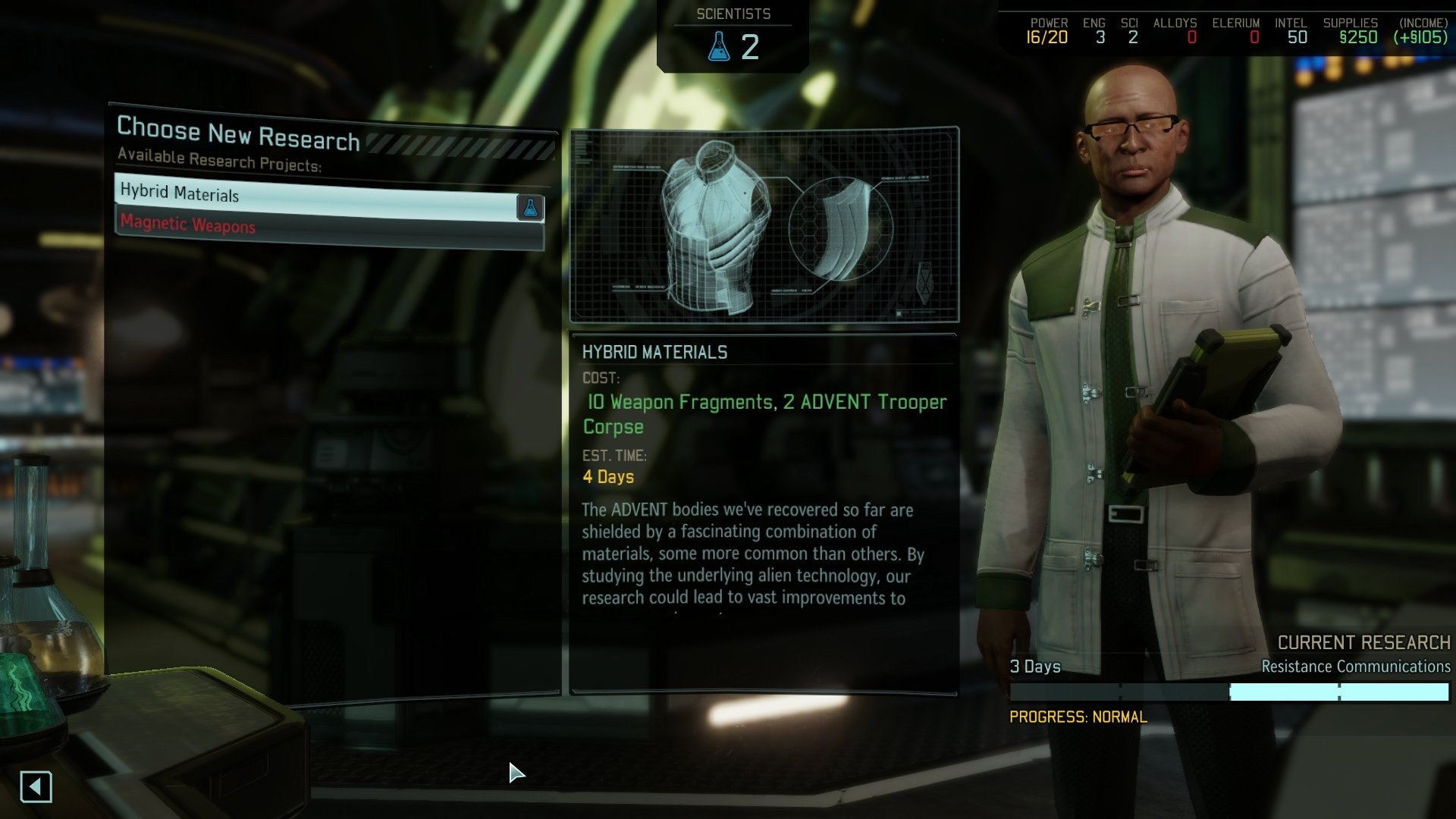 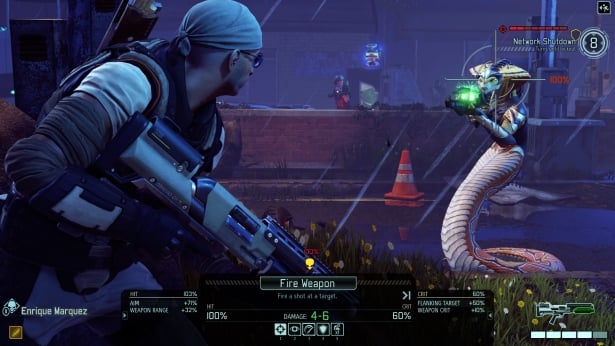 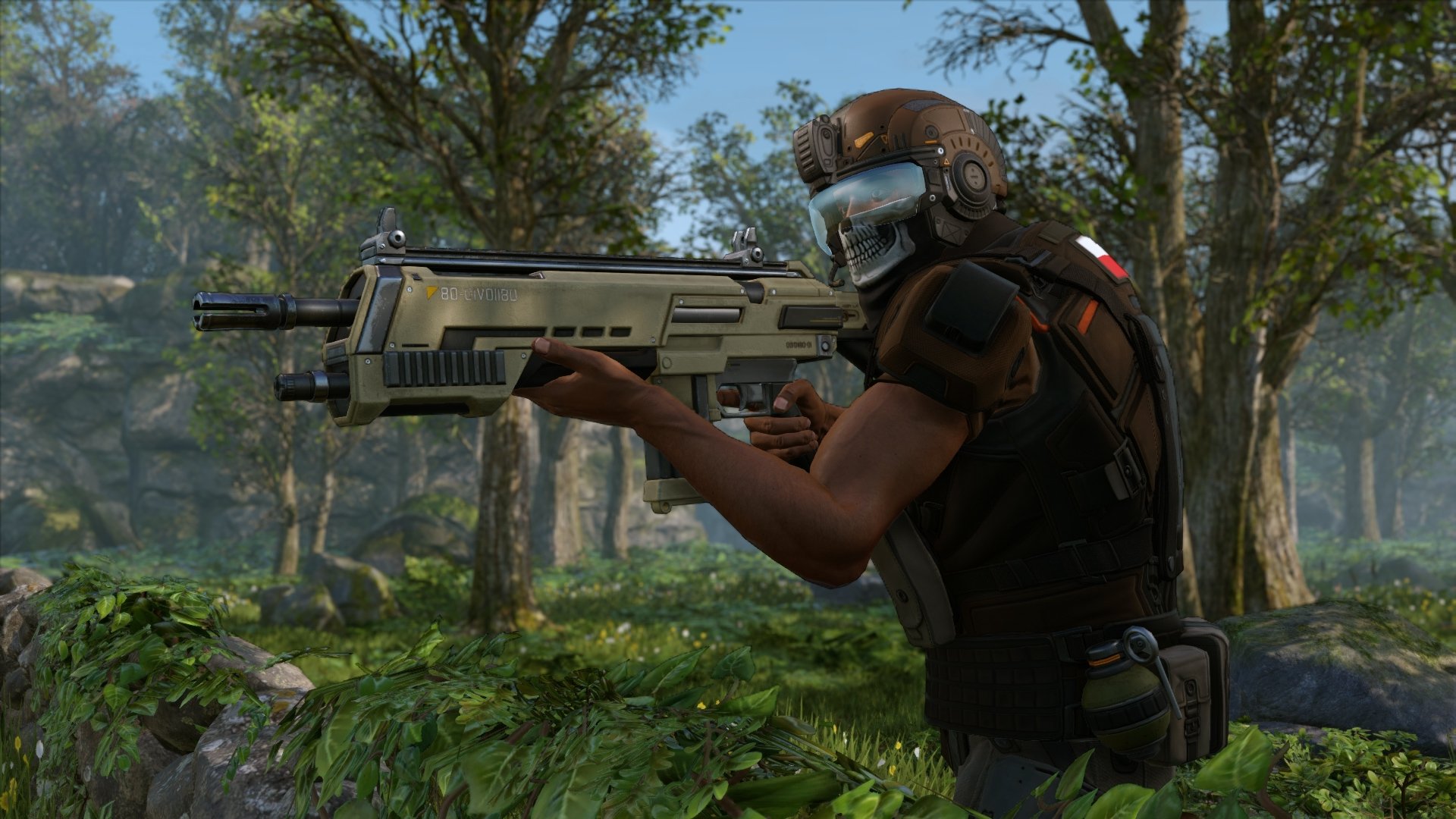 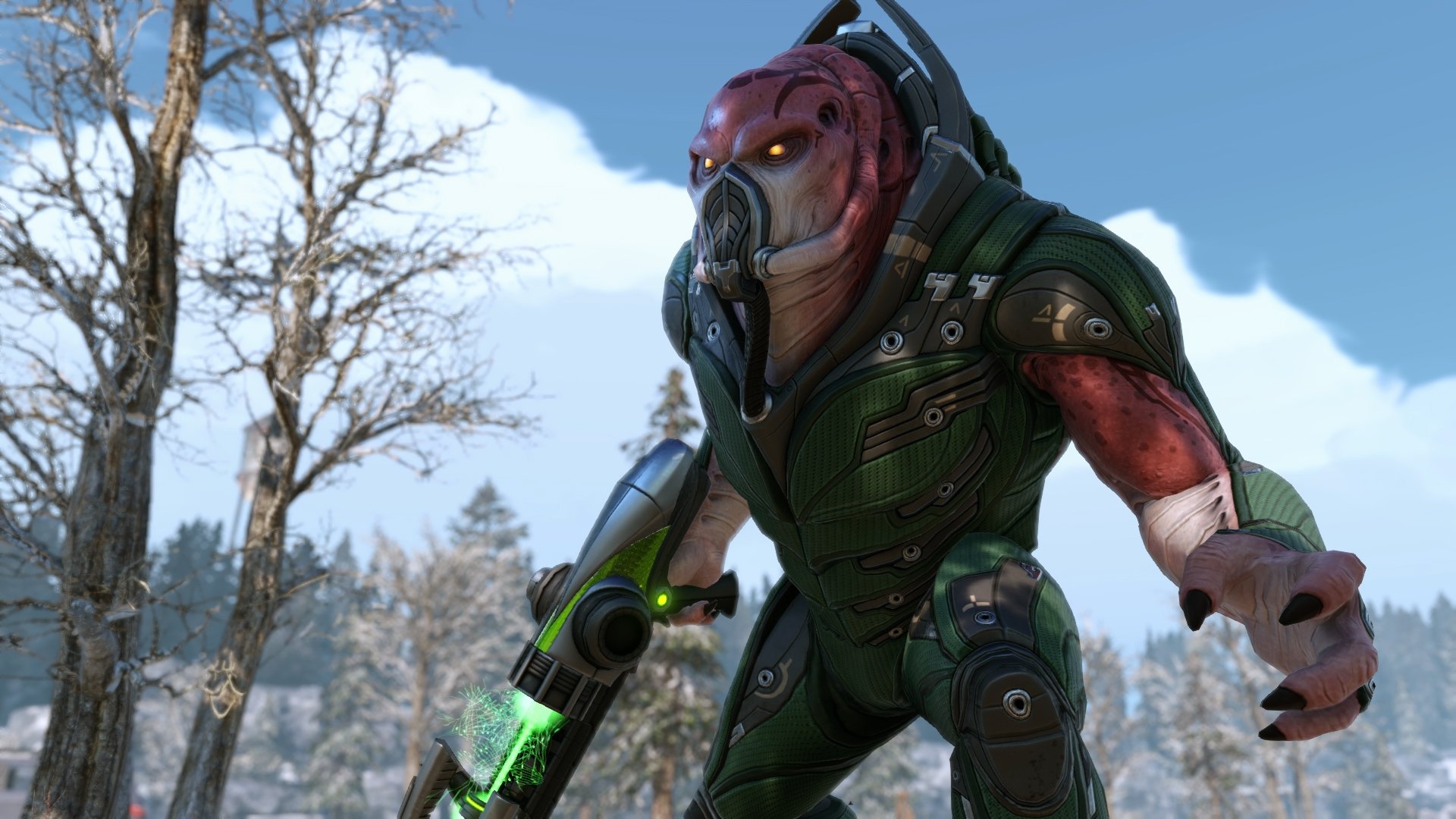 XCOM 2 is the sequel to the 2012 Game of the Year, award-winning strategy game, XCOM: Enemy Unknown.

Earth has changed. Twenty years have passed since world leaders offered an unconditional surrender to alien forces and XCOM, the planet’s last line of defense, was left decimated and scattered. Now the aliens rule Earth, building shining cities that promise a brilliant future for humanity on the surface, while concealing a sinister agenda below and eliminating all who dissent from their new order.

Only those who live at the edges of the world have a margin of freedom. Here, a force gathers once again to stand up for humanity. Always on the run, the remnant XCOM forces must find a way to rise from the ashes, expose the insidious truth behind the occupation, and eliminate the alien threat once and for all.

Downloadable contents for this game (7)

XCOM 2: War of the Chosen