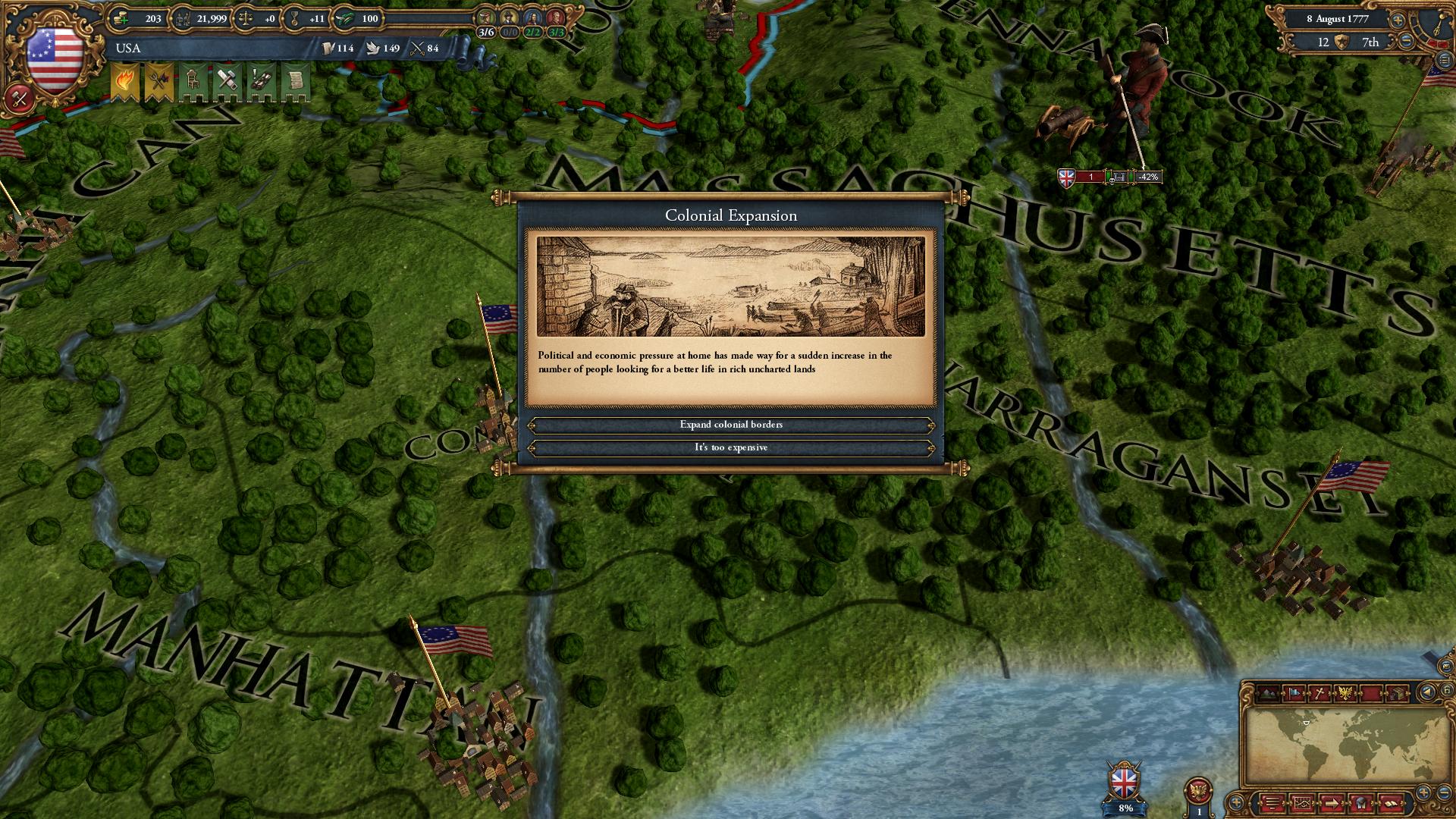 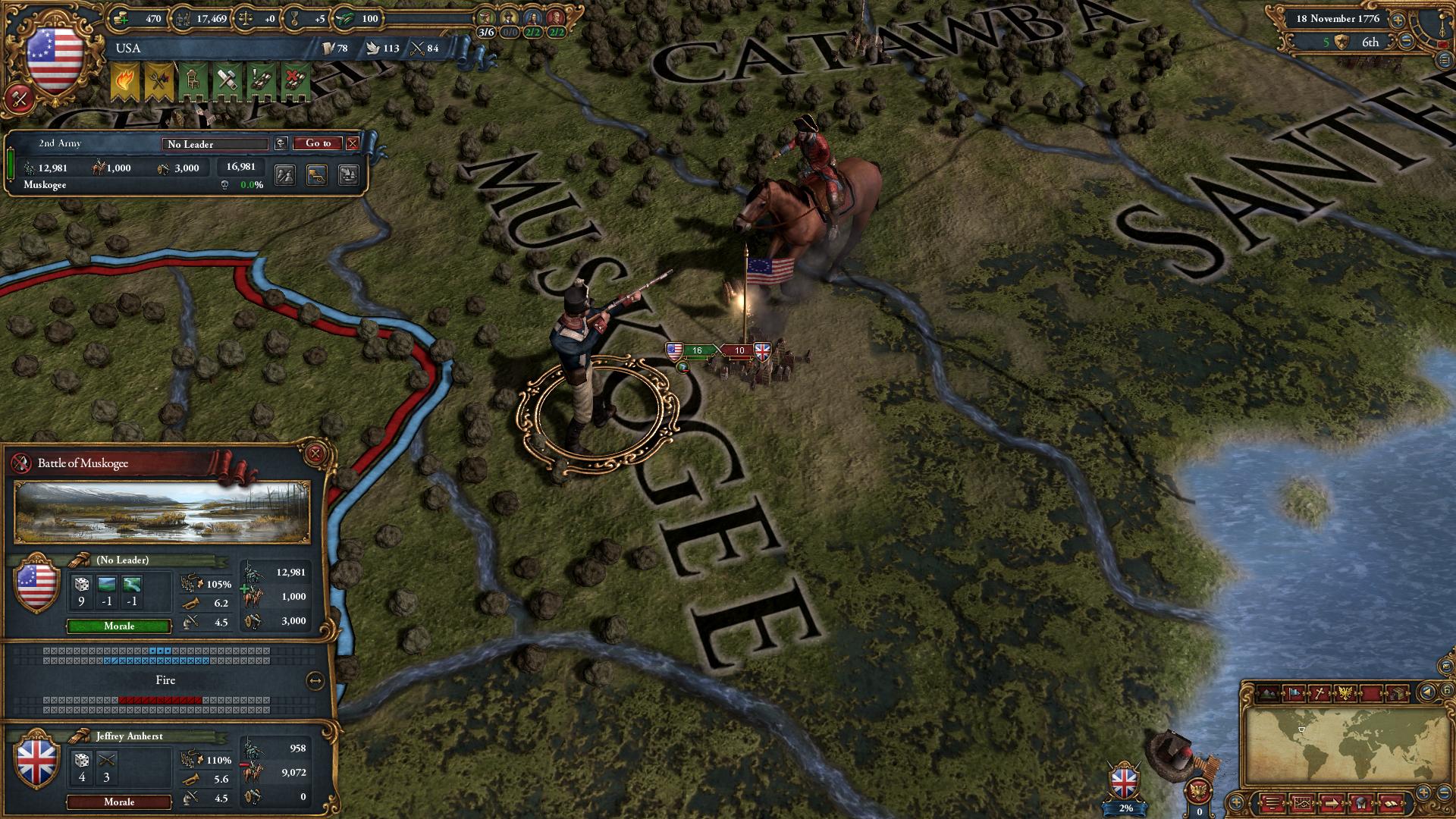 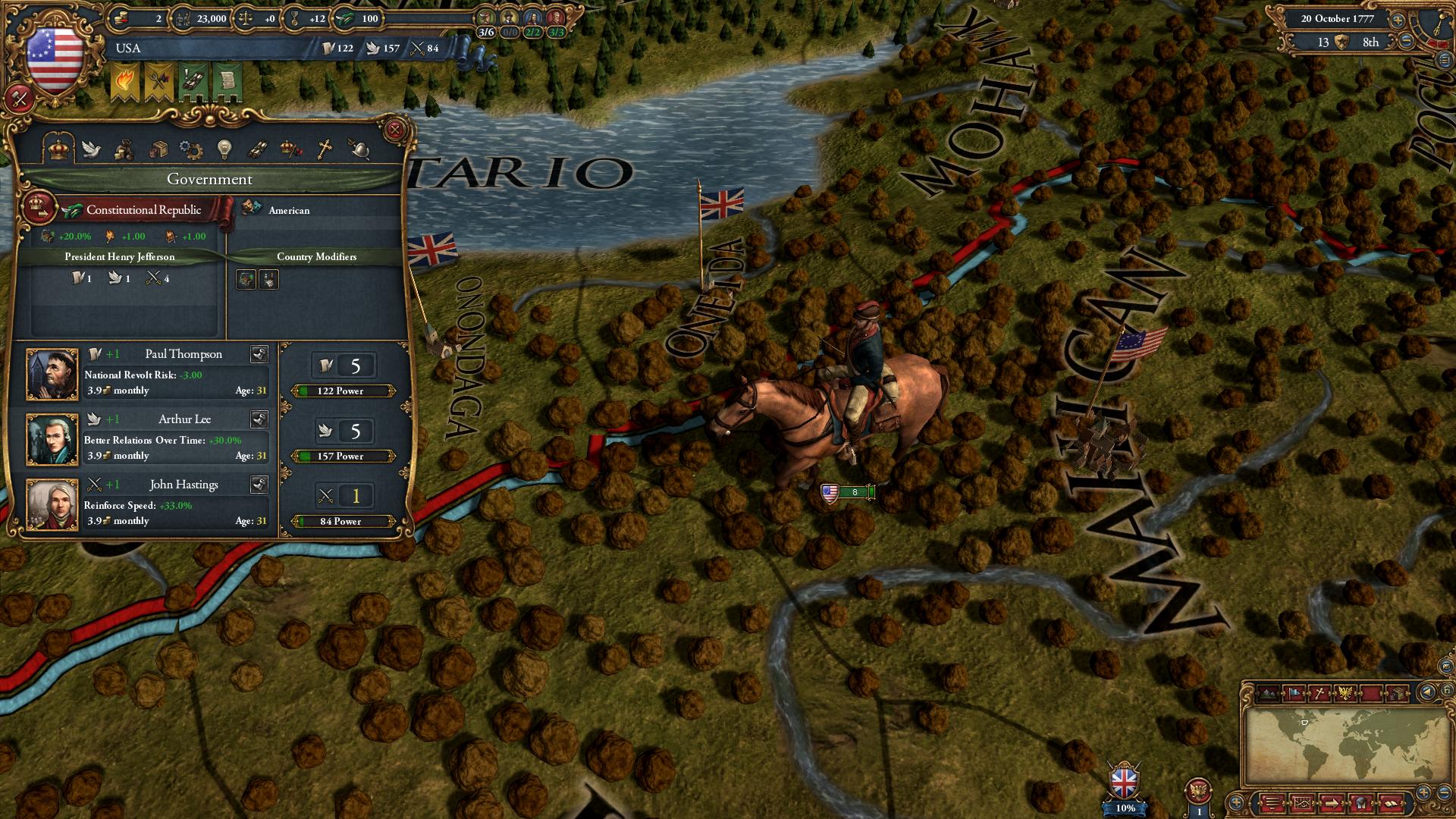 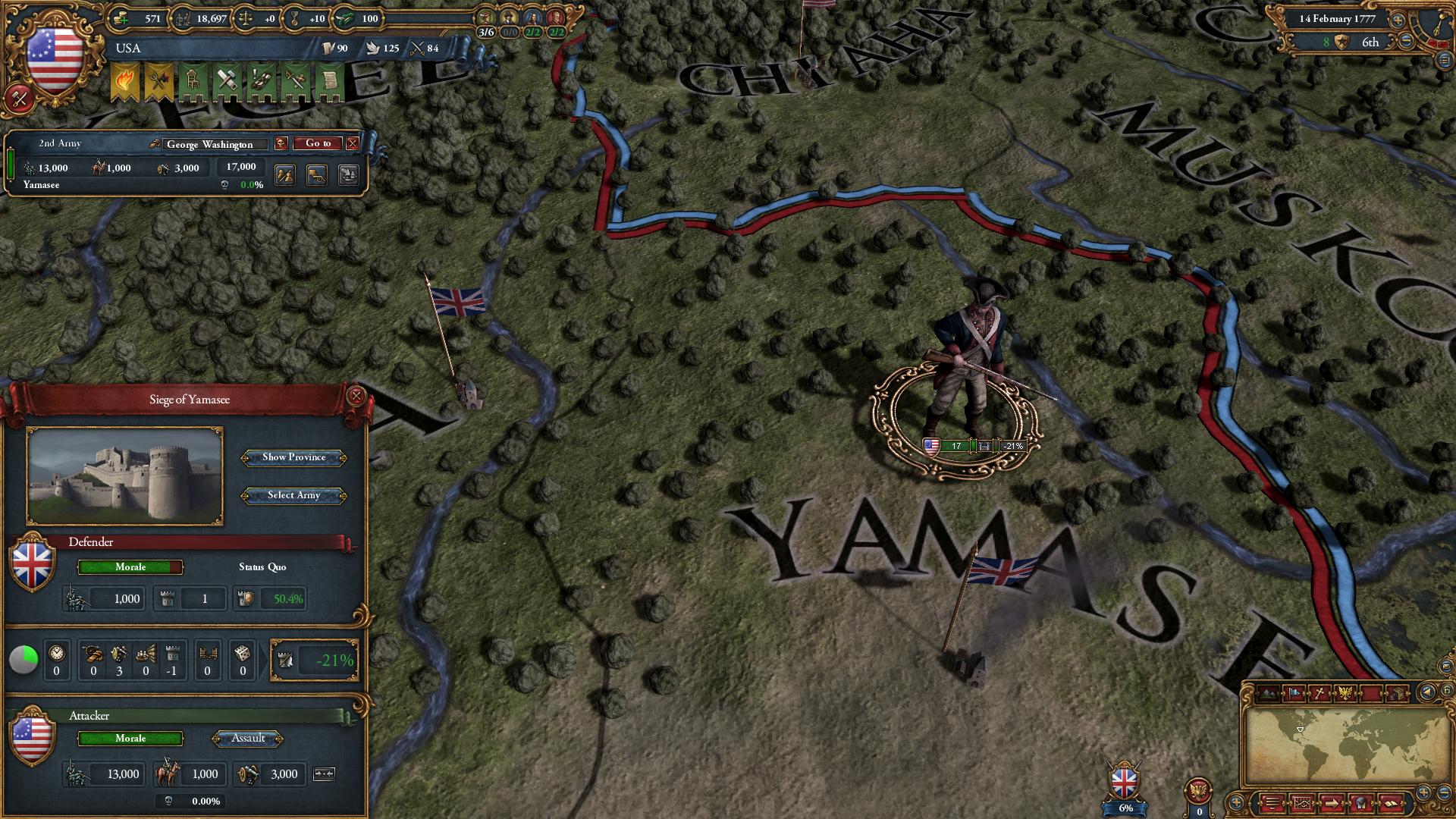 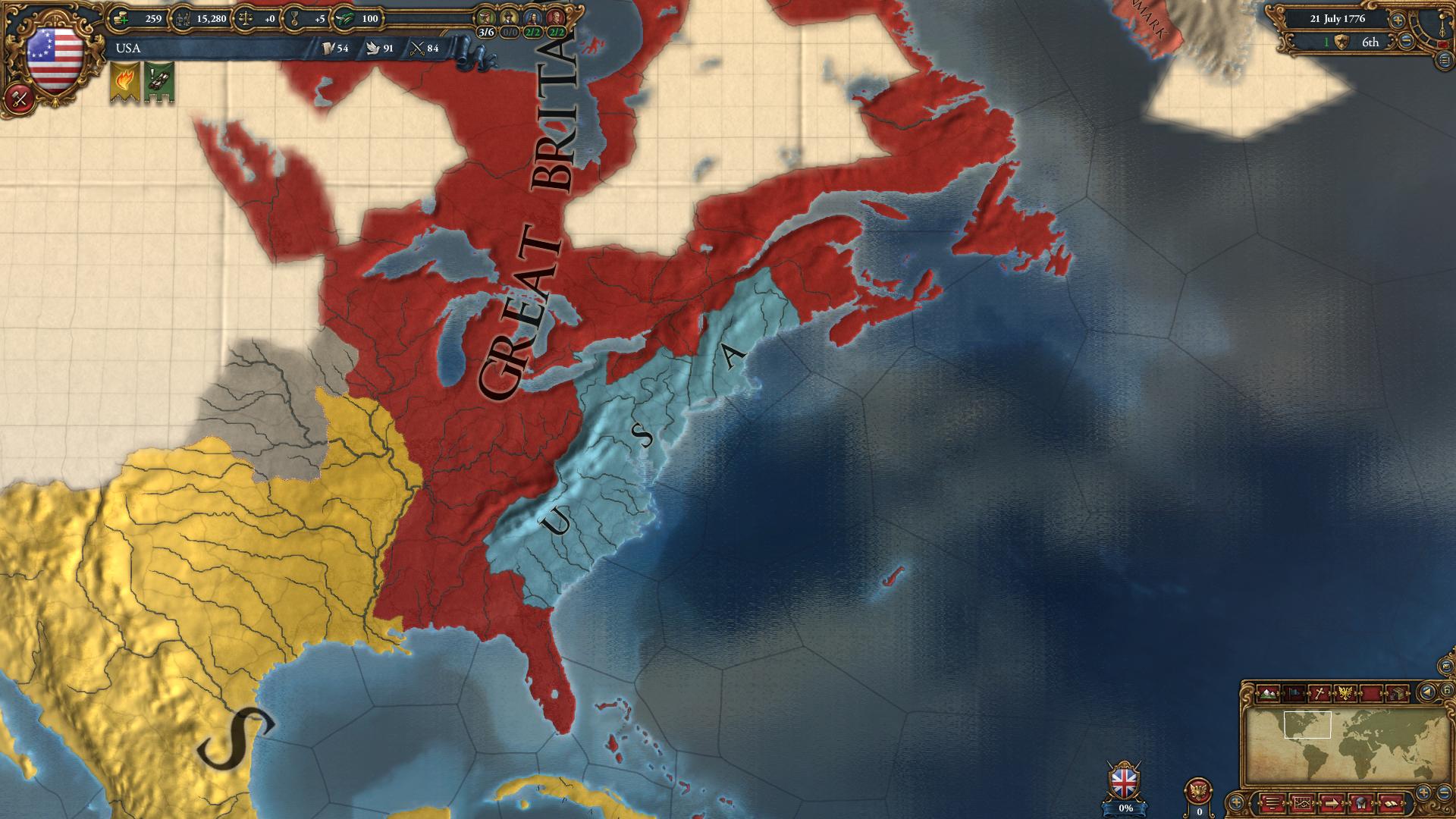 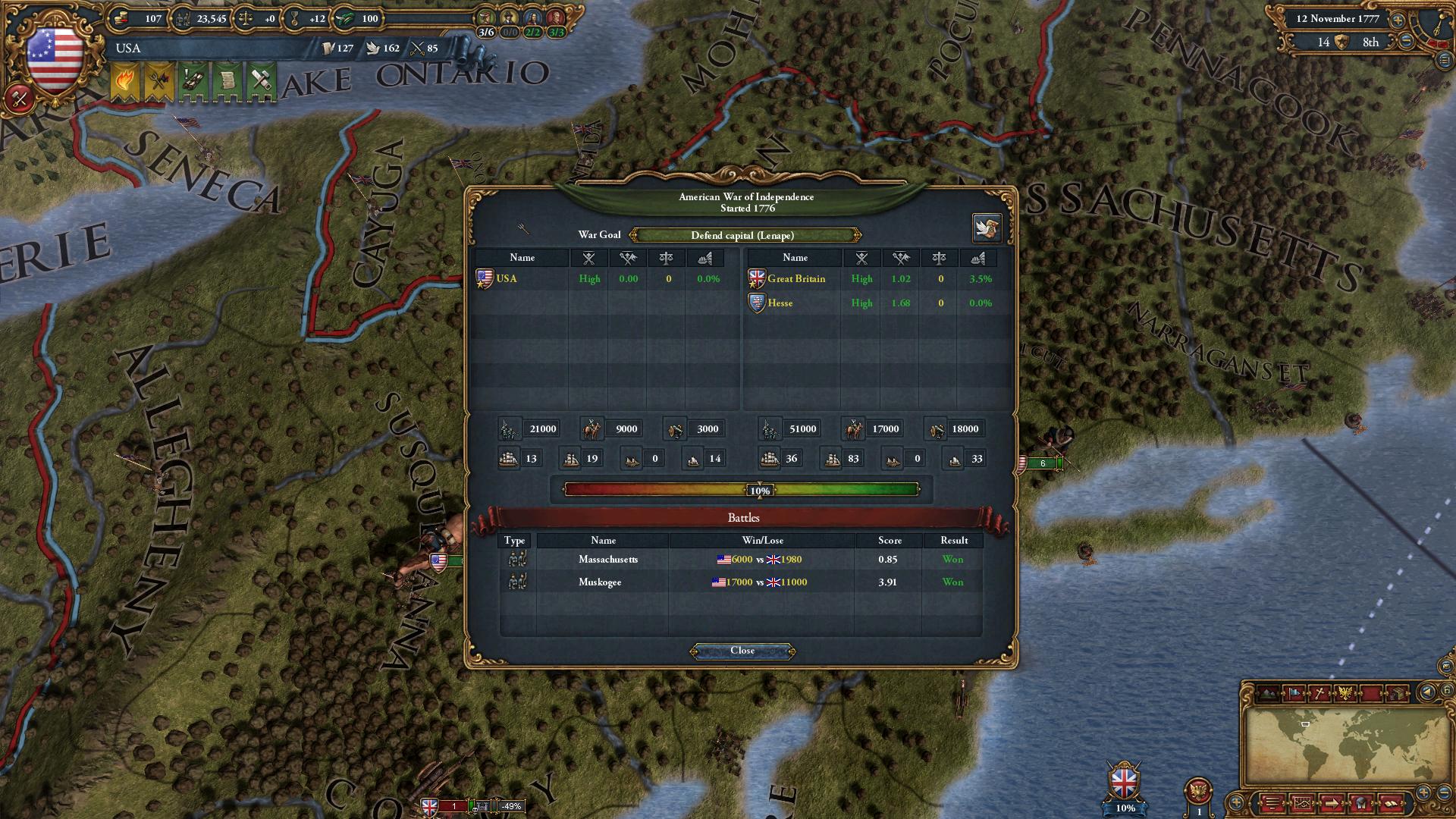 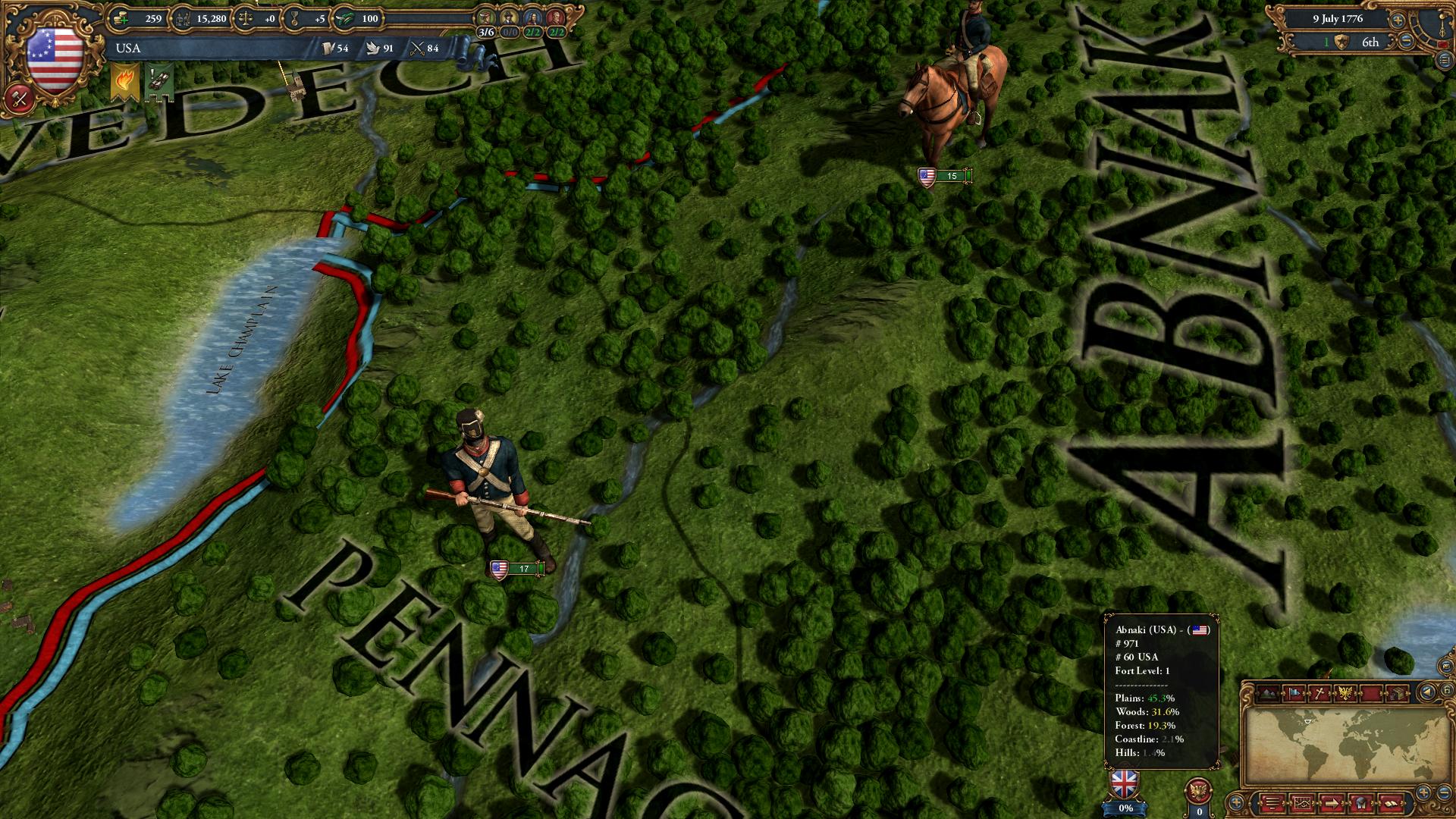 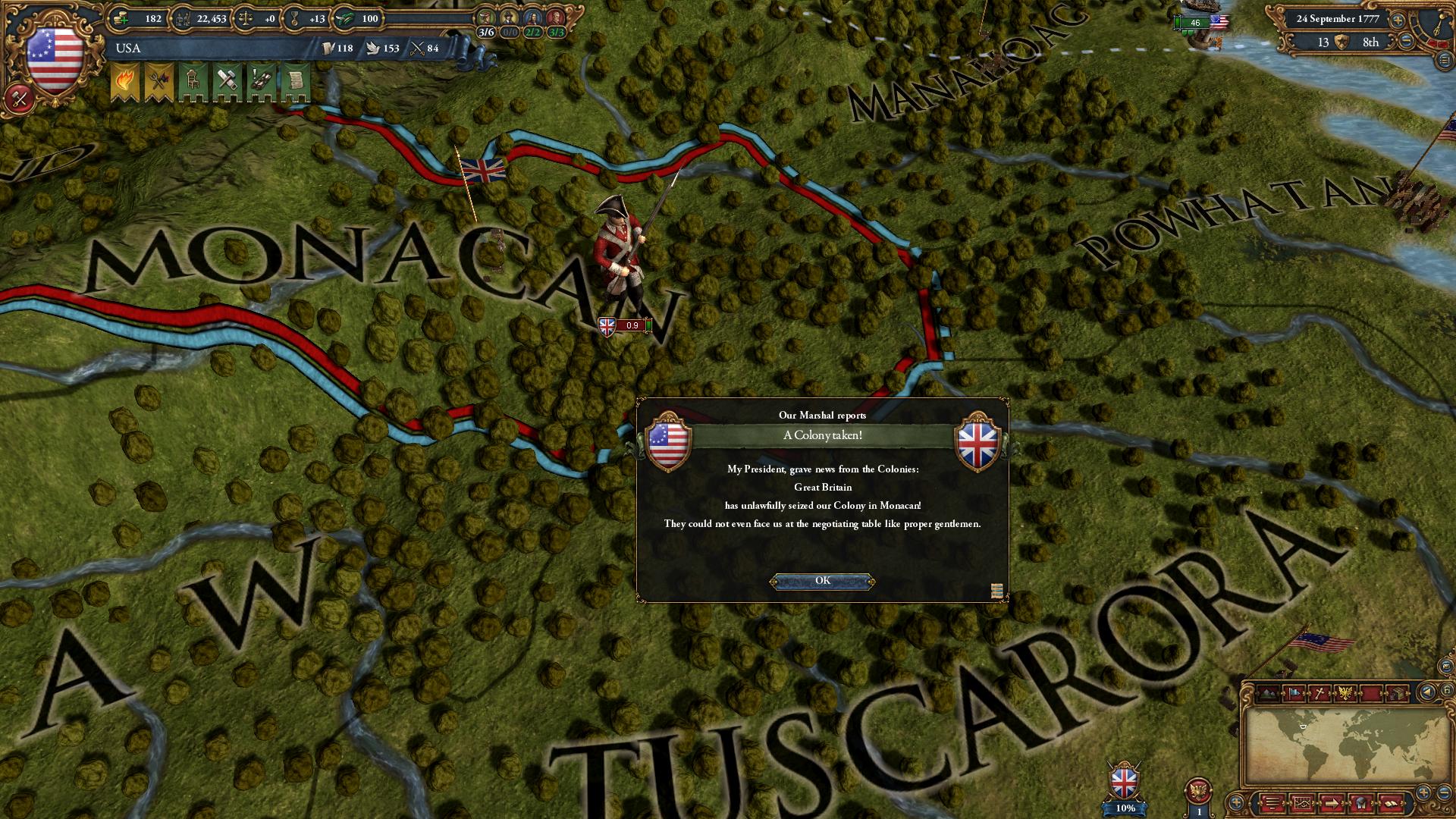 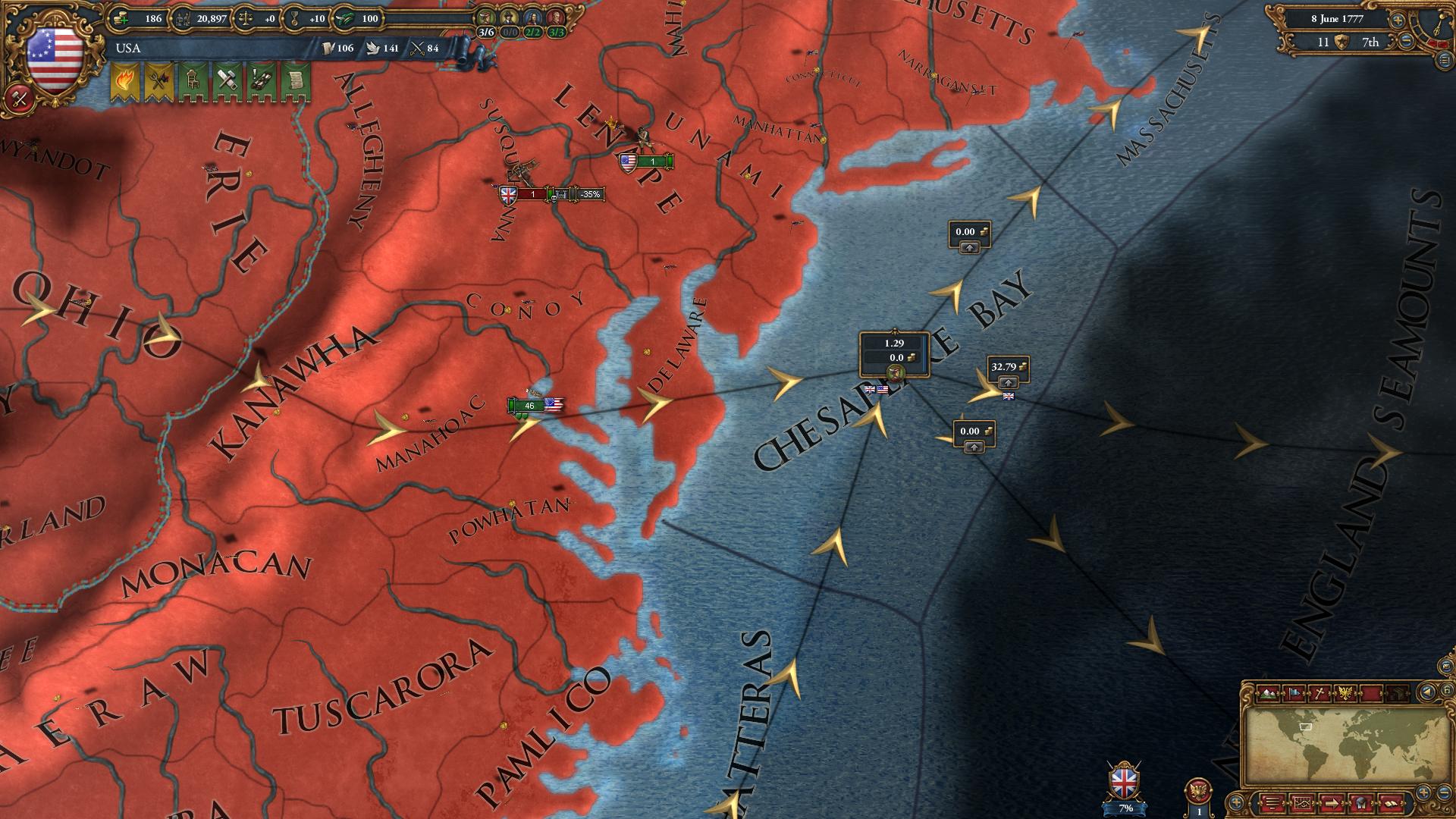 On July 4, 1776, the Continental Congress of the 13 American Colonies declared independence from Great Britain. The American Revolutionary War, having started the year before, would last for another seven years, and see the birth of a new nation, the United States of America.