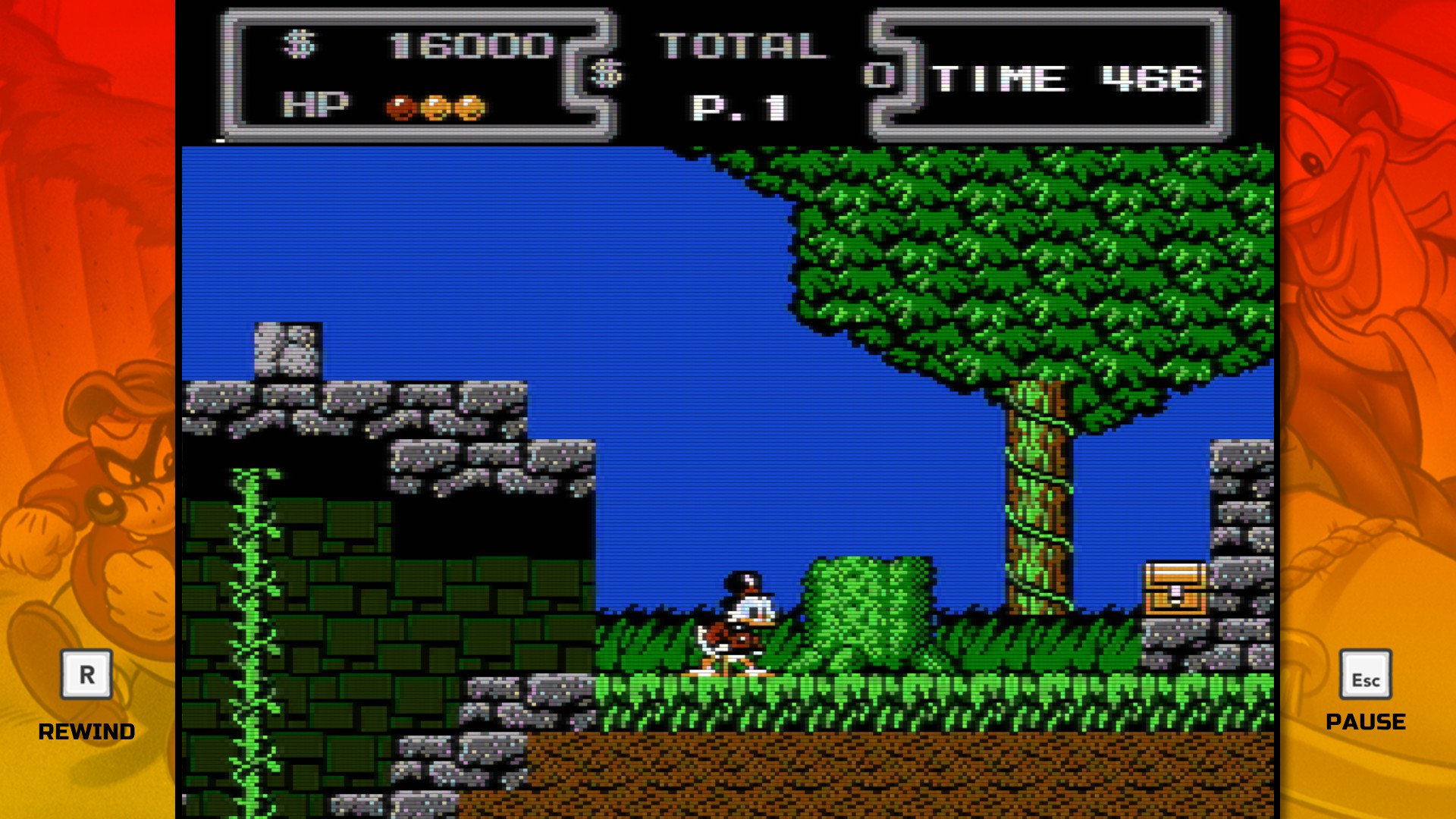 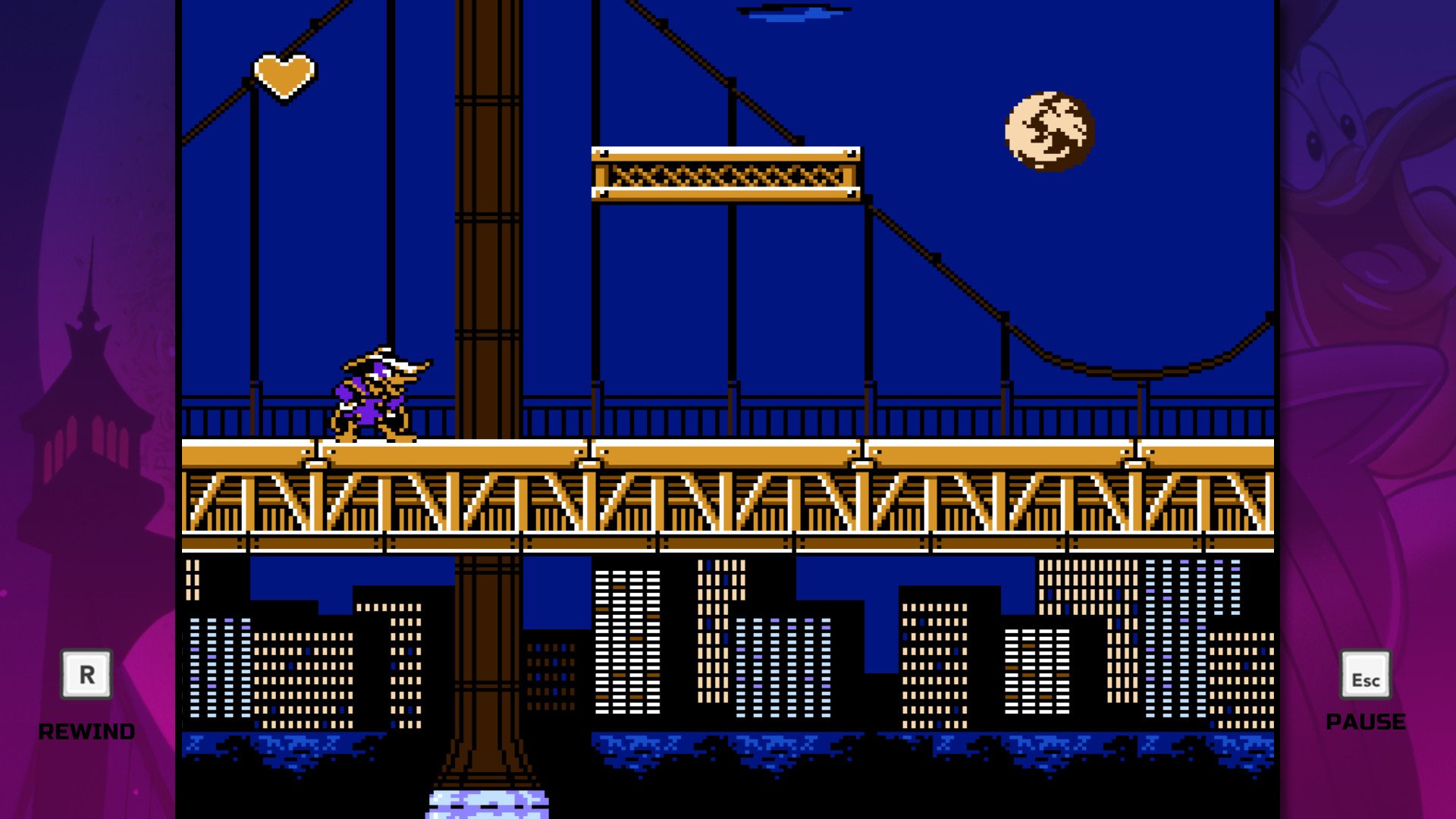 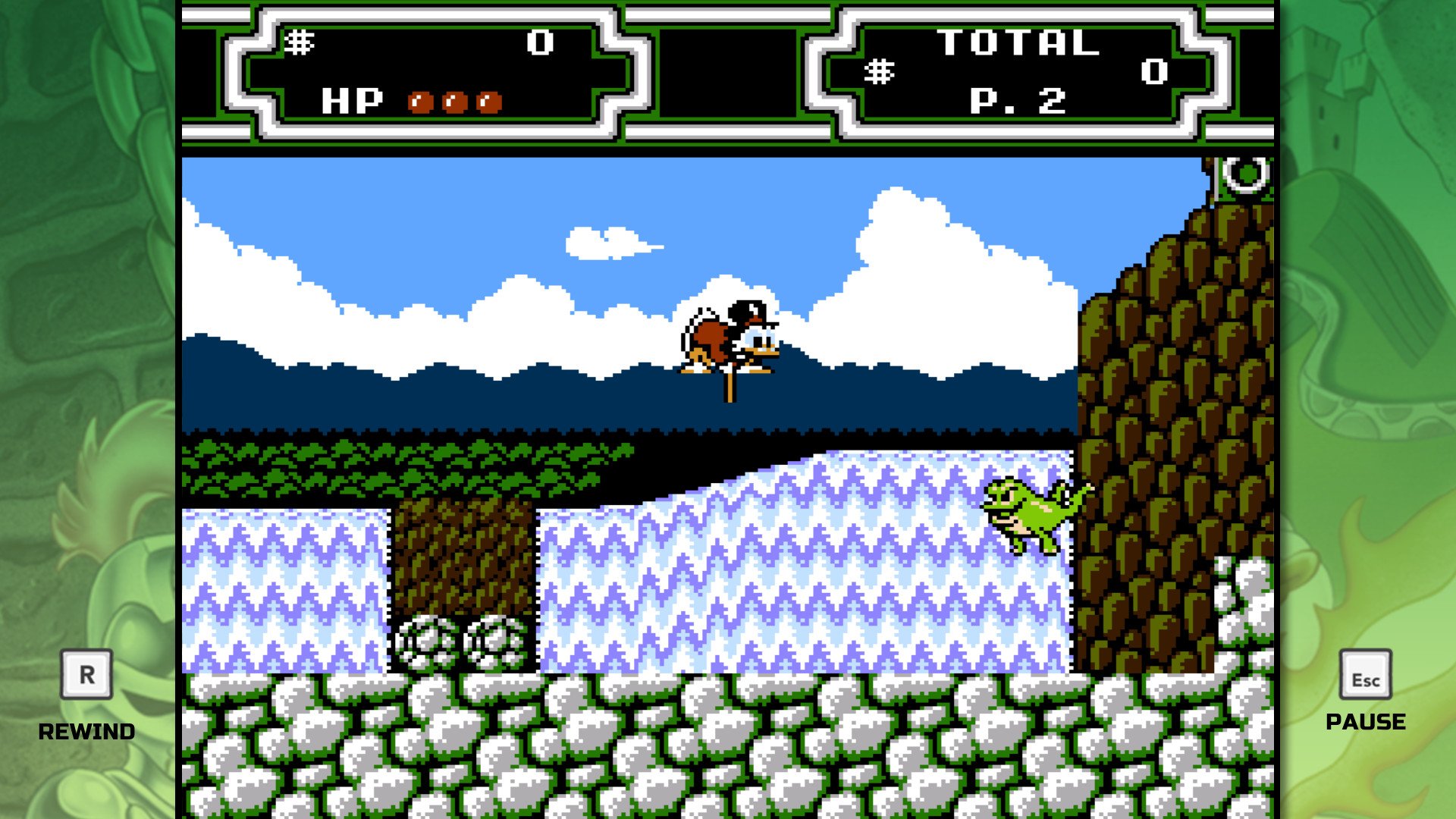 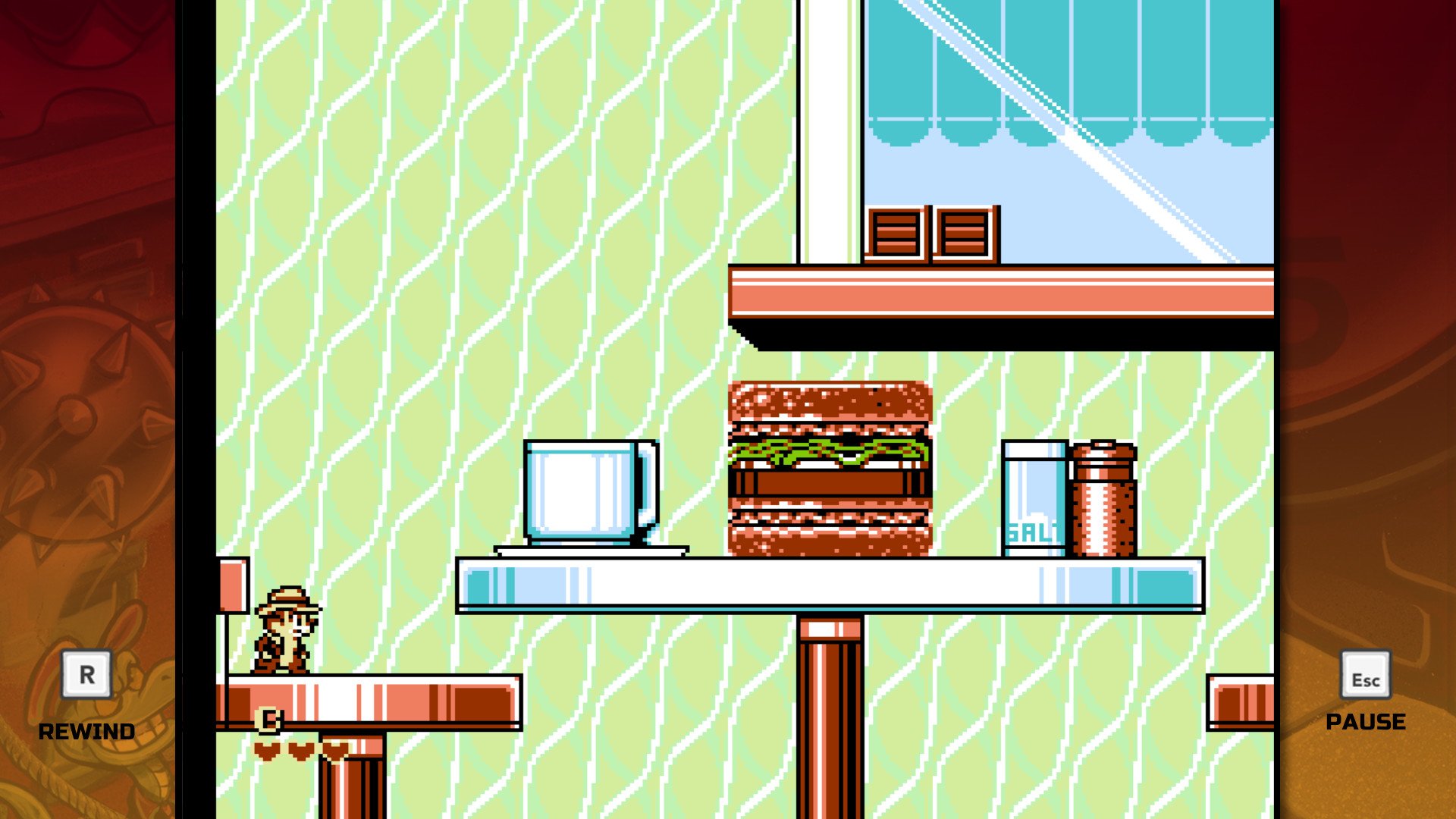 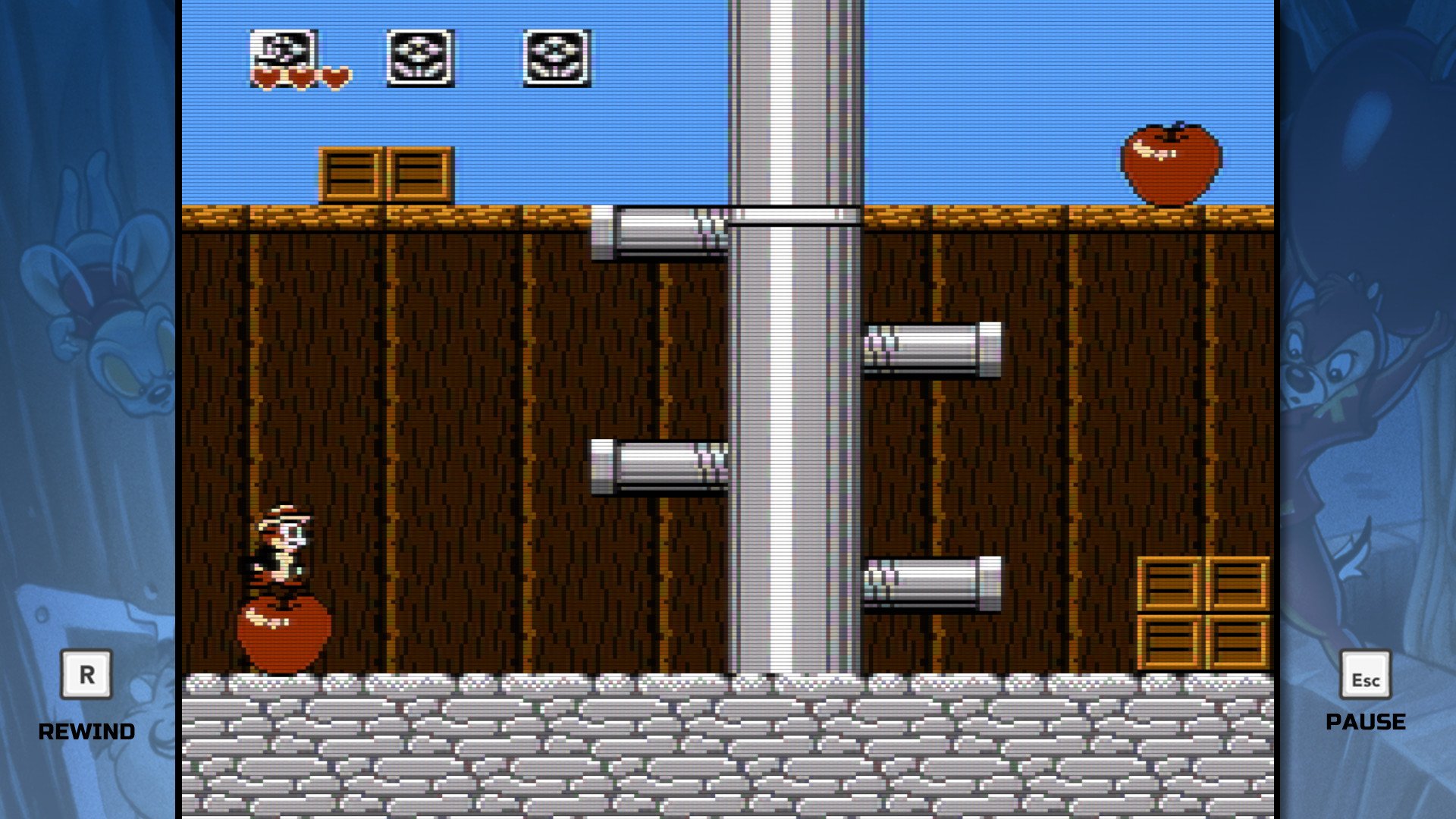 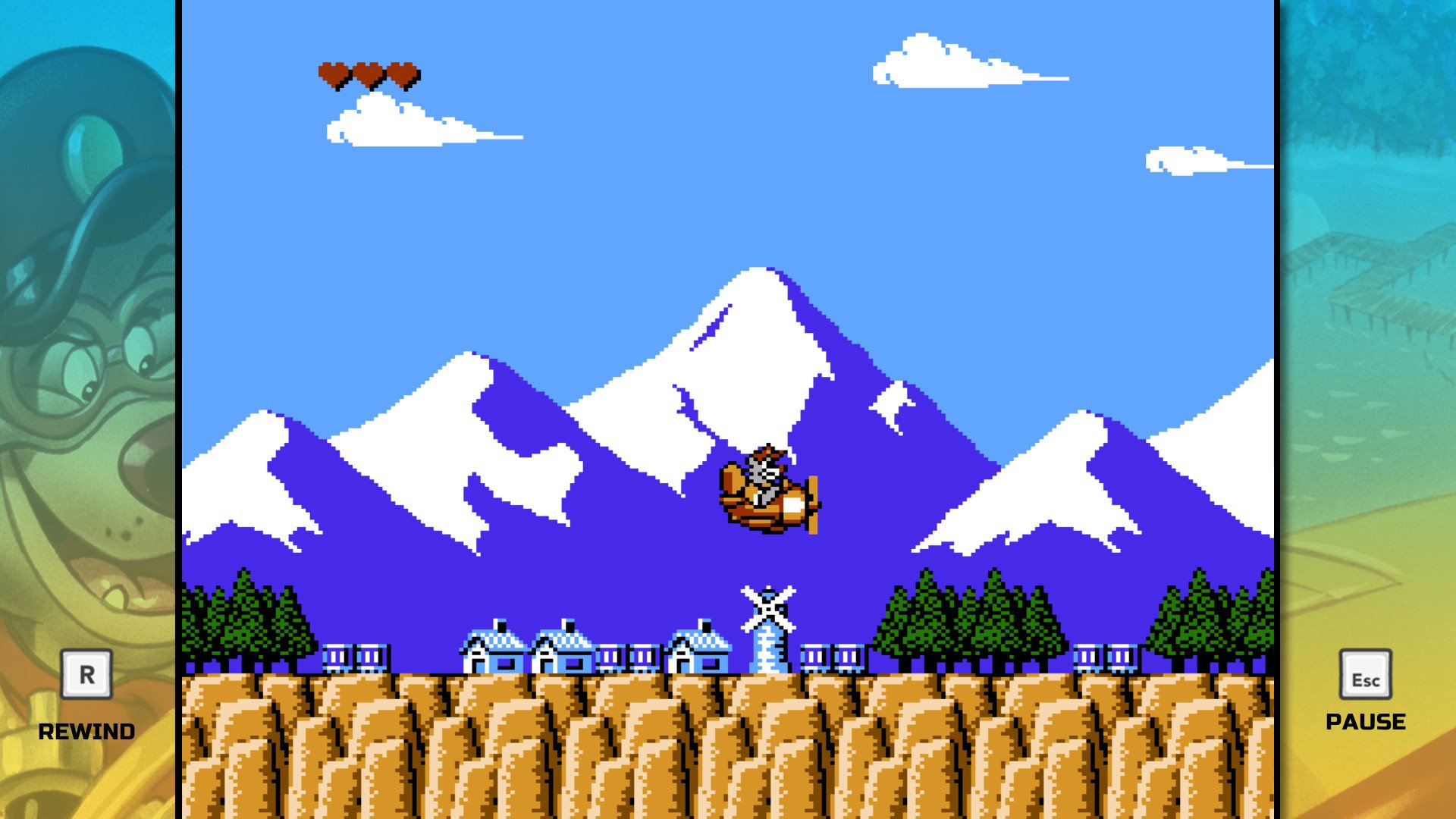 Starring a cast of beloved Disney characters, The Disney Afternoon Collection takes you back to a golden era of gaming and afternoons filled with adventure. Hunt for treasure around the globe as Scrooge McDuck, fight crime as the hero Darkwing Duck, take to the skies as ace pilot Baloo the bear, and enjoy co-op as Chip and Dale to take down Fat Cat.

All six classic games feature new and improved visuals and include filtering options that replicate a retro look and feel.

This collection also offers new ways to play with Boss Rush and Time Attack modes, each of which encourages time-based gameplay and features online leaderboards. Additionally, a new “Rewind” feature makes these challenging titles more accessible for newcomers, with the option to rewind time and enjoy a swift recovery from blunders. Best of all, the in-game Museum will provide history buffs with a wealth of extras to celebrate the era of the original releases, such as concept art, and music – all lovingly preserved.