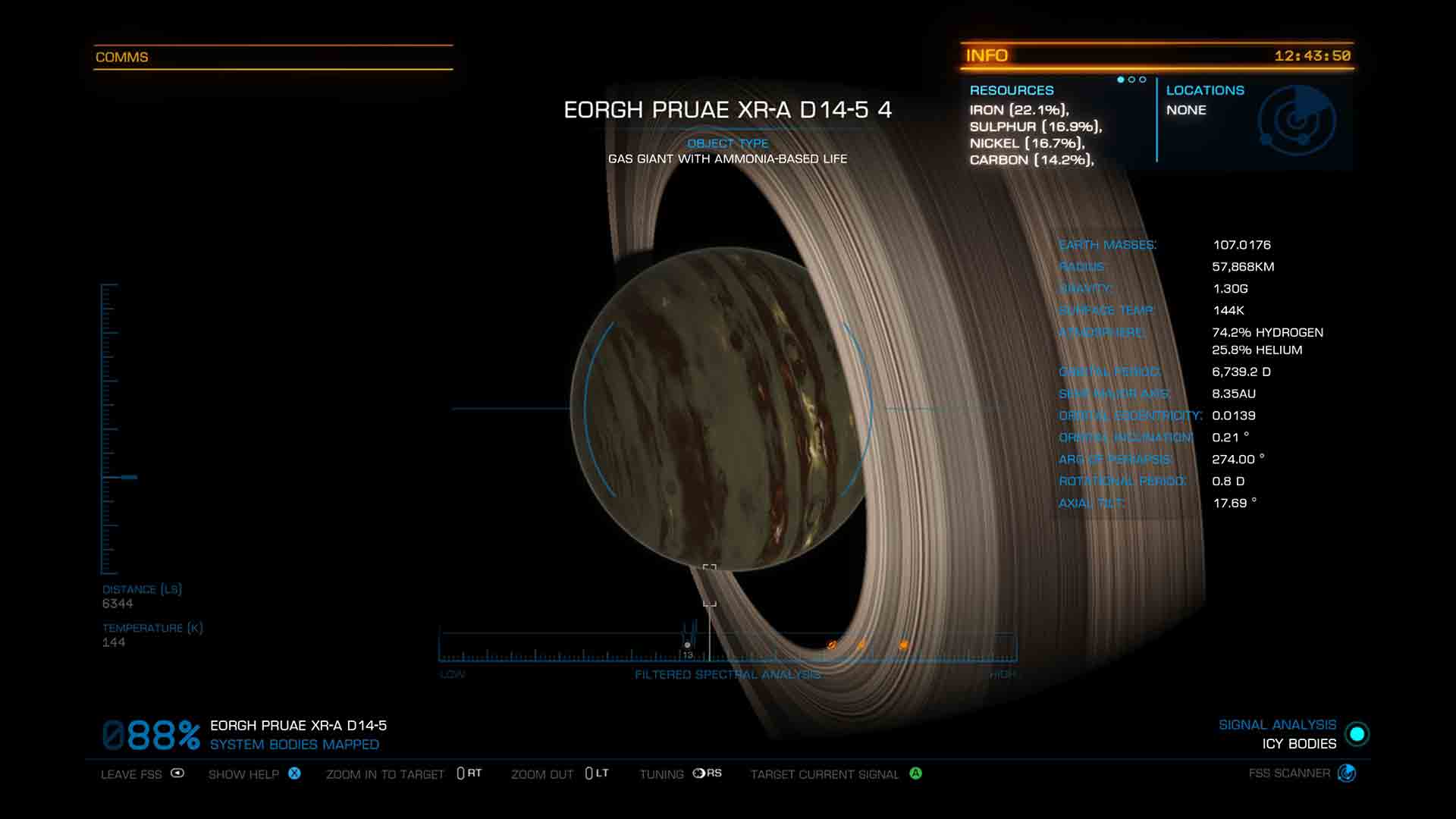 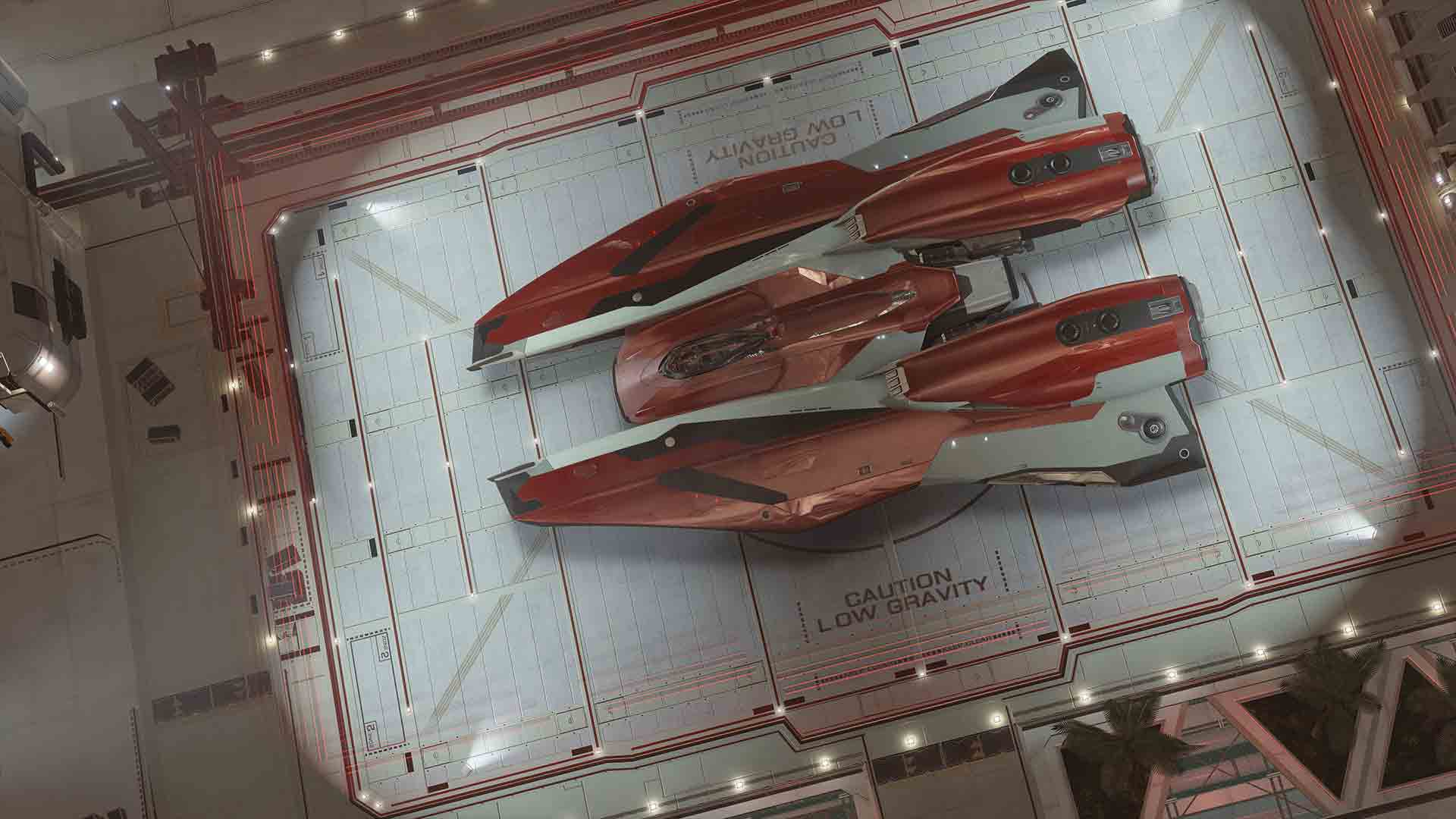 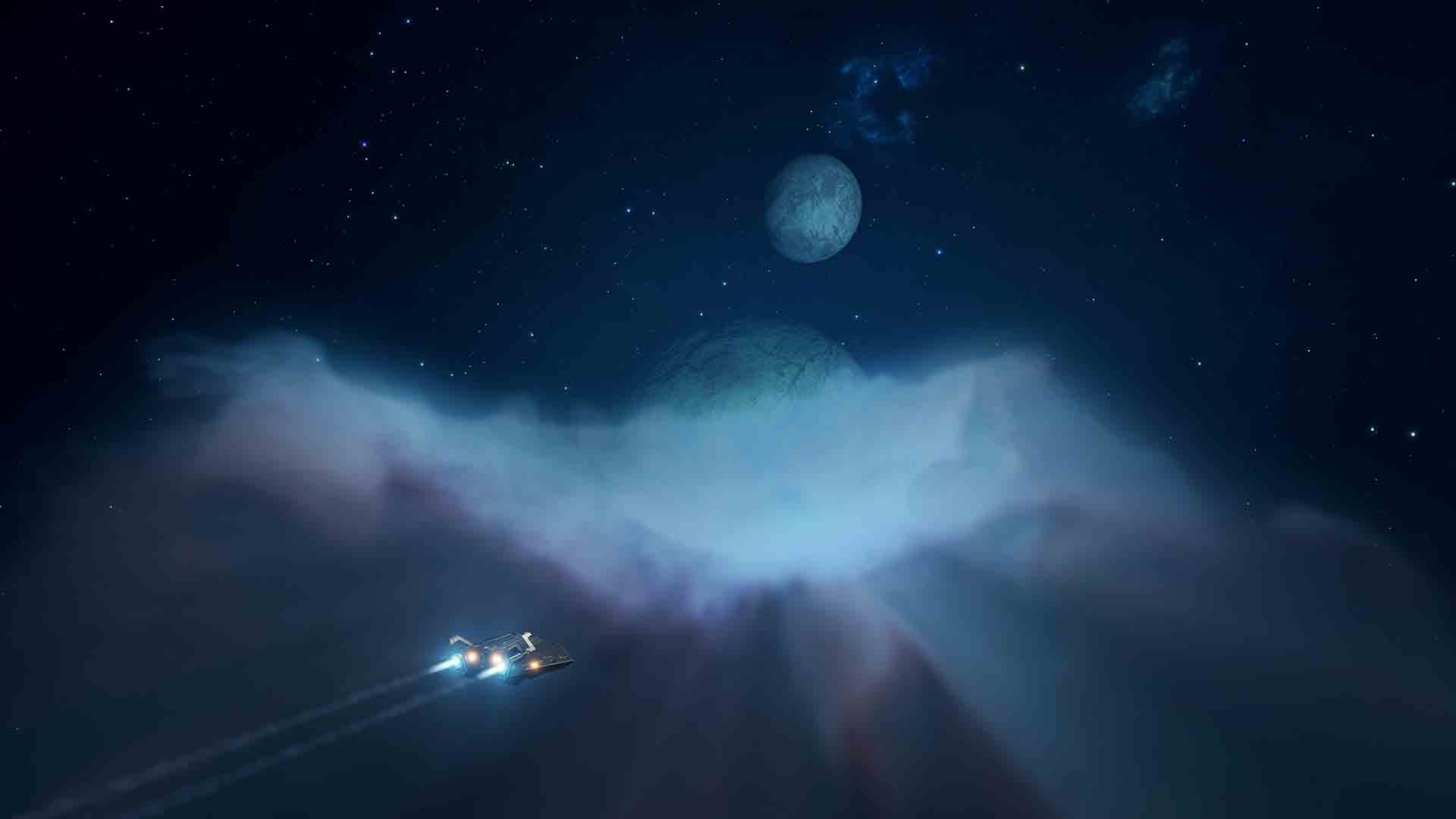 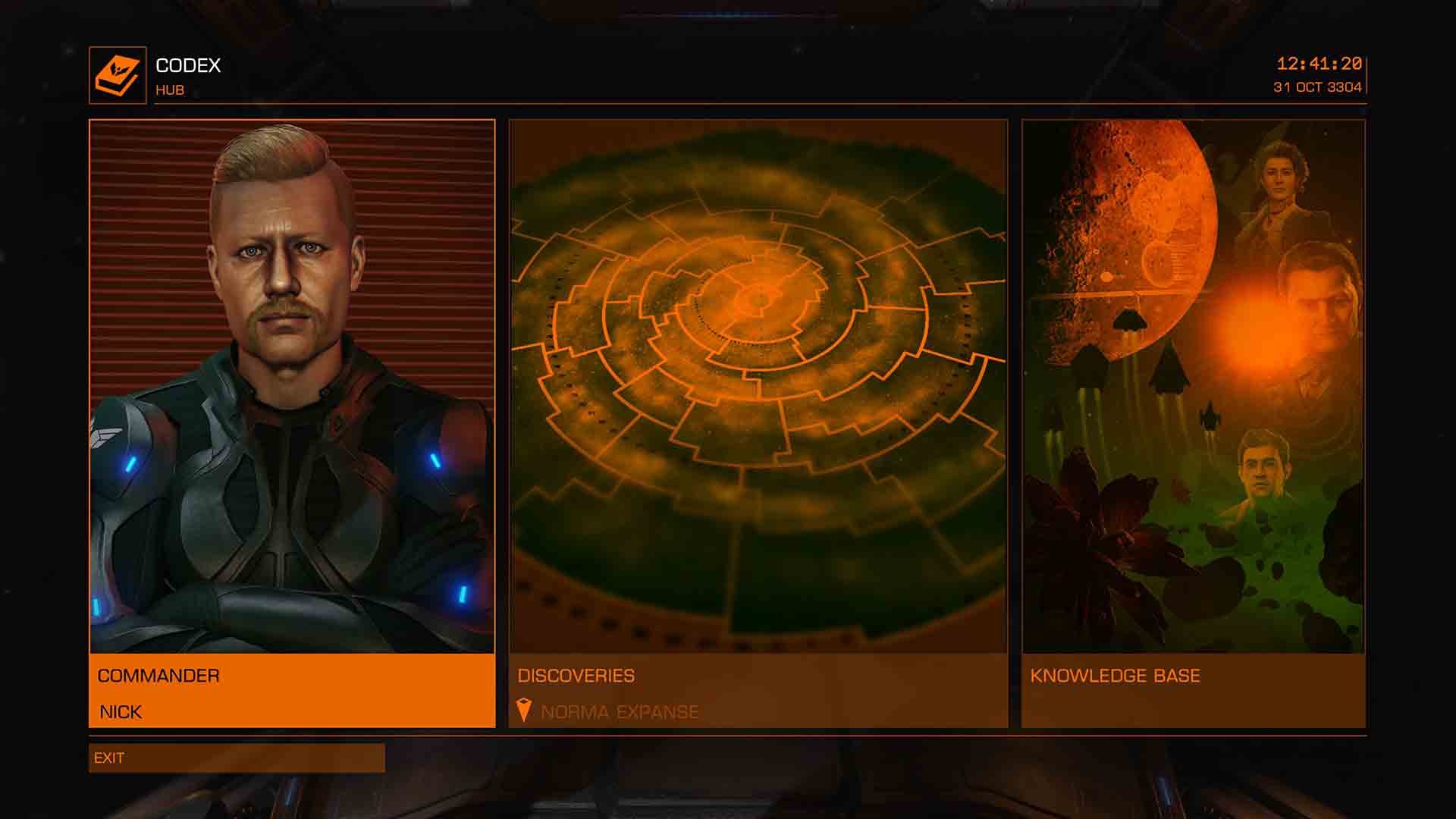 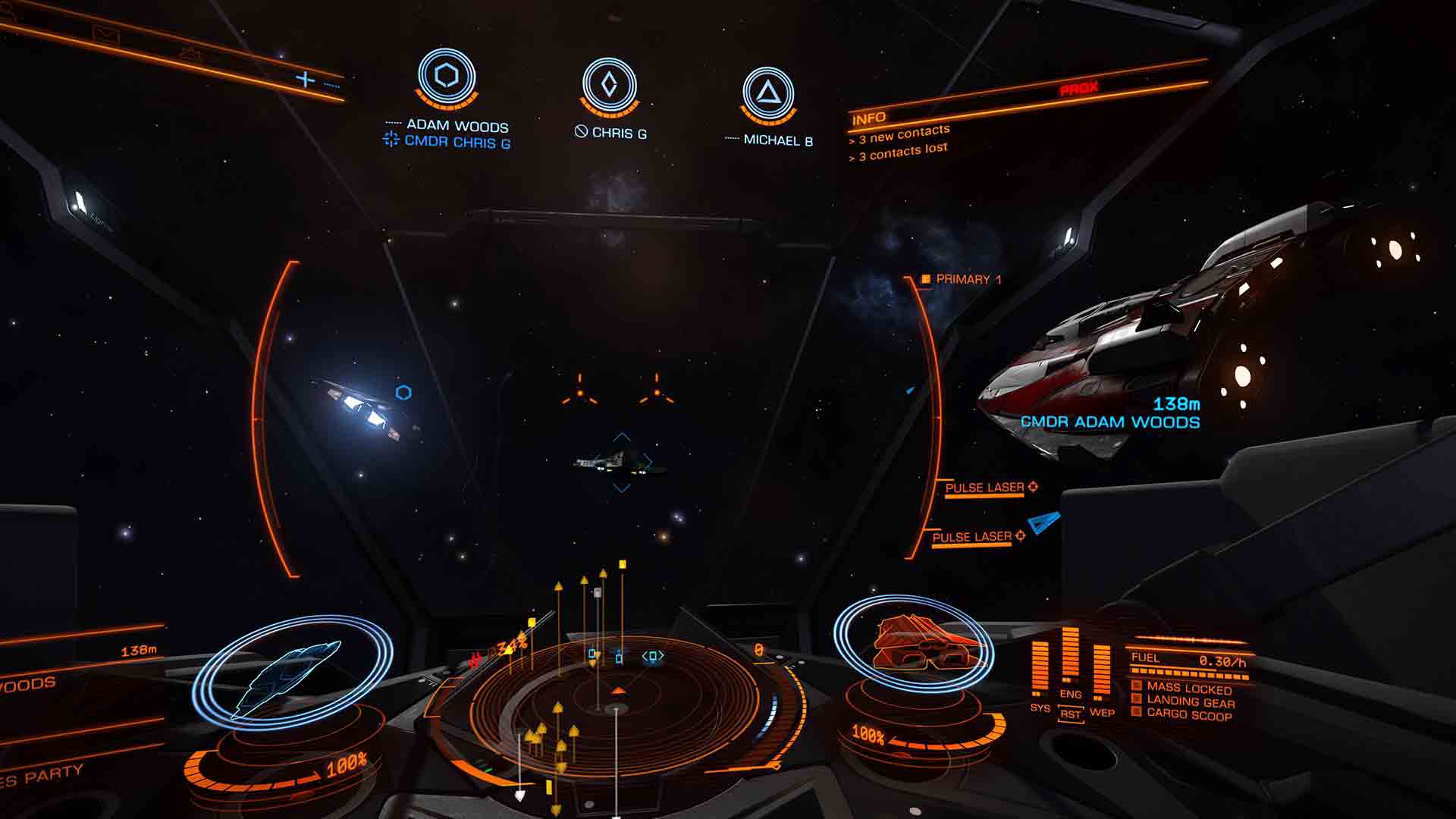 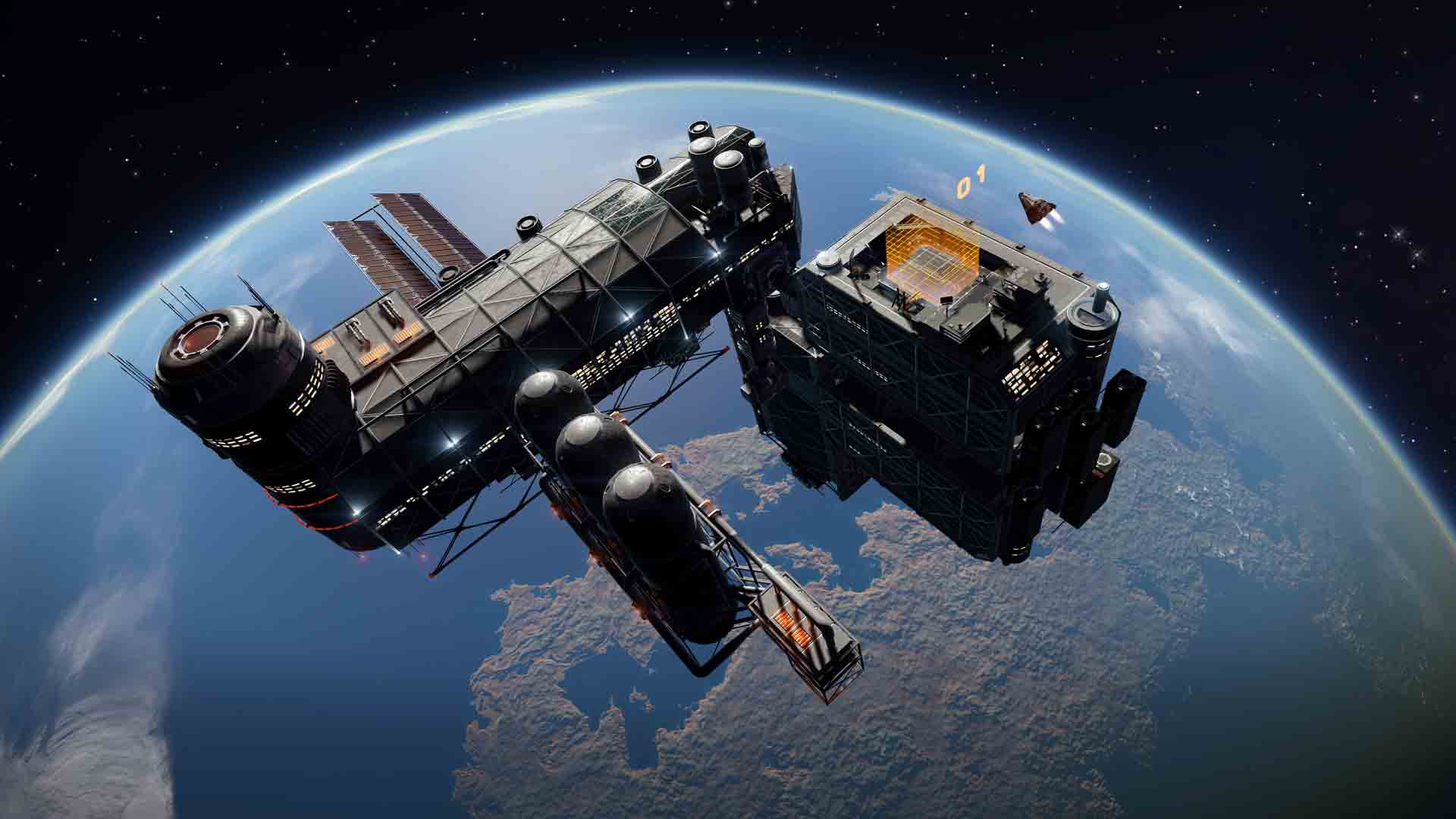 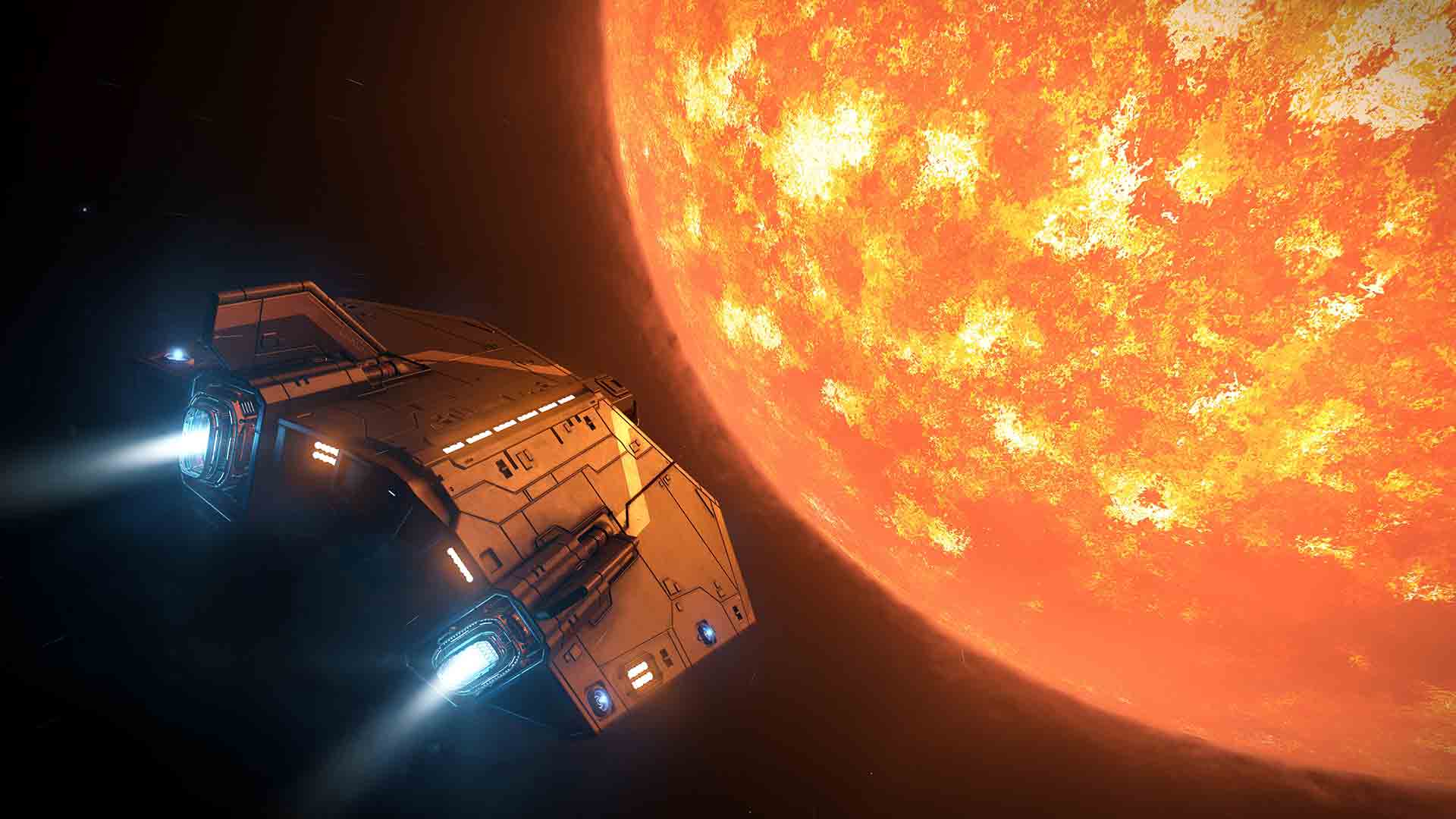 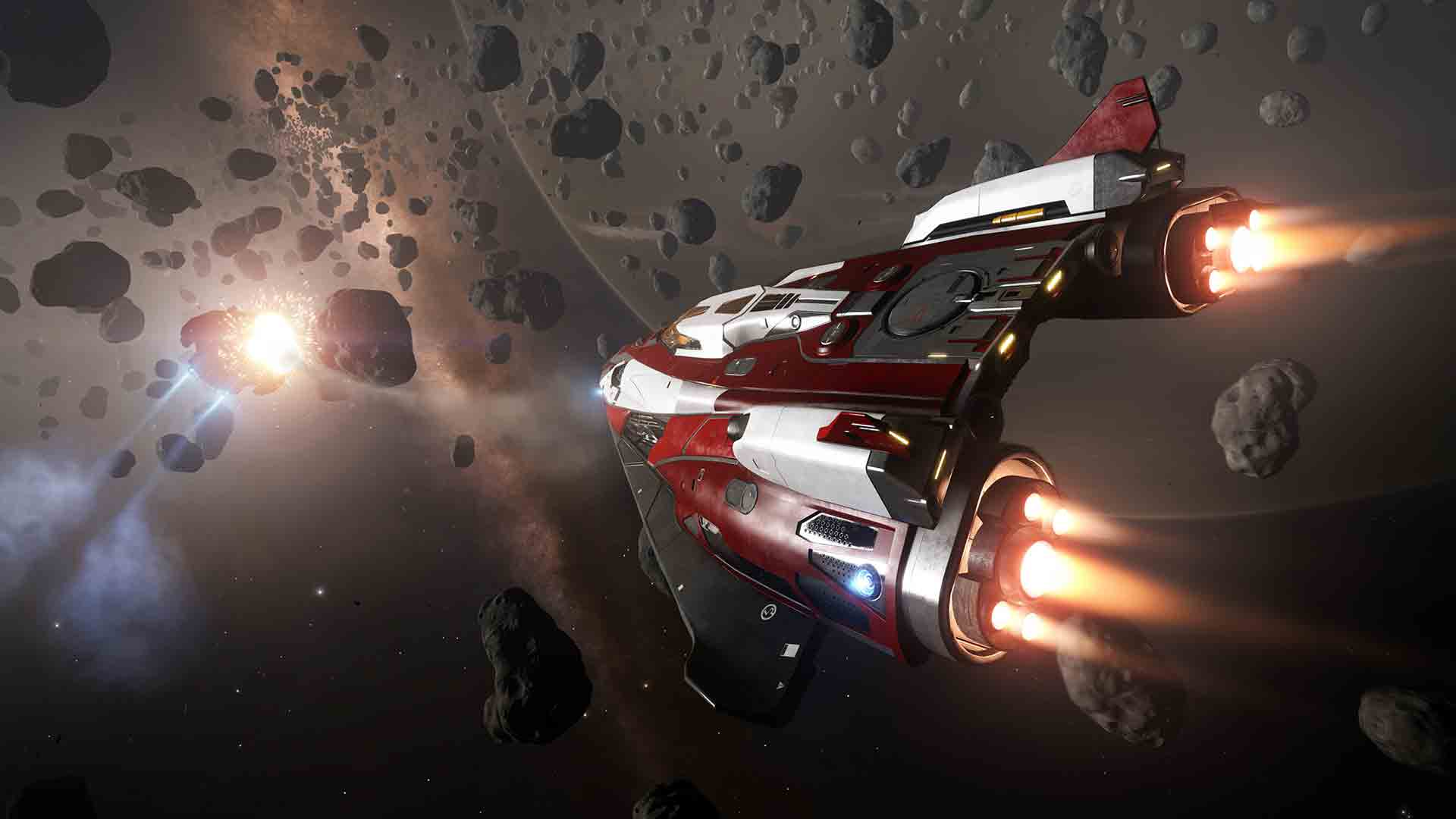 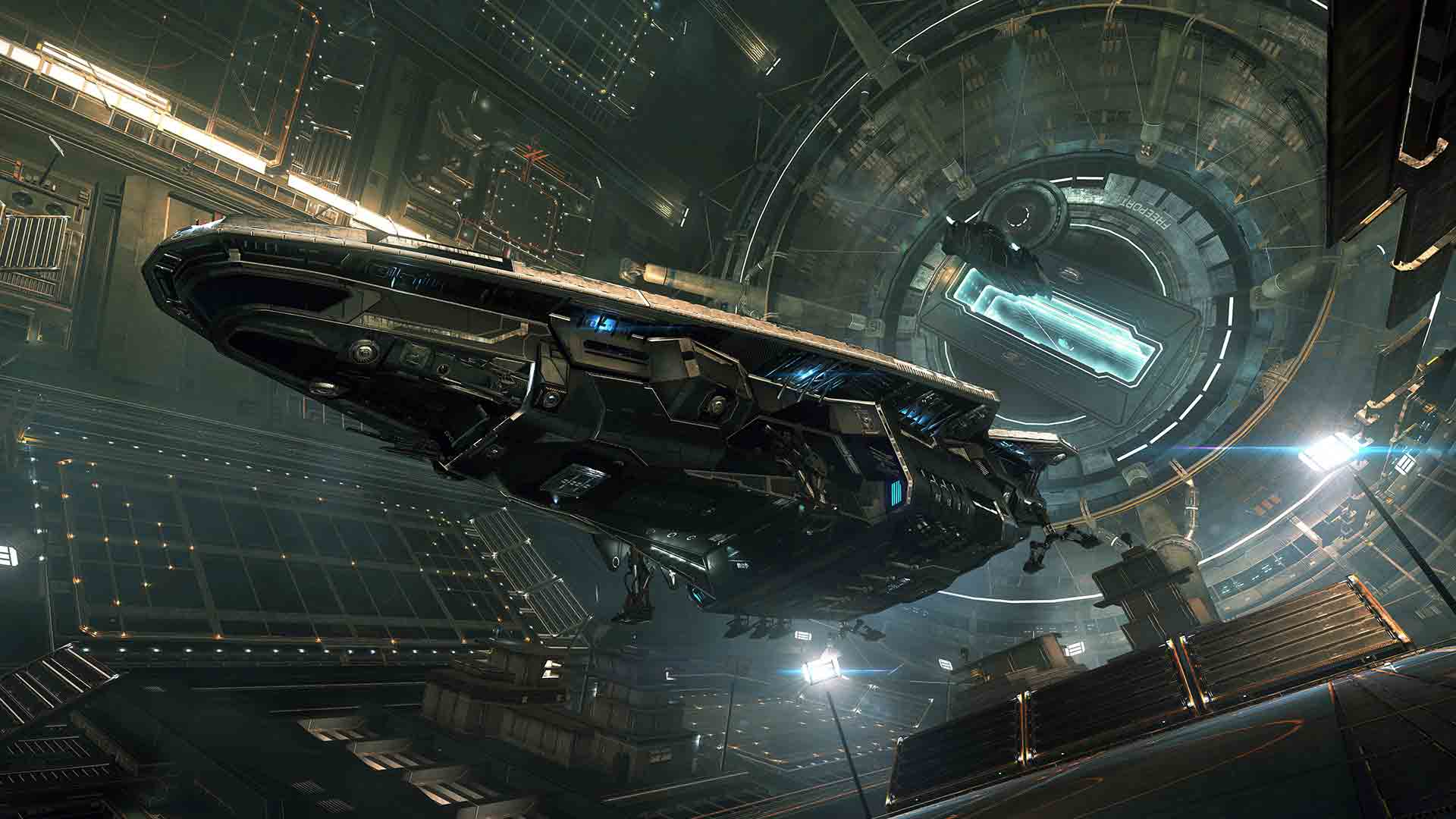 A Galaxy Of Wonders

The 400 billion star systems of the Milky Way are the stage for Elite Dangerous' open-ended gameplay. The real stars, planets, moons, asteroid fields and black holes of our own galaxy are built to their true epic proportions in the largest designed playspace in videogame history.

Governments fall, battles are lost and won, and humanity’s frontier is reshaped, all by players’ actions. In an age of galactic superpowers and interstellar war, every player’s personal story influences the connected galaxy and handcrafted evolving narrative.

Blaze Your Own Trail

Upgrade your ship and customize every component as you hunt, explore, fight, mine, smuggle, trade and survive in the cutthroat galaxy of the year 3301. Do whatever it takes to earn the skill, knowledge, wealth and power to stand among the ranks of the Elite.

Experience unpredictable encounters with players from around the world in Elite Dangerous’ vast massively multiplayer space. Experience the connected galaxy alone in Solo mode or with players across the world in Open Play, where every pilot you face could become a trusted ally or your deadliest enemy.

Elite Dangerous grows and expands with new features and content. Major updates react to the way players want to play and create new gameplay opportunities for the hundreds of thousands of players cooperating, competing and exploring together in the connected galaxy. 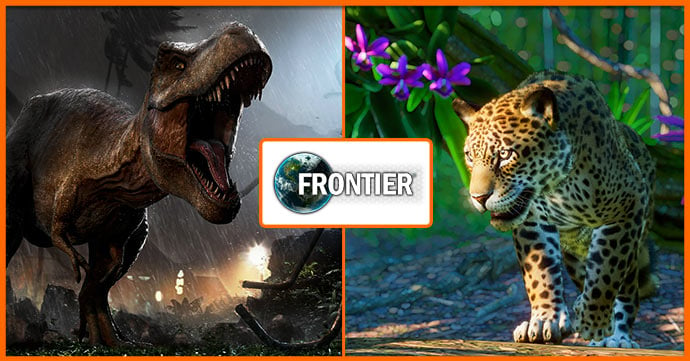