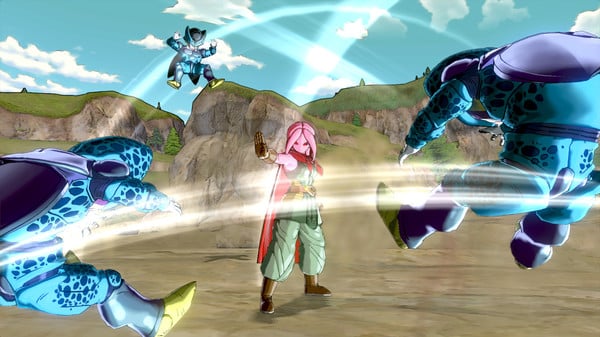 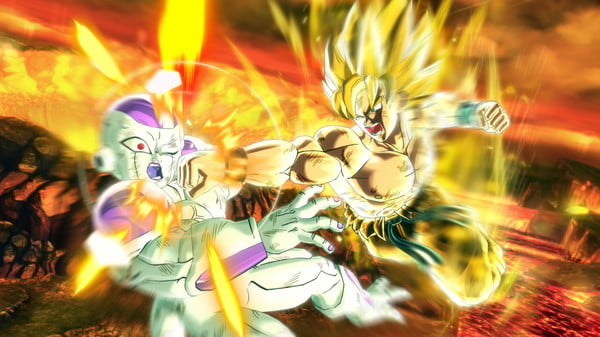 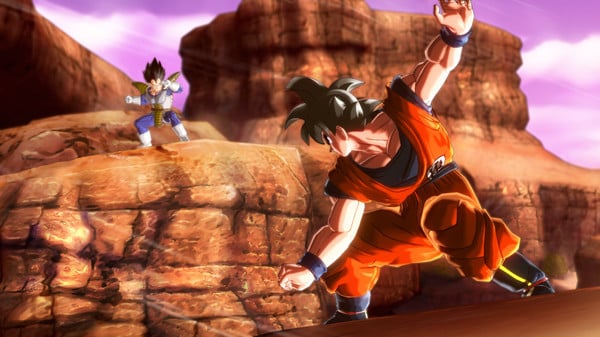 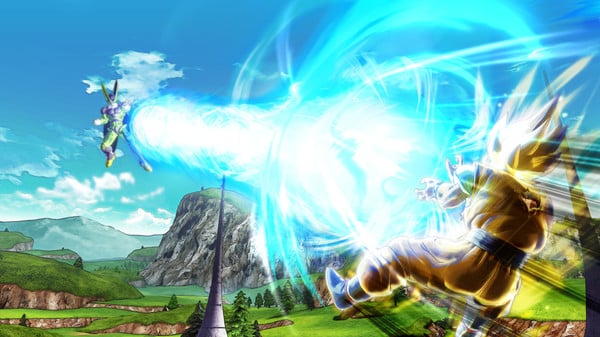 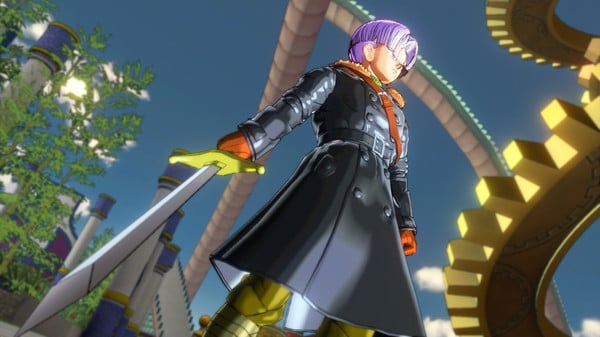 Warning
The keys of this product can only be activated in the country they were purchased and are not available in:
Japan, China
Product details
Publisher
BANDAI NAMCO Entertainment
Developer
DIMPS
Released
27 Feb 2015
Categories
Action
Modes
-
Tags
Submit your tag
Age Ratings

Goku and WARRIORS fiercest battles will be reborn!

For the first time ever, DRAGON BALL universe will be depicted onto the New-Gen systems and will fully benefit from the most powerful consoles ever created.

DRAGON BALL XENOVERSE will revisit all famous battles from the series thanks to the Avatar, who is connected to Trunks and many other characters. Are this connection and his will to intervene in fights strong enough to fix the History as we know it? Coming along with these amazing features, the mysterious Toki Toki City, new gameplay mechanics, character animation and many other amazing features to be unveiled soon!