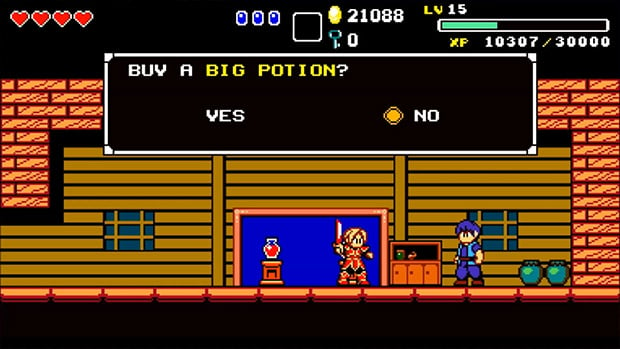 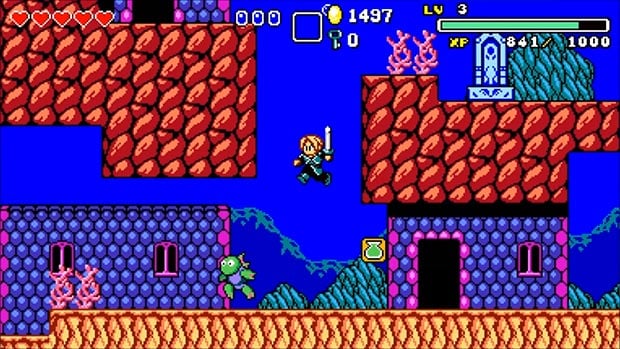 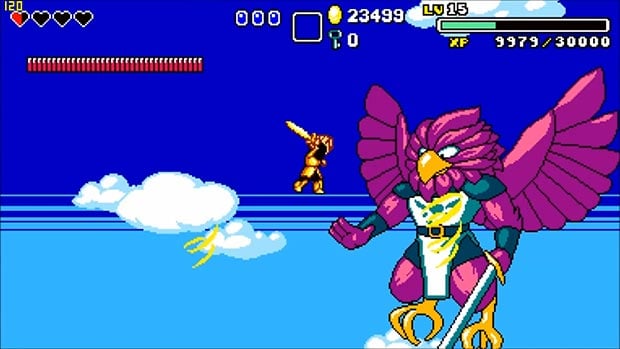 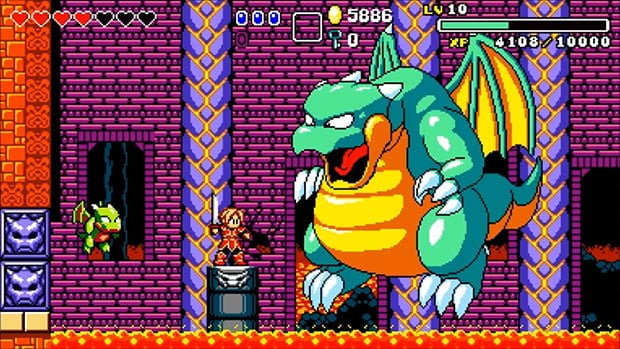 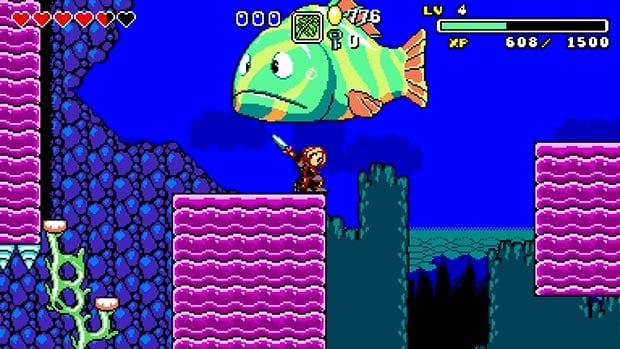 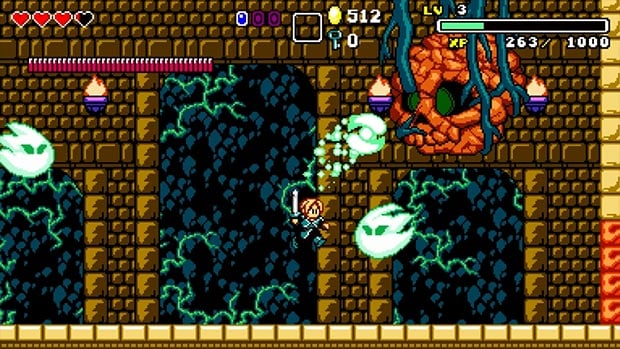 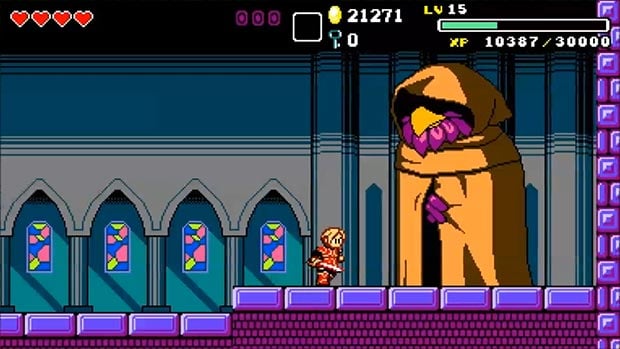 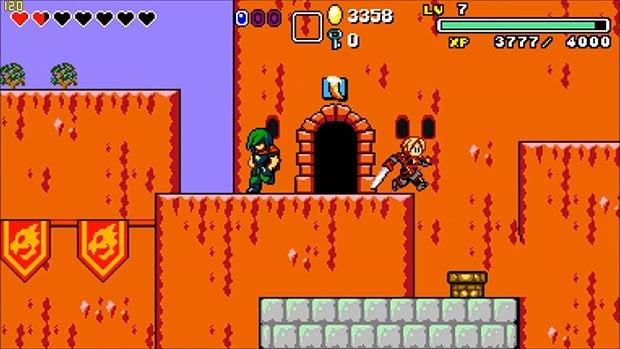 Warning
The keys of this product can only be activated in the country they were purchased.
Product details
Publisher
PQube Limited
Developer
Storybird Games
Released
19 Jun 2018
Categories
Action Adventure RPG
Modes
Single-player
Tags
Submit your tag

Step through time and discover a mesmerizing new action-RPG that looks like it was plucked straight out of the 16-bit era, but plays like a modern-day marvel! Inspired by non-linear Japanese retro adventures such as Wonder Boy In Monster World, Aggelos hurls players into the middle of a colossal struggle for survival as beings from another dimension threaten to invade the peaceful Kingdom of Lumen. Bursting with secrets and side-quests, and boasting slick melee combat that any 2D action game would envy, Aggelos is the perfect combination of retro style and modern-day game design.

Venture through forests, seas, cave systems and ancient temples as you seek to uncover the magical elements needed to save the world from total annihilation.

Explore a sprawling world that gradually reveals itself, Metroidvania-style, as you gain new abilities and equipment.

Thwart towering bosses and their tricky minions as you take on perilous mainline quests and optional odd-jobs for the people of Lumen.

Unlock magical abilities and high-level attacks, expertly chaining these immense powers together to clear screens of enemies in seconds.

Forget out-of-place modern art: Aggelos boasts superlative character designs and animations while remaining proudly, and faithfully, 16-bit through and through.

Lose yourself to a retro-inspired soundtrack that floods the Kingdom of Lumen with life.